A lorry has driven into a store in the centre of the capital Stockholm, killing at least three people, Swedish media say, according to the BBC. 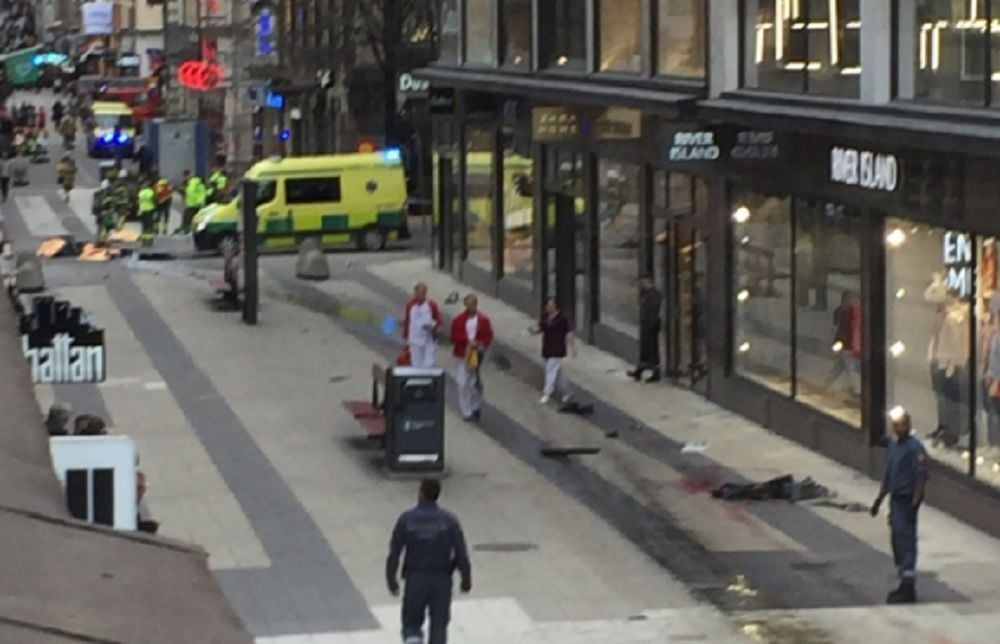 Shots have also reportedly been fired, the BBC reported.

Swedish police said a number of people were injured.

The incident took place on Drottninggatan (Queen Street), one of the city's major pedestrian streets, just before 15:00 local time (14:00 GMT).

Something's happening on Drottninggatan and around Stockholm. pic.twitter.com/YPbrZSe5Mb

Witnesses told local media they saw a truck driving into a department store window, and they have seen people on the ground. 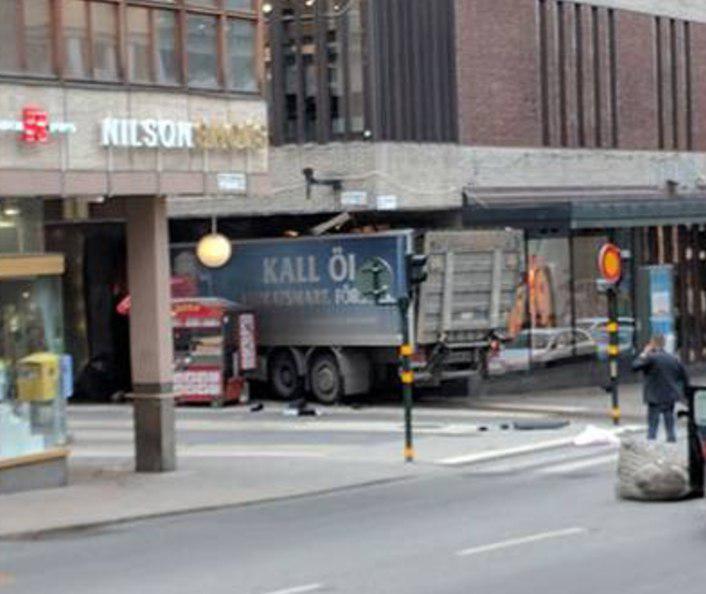 Photo from Аftonbladet
If you see a spelling error on our site, select it and press Ctrl+Enter
Tags: #terrorism#Stockholm#Sweden
Latest news