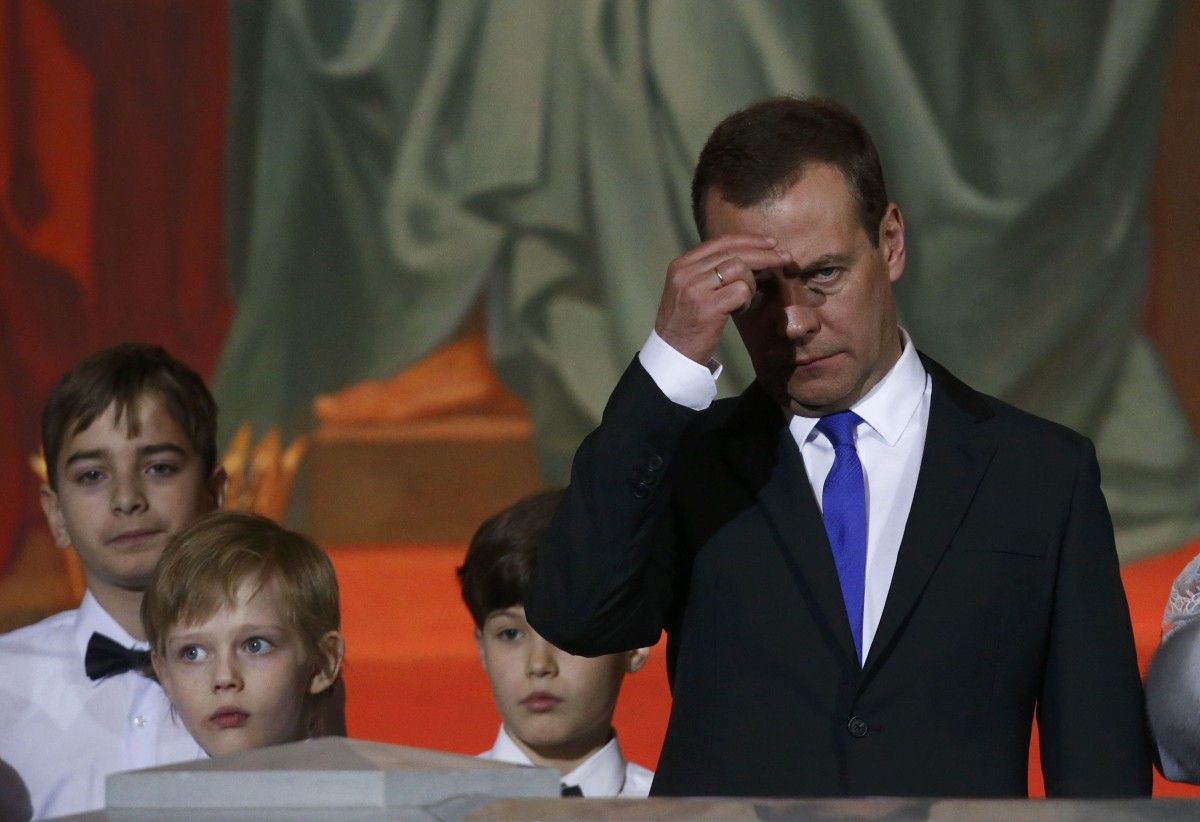 "That’s it. The last remaining election fog has lifted. Instead of an overworked statement about a joint fight against the biggest enemy, ISIS (the Islamic State), the Trump administration proved that it will fiercely fight the legitimate Syrian government, in a tough contradiction with international law and without UN approval, in violation of its own procedures stipulating that the Congress must first be notified of any military operation unrelated to aggression against the US. On the verge of a military clash with Russia," Medvedev wrote.

He added that nobody was "overestimating the value of pre-election promises but there must be limits of decency."

"Beyond that is absolute mistrust. Which is really sad for our now completely ruined relations. And which is good news for terrorists," wrote the Russian prime minister.

He stated that the latest "military action is a clear indication of the US President’s extreme dependency on the opinion of the Washington establishment, the one that the new president strongly criticised in his inauguration speech."

"Soon after his victory, I noted that everything would depend on how soon Trump’s election promises would be broken by the existing power machine. It took only two and a half months," he wrote.

As UNIAN reported earlier, two U.S. warships fired dozens of cruise missiles from the eastern Mediterranean Sea at the airbase controlled by President Bashar al-Assad's forces in response to the poison gas attack in a rebel-held area on Tuesday.

U.S. President Donald Trump said on Thursday he ordered missile strikes against a Syrian airfield from which a deadly chemical weapons attack was launched, declaring he acted in America's "vital national security interest.”

U.S. officials said they informed Russian forces ahead of the missile attacks and that there were no strikes on sections of the base where Russians were present. But they said the administration did not seek Moscow's approval.

Russian presidential spokesman Dmitry Peskov on Friday cited Russian President Vladimir Putin, saying the U.S. missile strike on Syria's facilities was an "act of aggression" and impairs both Russian-U.S. relations and the key goal of fighting international terrorism, according to the Russian news agency TASS.

If you see a spelling error on our site, select it and press Ctrl+Enter
Tags:SyriaTrumpMedvedev