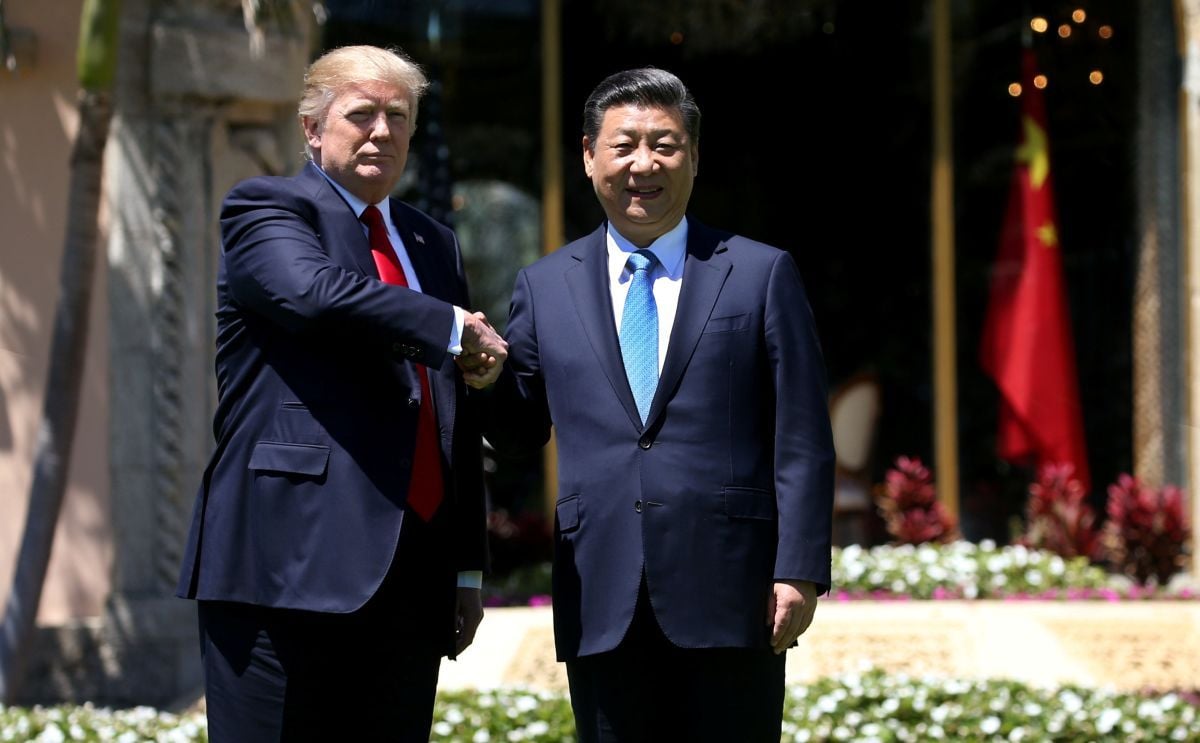 The move of the Vinson strike group is in response to recent North Korean provocations, the official said, according to CNN.

It is not uncommon for aircraft carriers to operate in that area, and the United States regularly deploys military assets, such as aircraft, to the region as a show of force. In fact, the Vinson was in South Korea last month for military exercises.

Earlier this year, North Korea says it successfully tested a nuclear warhead. Pyongyang claims it is pursuing nuclear weapons to defend itself from what it calls U.S. aggression.

News of the carrier move comes just after a summit meeting between U.S. President Trump and Chinese leader Xi Jinping, where North Korea was one of the top items on the agenda.

If you see a spelling error on our site, select it and press Ctrl+Enter
Tags:ChinaUSFleetNKorea