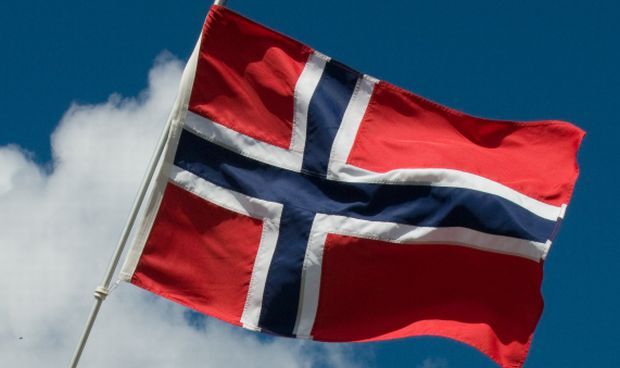 The suspect was a 17-year-old Russian national who had been living in Norway since 2010 and had applied for asylum. He was detained on charges of handling explosives, though police noted they were not yet certain if he had planned to carry out an attack with the device, which authorities defused before it could be detonated, according to DW.

Bjornland said it was likely that attacks in France, Germany, Great Britain, Russia and Sweden could create a copycat effect in Norway with people with "Islamic sympathies," adding that "the attacks demonstrate how easy such attacks can be carried out, and prove to others that it is possible to make something similar."

Read alsoBBC: Lorry rams people in StockholmPolice discovered the device on Saturday night just outside the Groenland metro stop, not far from the government complex where far-right terrorist Anders Breivik began his deadly attacks in July 2011.

Officials said they planned to keep the heightened security threat level in place for a two-month period, amidst concerns of a copycat attack like that in neighboring Sweden last week, when a man rammed a truck into a shopping center in Stockholm, killing four people and injuring 15.

If you see a spelling error on our site, select it and press Ctrl+Enter
Tags:suspectbombRussian