Britain to push for tough new sanctions on Putin - media 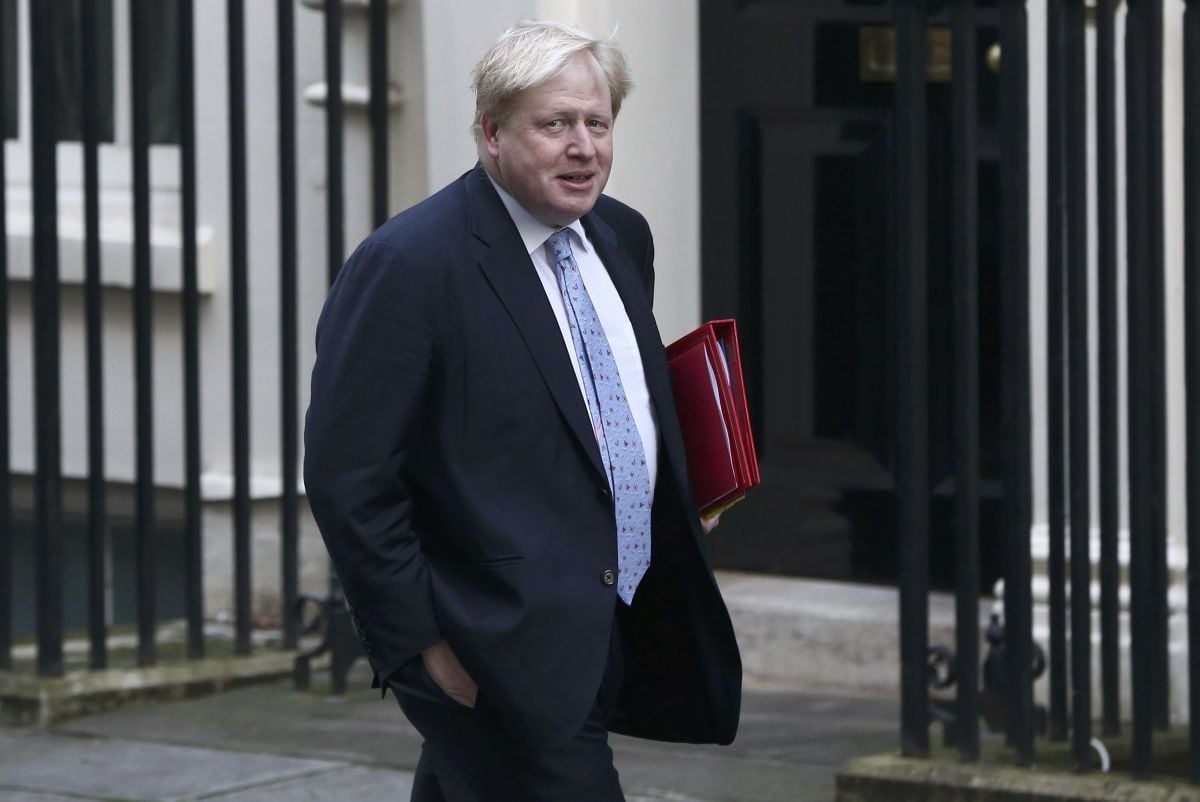 Boris Johnson, the British foreign secretary, is demanding that western nations draw up "very punitive sanctions" in response to last week’s chemical attack on a rebel-held area, in which up to 90 people were killed, The Times reported.

A paper on sanctions has been prepared for a meeting of G7 foreign ministers in Lucca, Italy, which starts today, April 10.

According to earlier reports, U.S. envoy to the United Nations Nikki Haley said Trump Administration was also considering a possibility of introducing a new set of sanctions against Russia and Iran for their support of President Assad.

If you see a spelling error on our site, select it and press Ctrl+Enter
Tags:RussiasanctionsAssadBorisJohnson