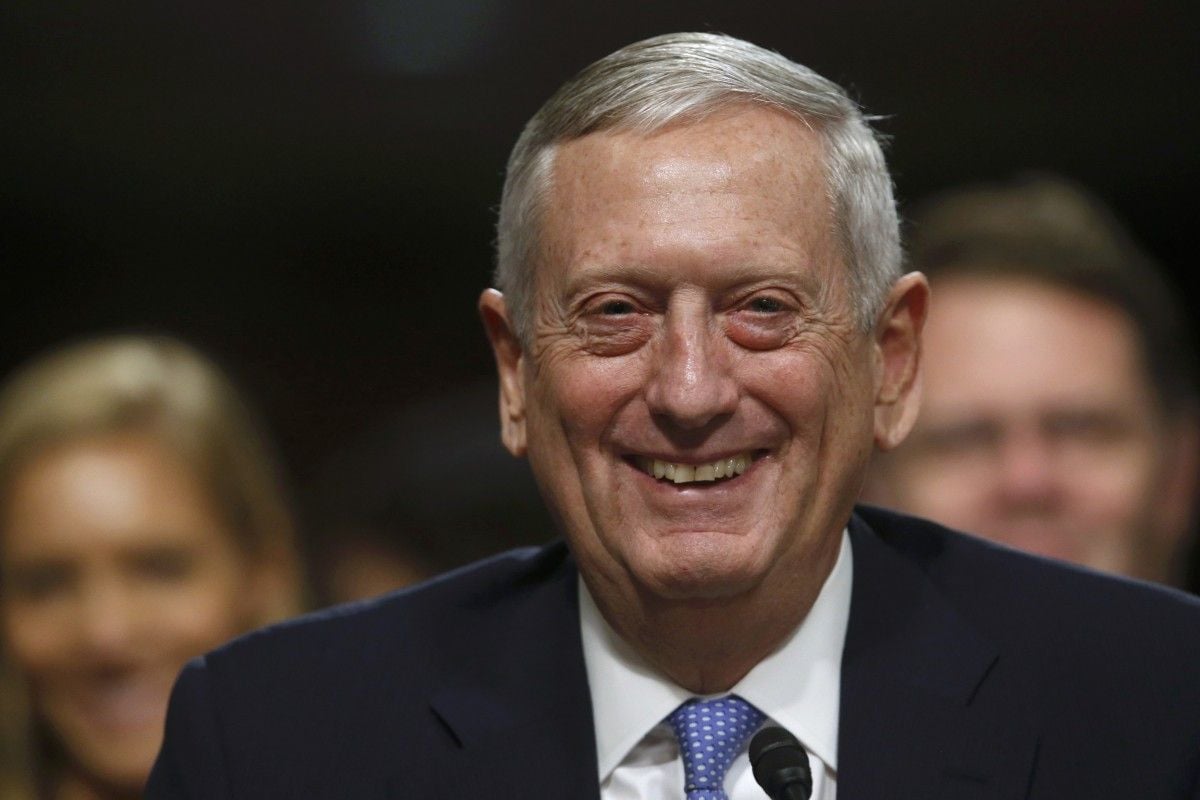 "The Syrian government has lost the ability to refuel or re-arm aircraft at Shayrat airfield and at this point, use of the runway is of idle military interest," Mattis said in a statement, Reuters reports.

"The Syrian government would be ill-advised ever again to use chemical weapons."

Read alsoPoroshenko welcomes U.S. action to prevent Assad's future war crimesAs UNIAN reported earlier, on April 7, the United States carried out a cruise missile strike on a Syrian airbase in Homs province, from where warplanes of Bashar al Assad's forces with chemical weapons had reportedly taken off in an attack against civilians

If you see a spelling error on our site, select it and press Ctrl+Enter
Tags:USASyriamissilestrikeairforce