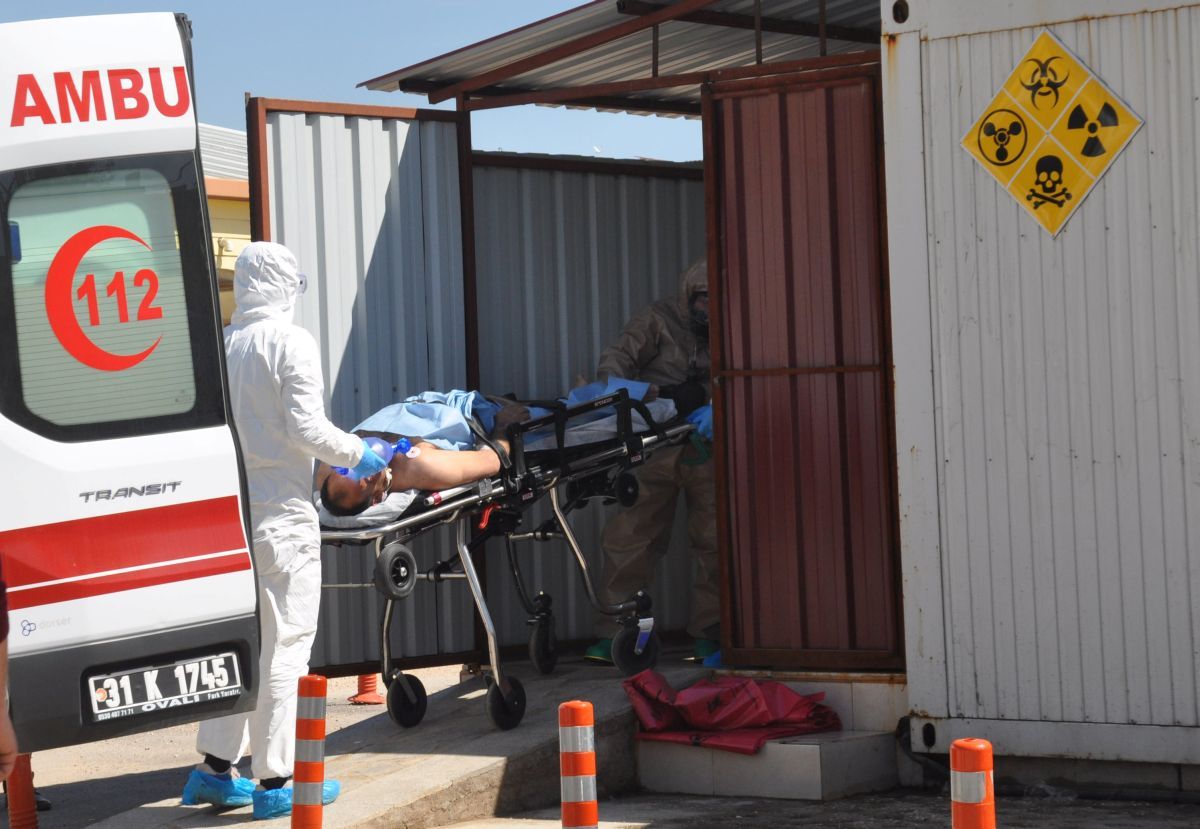 The official said that a drone operated by Russians was flying over a hospital as victims of the attack were rushing to get treatment. Hours after the drone left, a Russian-made fighter jet bombed the hospital in what American officials believe was an attempt to cover up the usage of chemical weapons, AP wrote.

Read alsoU.S. missile attack in Syria may aim to end Trump’s Russian collusion story - OpinionThe U.S. official said the presence of the surveillance drone over the hospital couldn't have been a coincidence, and that Russia must have known the chemical weapons attack was coming and that victims were seeking treatment.