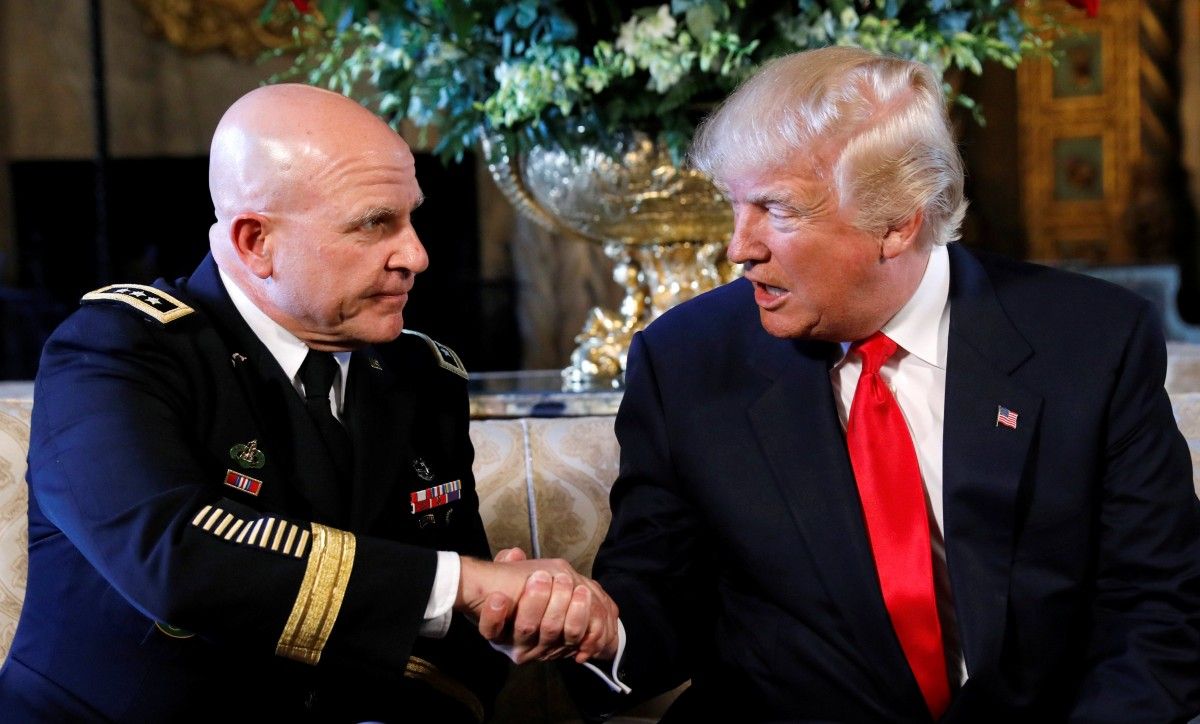 Russia's backing of Syrian President Bashar al-Assad's government has perpetuated a civil war and created a crisis that has bled over into Iraq, neighboring countries and Europe, McMaster said on the ABC News on April 16, Ukrainska Pravda reports.

Read alsoU.S. intel has intercepts of Assad military communication with chemical experts ahead of sarin attack"So Russia's support for that kind of horrible regime [of Assad], that is a party to that kind of a conflict, is something that has to be drawn into question as well as Russia's subversive actions in Europe. And so I think it's time though, now, to have those tough discussions with Russia," McMaster said.

If you see a spelling error on our site, select it and press Ctrl+Enter
Tags:RussiaSyriaAssad