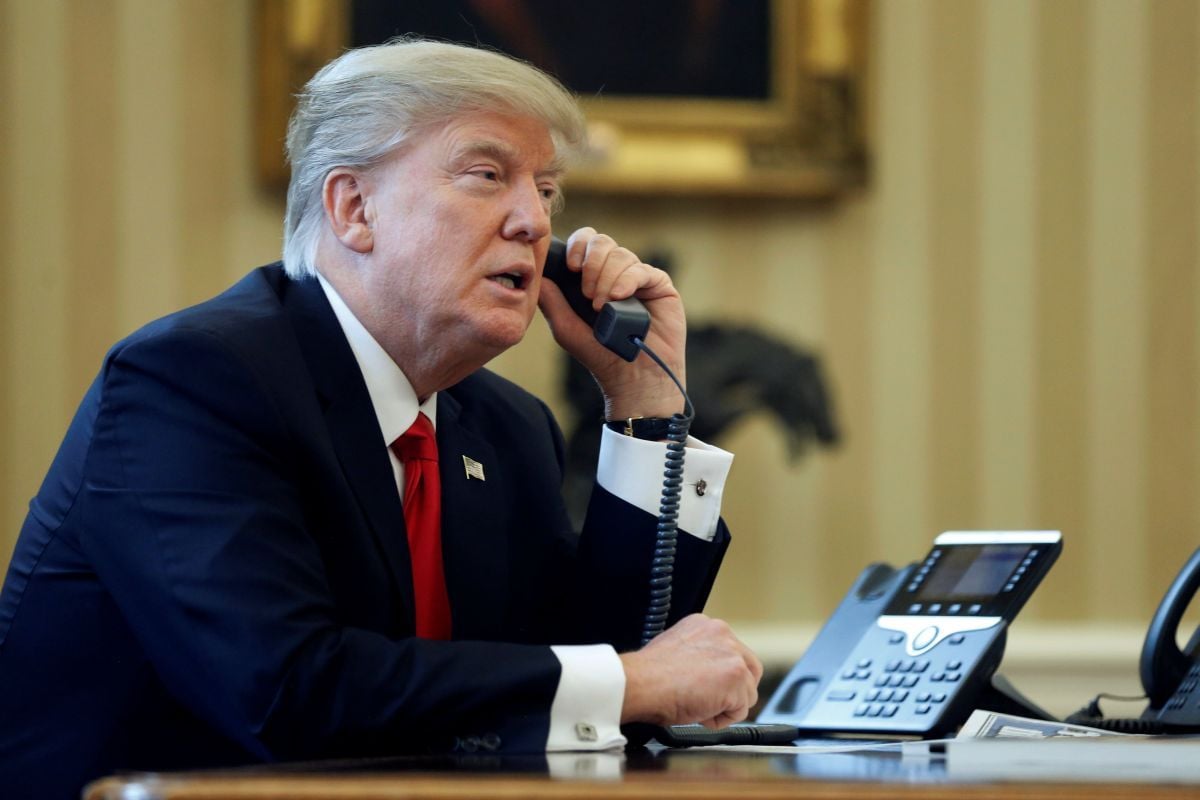 Proposed changes passed with 51.4 percent of the vote on April 16, according to electoral officials.

Erdogan's critics say the reforms will hand extensive power to a man with an increasingly autocratic bent and leave few democratic checks and balances in place.

In a statement, the White House said Trump and Erdogan discussed a U.S. missile strike on a Syrian air base on April 7, days after an alleged chemical weapons attack on a rebel-held town by President Bashar al-Assad's forces.

It added that they also discussed the campaign against the Islamic State (IS) extremist group, which controls parts of Syria and Iraq – two neighbors of NATO-member Turkey.

Meanwhile, thousands of people took to the streets of Istanbul and other Turkish cities late on April 17 to protest the results of the referendum.

The protesters expressed anger about last-minute changes to the referendum voting procedures and an electoral board decision to allow as valid more than a million ballots cast without an official stamp. 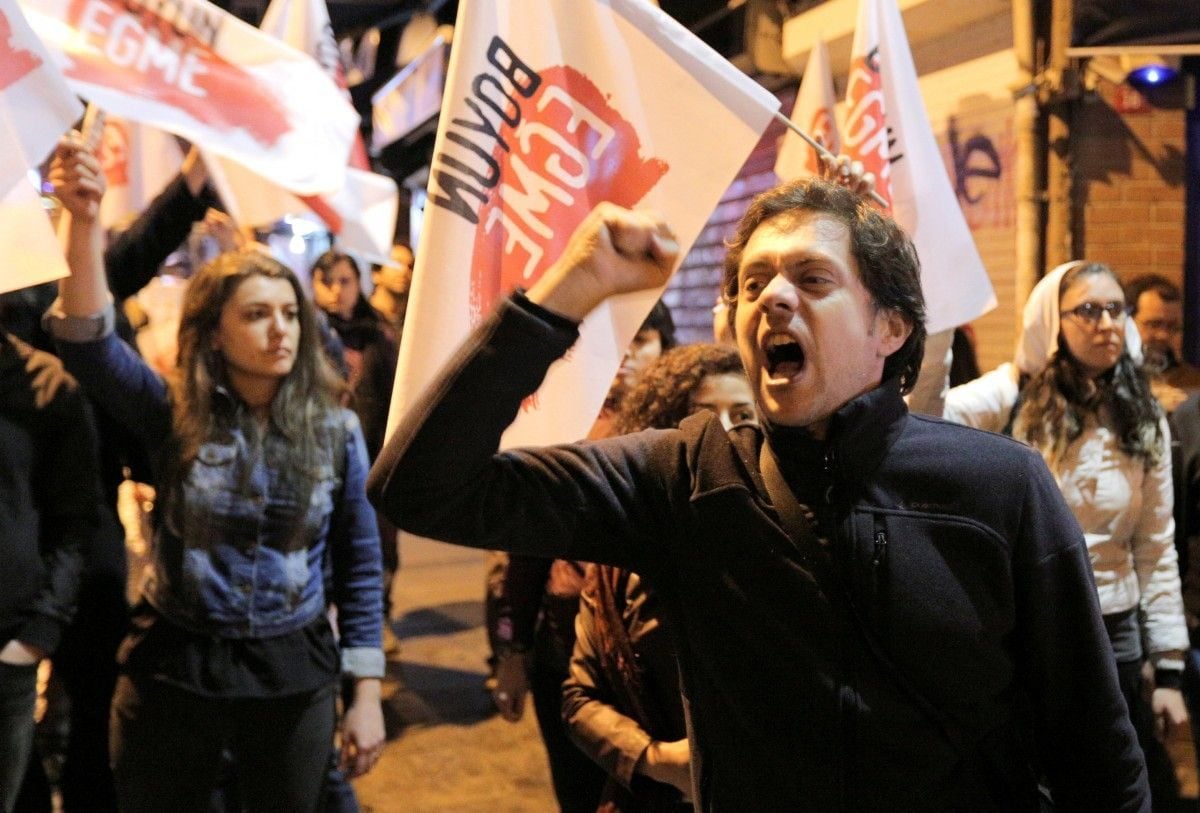 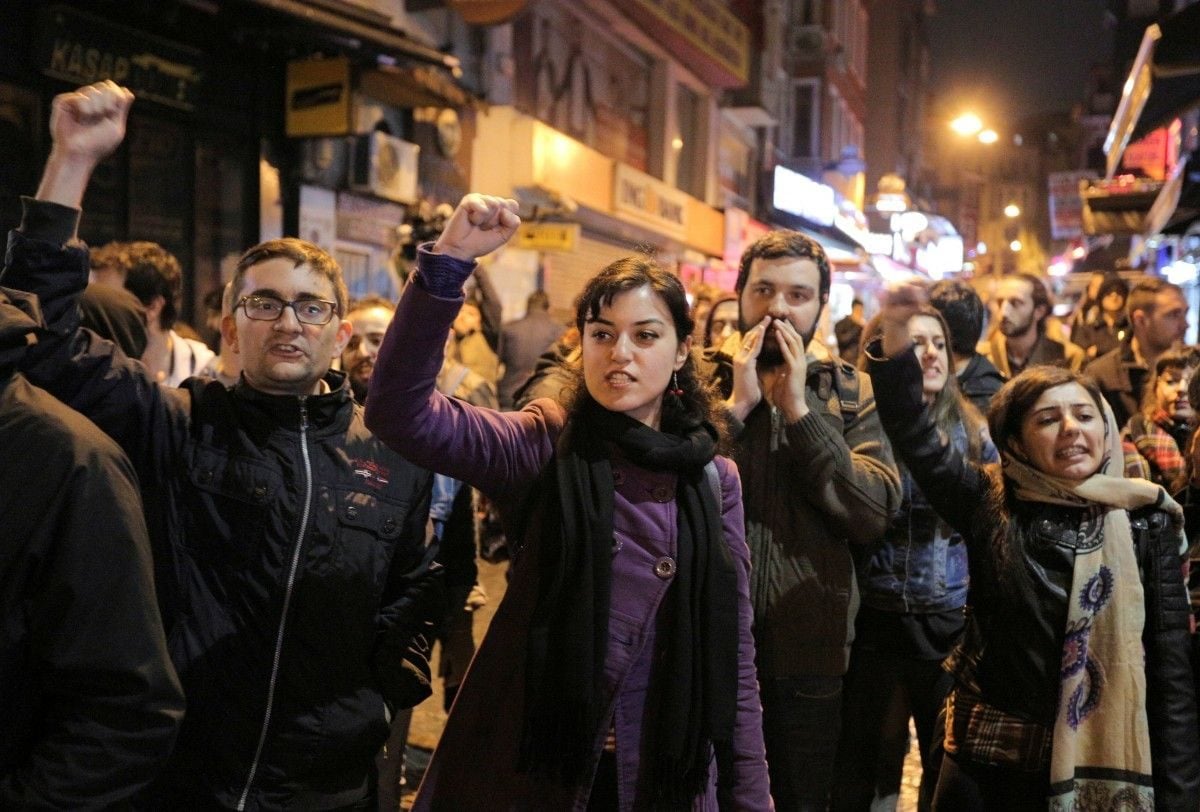 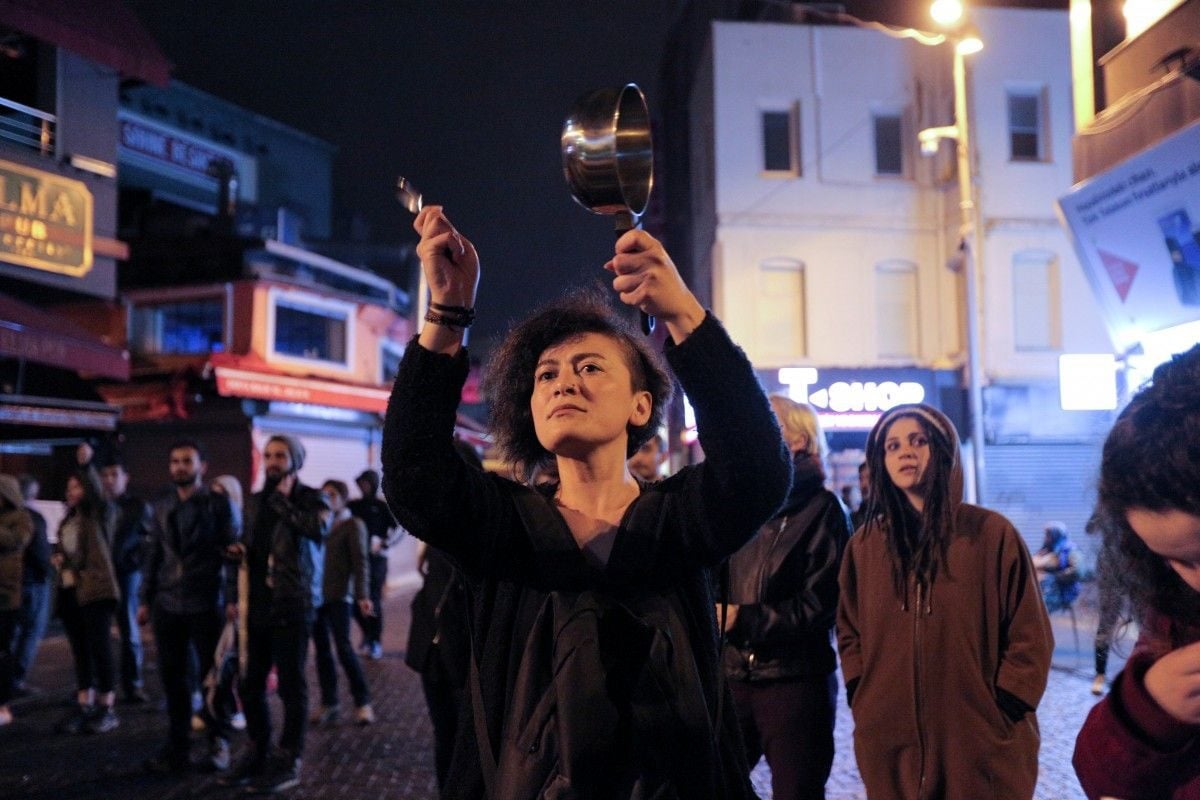 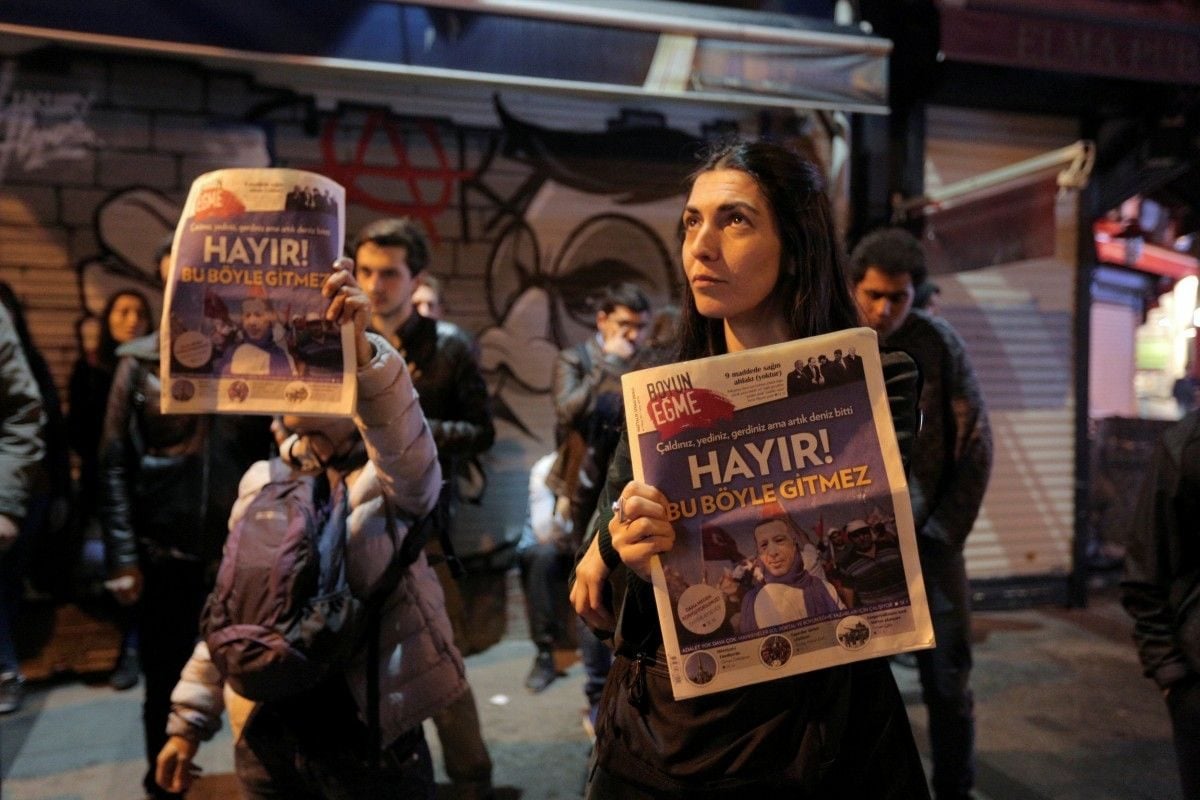 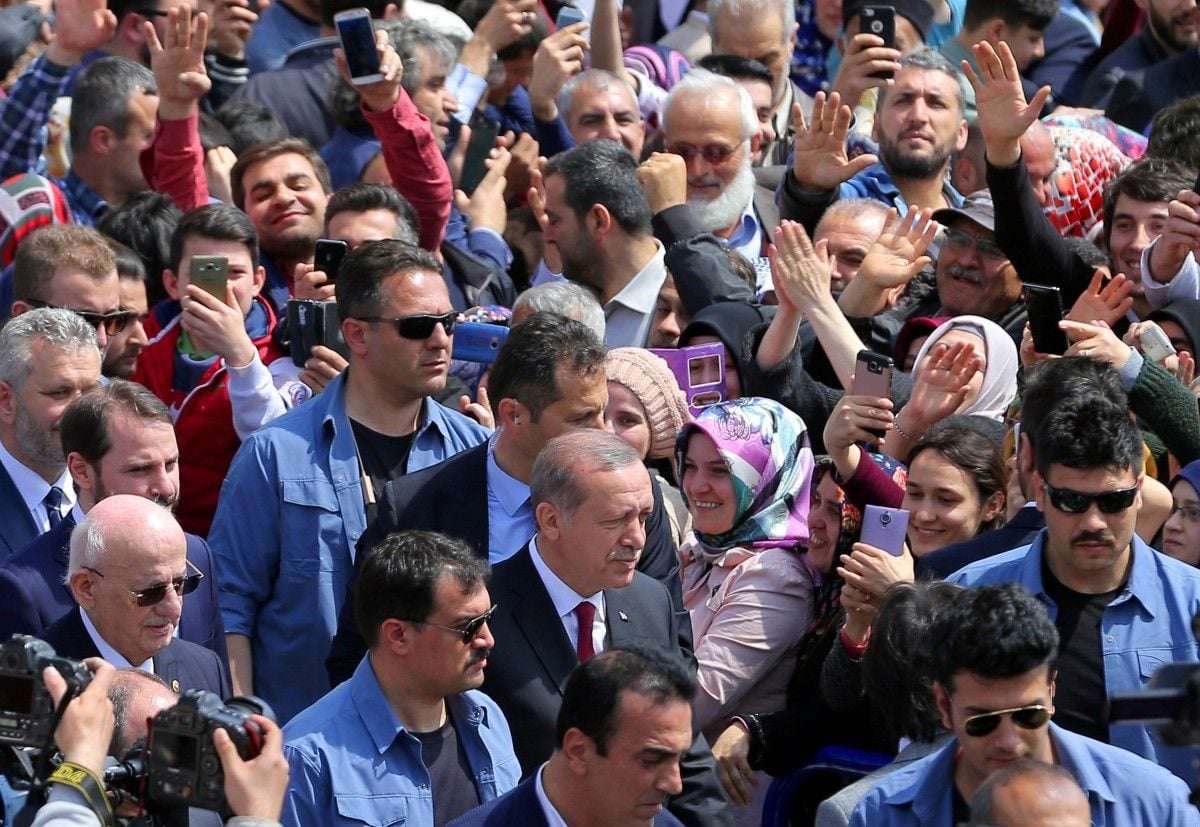 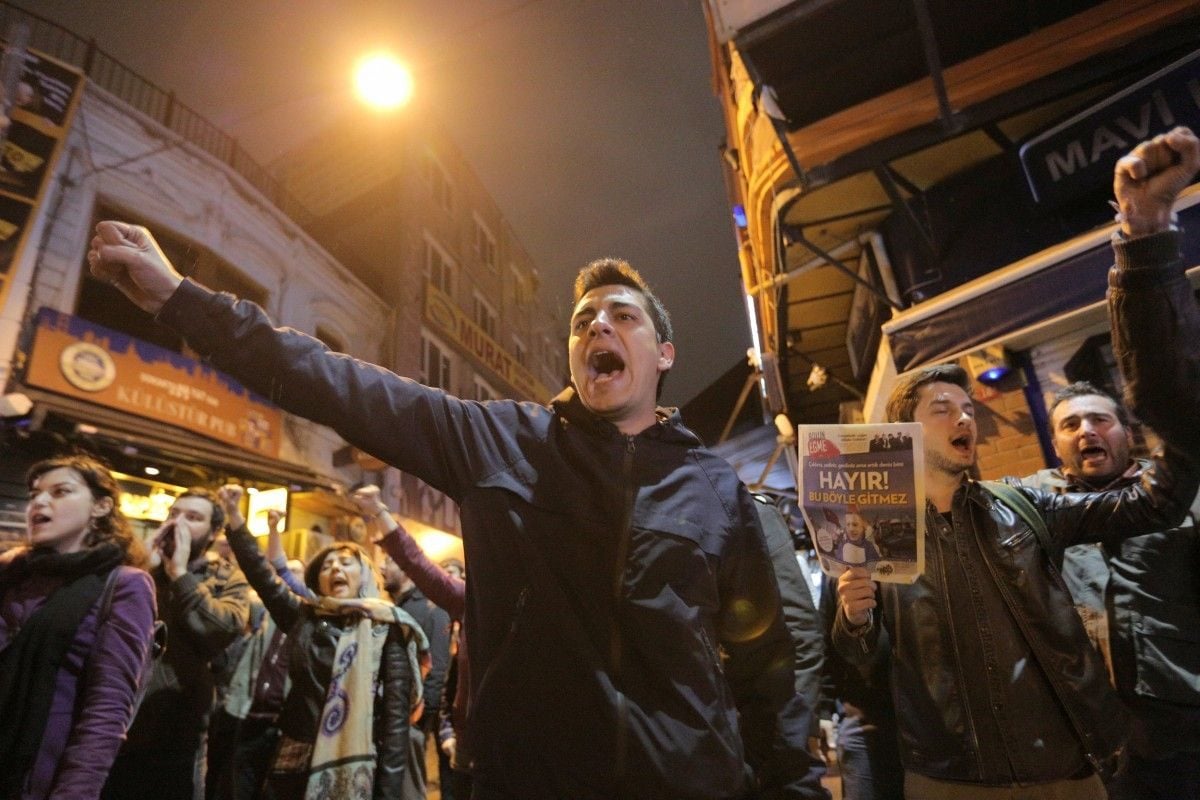 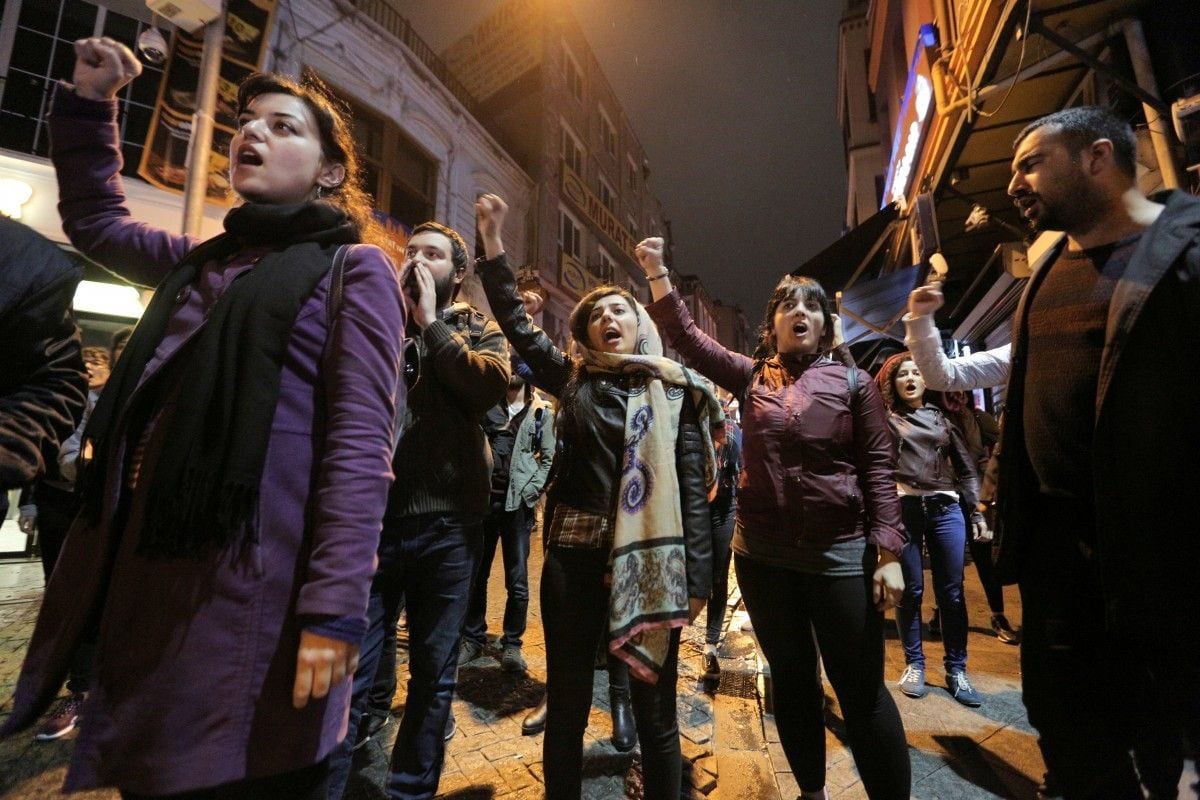 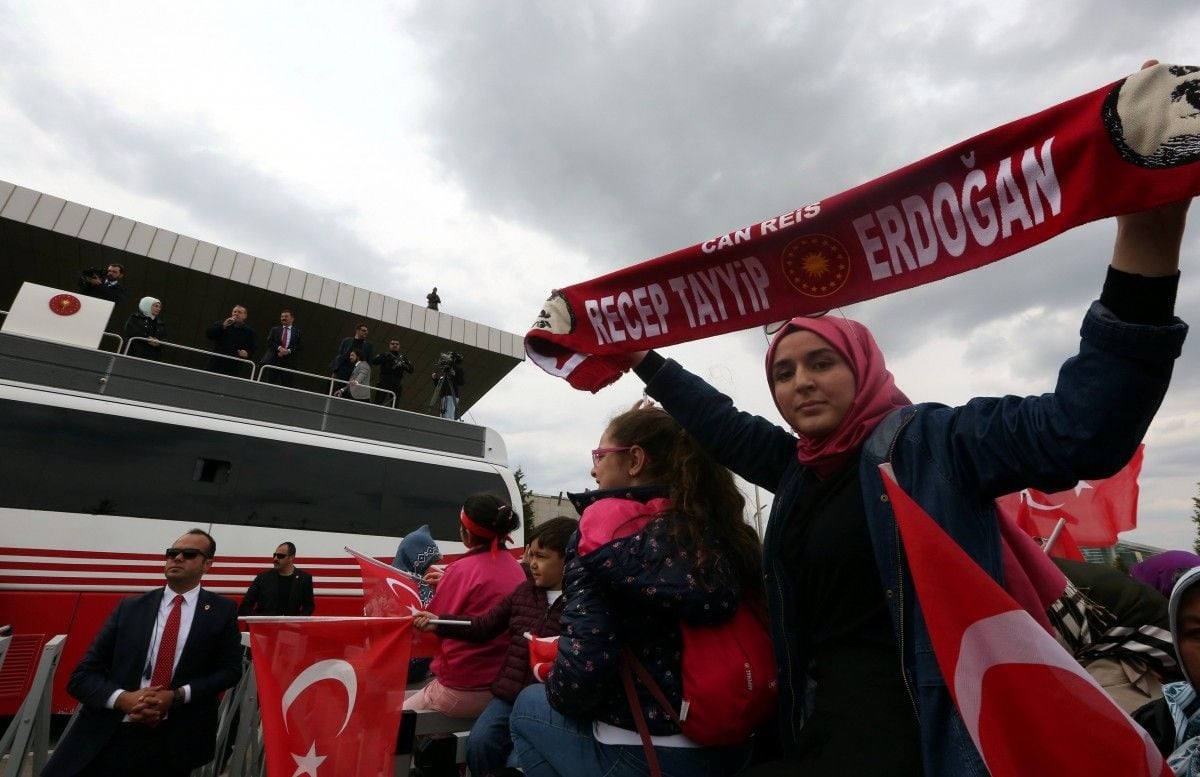 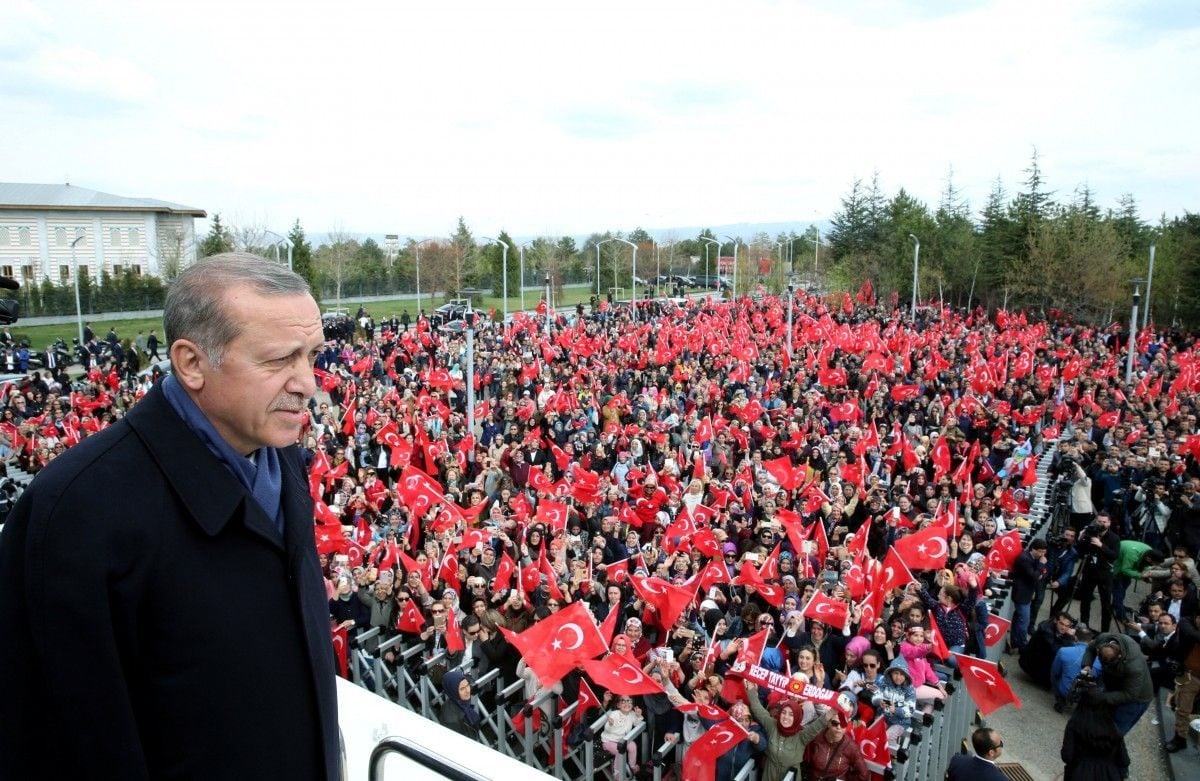 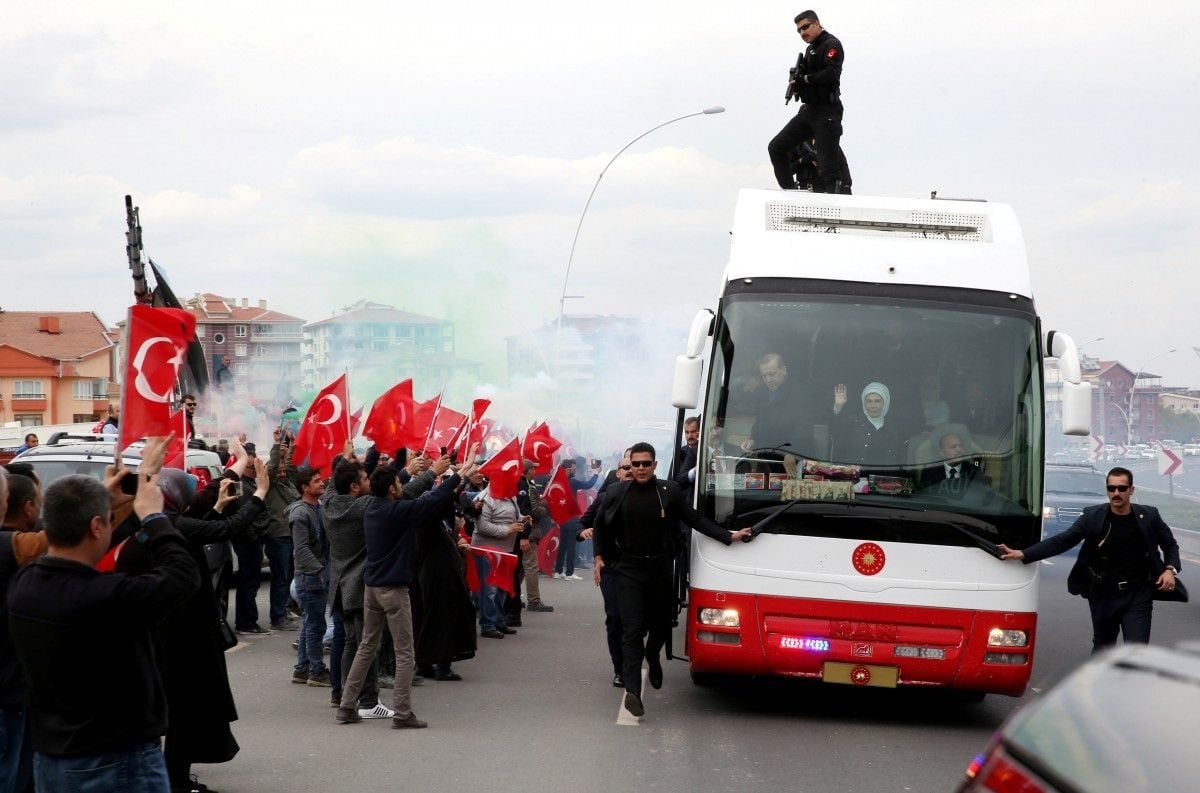 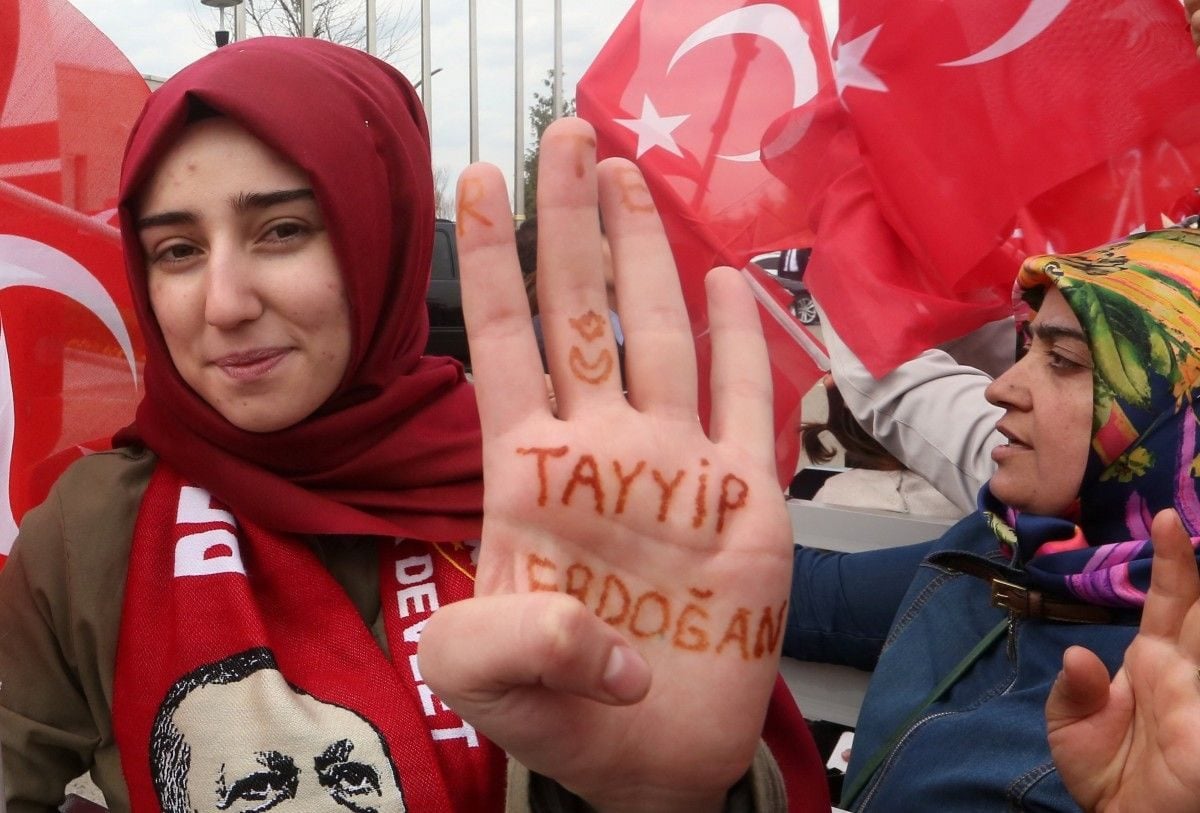 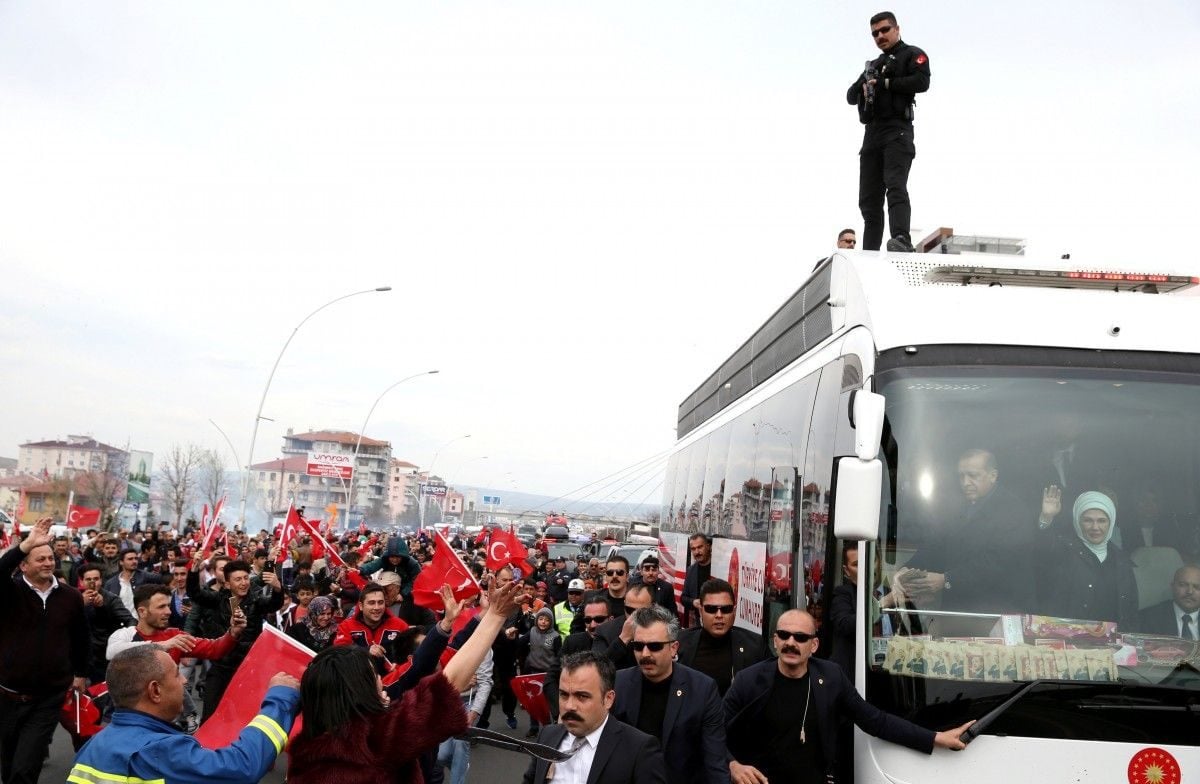 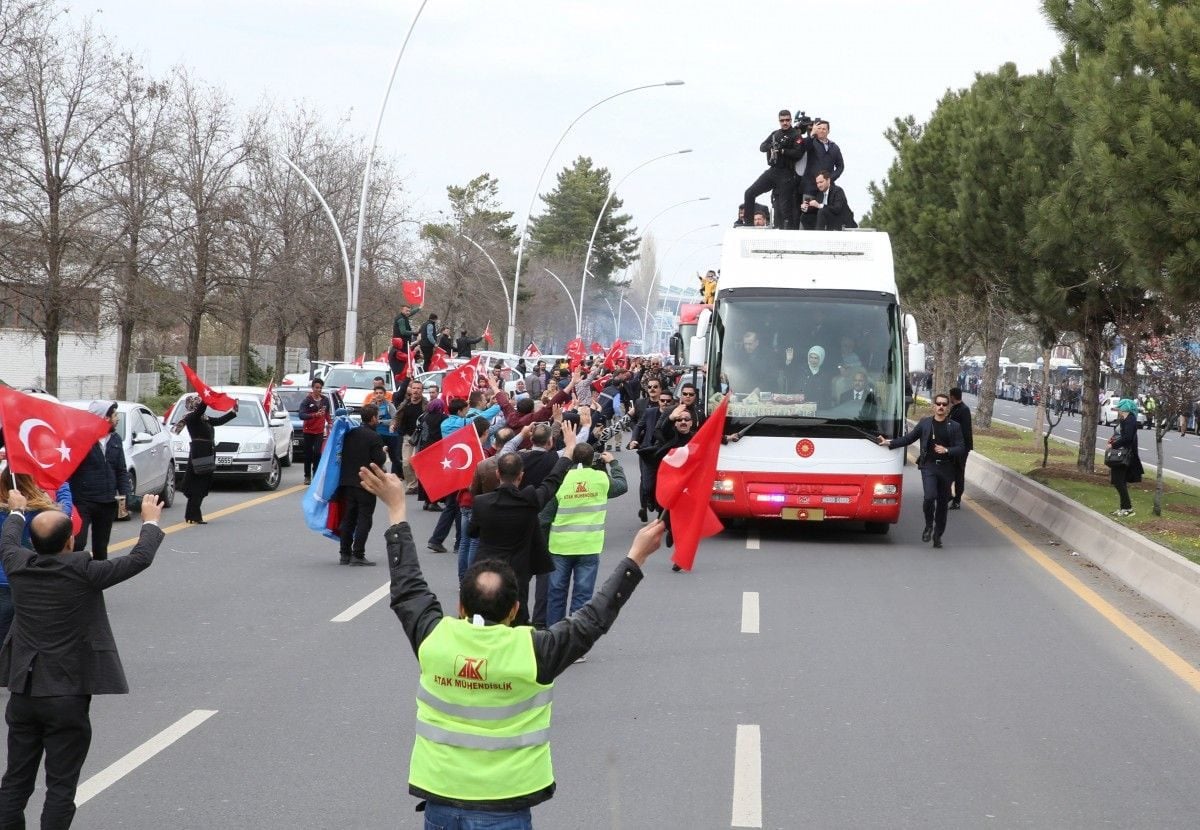 Those irregularities were also singled out for criticism by international voting monitors and the U.S. State Department.

In its statement on the vote, the State Department urged Turkey to respect diverse viewpoints and "maintain a meaningful political dialogue" with opposition parties.

"We look to the government of Turkey to protect the fundamental rights and freedoms of all its citizens, regardless" of how they voted, it said. "The United States remains committed to strengthening our bilateral relationship [and] continues to support Turkey's democratic development, to which commitment to the rule of law and a diverse and free media remain essential."

Observers from the Organization for Security and Cooperation in Europe (OSCE) and the Parliamentary Assembly of the Council of Europe (PACE) said the legal framework for the referendum "remained inadequate for the holding of a genuinely democratic referendum."

The monitors also said the referendum campaign was conducted on an "unlevel playing field" and that the counting of ballots in the April 16 referendum had been marred by "late procedural changes."

Erdogan rejected criticism, saying Turkey does not "see, hear, or acknowledge the politically motivated reports" of the monitors.

Addressing supporters in Ankara, Erdogan said the country could hold a referendum on its long-stalled EU membership bid.

He added that he would approve reinstating the death penalty if it was supported in a referendum or a bill was submitted through parliament, a move that would end Turkey's EU negotiations.

In a separate development, Turkey's council of ministers moved to extend for another three months a state of emergency declared in the wake of a failed July 2016 coup. The extension first must go to parliament for approval.

If you see a spelling error on our site, select it and press Ctrl+Enter
Tags:ErdoganTurkeyTrump