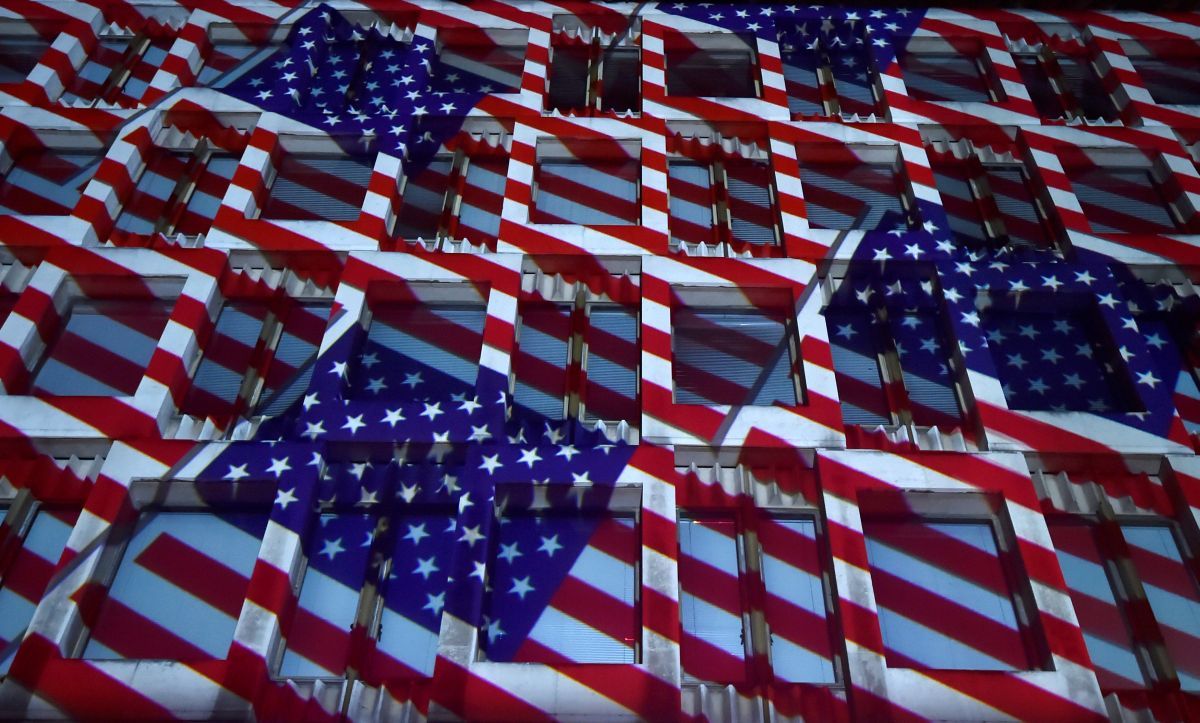 The year-old Office of Financial Sanctions Implementation says it will apply the regulations by cutting fines in half for companies that voluntarily come forward in "serious" cases or by 30 percent in "most serious" cases, Bloomberg wrote.

The changes took effect on April 1.

"The new powers could be very transformational for the way in which we approach and address breaches in financial sanctions, but also the way in which we promote compliance with them," OFSI head Rena Lalgie said in an April 6 interview in London. "Voluntary disclosure will be an important part of determining the level of any penalties that might be imposed."

Read alsoUkraine's corruption prevention agency verifying about 100 e-declarationsSimilarly, the U.S. Justice Department runs a pilot program that rewards companies that report possible violations of the Foreign Corrupt Practices Act and then cooperate with investigators. Companies that come forward are offered criminal fines as much as 50 percent below the federal sentencing guidelines and can avoid the imposition of a corporate monitor.

OFSI is a division of the U.K. Treasury and was set up to ensure that sanctions are understood, implemented and enforced in that country. The setup is similar to the Office of Foreign Assets Control in the U.S., known as OFAC, which is part of the U.S. Treasury Department. It, too, spends much of its time informing companies and individuals about sanctions and helping to craft policy, in addition to its work enforcing restrictions.

In major cases, OFSI will investigate along with the National Crime Agency, much as OFAC assisted the U.S. Justice Department investigation of Paris-based BNP Paribas, which led the bank to plead guilty to U.S. sanctions violations and pay a penalty of nearly $9 billion in 2015.

The OFSI program begins as companies face an uncertain sanctions environment. The European Union lifted some sanctions on Iran after the 2015 agreement curbing its nuclear program. European leaders have also signaled their commitment to keep in place embargoes against Russia over its intervention in Ukraine, even as the election of President Donald Trump has stoked speculation that the U.S. might ease its sanctions.

Lalgie said that her agency would demand that banks conduct strict checks on whether any transactions they process are violating sanctions. "The banks and others within the financial services sector are well-advised to take those responsibilities quite seriously and make sure that they've got appropriate compliance measures in place," Lalgie said.

OFSI enforces 27 sets of United Nations, European Union and domestic sanctions, covering more than 1,900 individuals, groups and countries. Last year, OFSI investigated 95 breaches involving transactions worth about GBP 75 million in all, according to the office.

If you see a spelling error on our site, select it and press Ctrl+Enter
Tags:BritainUSAcorruptionsanctions