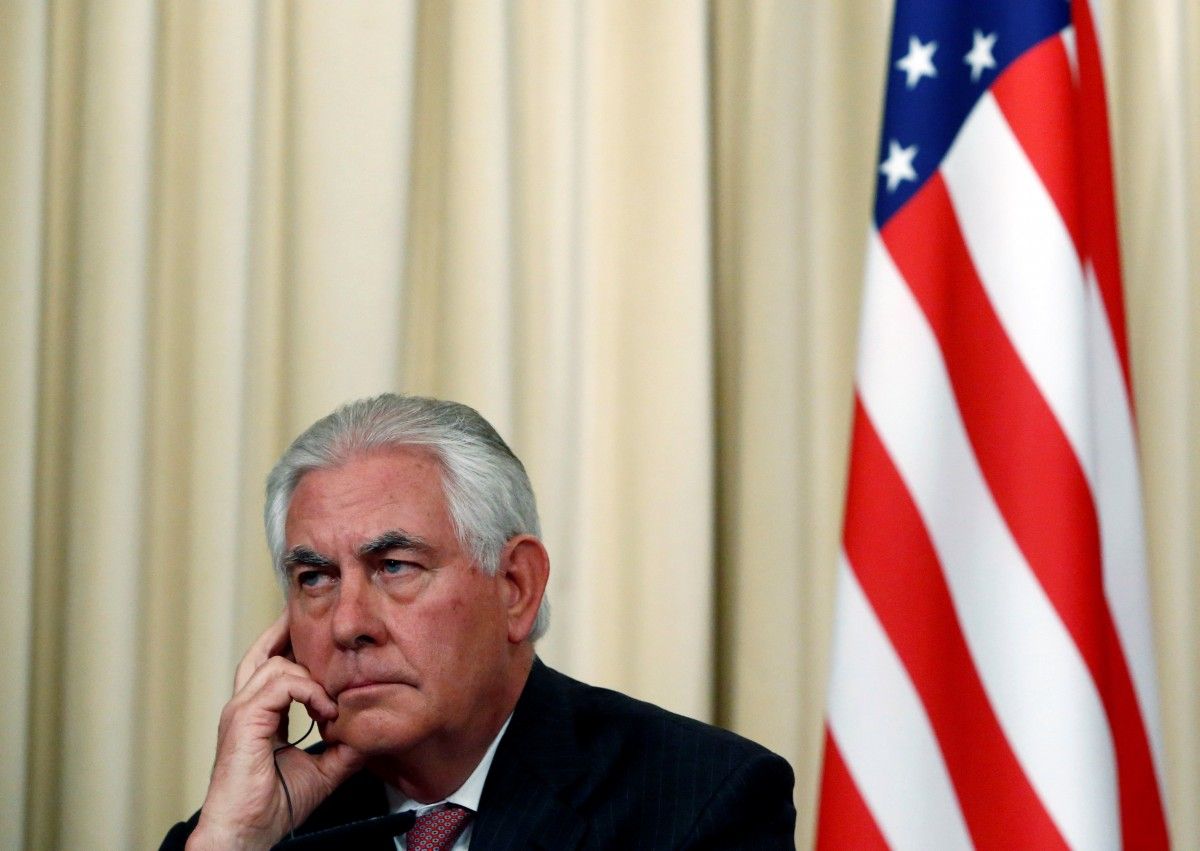 According to several U.S. officials who were not authorized to discuss internal policy considerations and demanded anonymity, the strategy breaks down into three basic phases: defeating the Islamic State group, restoring stability in Syria region-by-region and securing a political transition in which Assad ultimately steps down, according to AP.

After IS is defeated or its threat neutralized, the administration will try to broker regional cease-fires between Assad's government and rebels. Such truces have rarely held.

The Trump administration has spoken about "interim zones of stability." These would be different than "safe zones" the Obama administration considered but never opted for because they would have required a U.S. military presence to enforce, potentially putting American aircraft in conflict with Syria's air force.

Under Trump's plan, the Assad government would be party to the stability zones and U.S. or Arab aircraft could ostensibly patrol them without clashing with Syrian warplanes.

Read alsoSyrian war closer than seemsWith security restored, the administration hopes local leaders who were forced to flee can return and lead local governments. They could help restore basic services and police Syria. The basic idea would be Sunni forces policing predominantly Sunni areas, Kurdish forces policing Kurdish areas and so on.

At the national level, the aim is to set up a transitional authority to govern Syria temporarily. U.N.-sponsored peace talks have striven and failed for years to establish such an authority.

The emerging plan envisions a peaceful transfer of power. Assad's departure could occur in various ways.

One possibility foresees elections held under a new constitution, with Assad barred from running.

A grimmer possibility involves Assad going the way of former dictators Moammar Gadhafi in Libya or Saddam Hussein in Iraq, who were killed after being deposed.

A third option aims to use the threat of war crimes charges as leverage. While the administration believes Syria's government is culpable, the key is connecting the war crimes to Assad himself.

"The longer time goes by, it's possible that the case will be made," Tillerson said during a news conference. "And there are certain individuals who are working to make that case."

It seeks Russian support by guaranteeing Russian access to the Tartus naval base and Latakia air base in any post-Assad scenario. Yet it's unclear how the U.S. could make such an assurance given the uncertainty of who would be running Syria at that point.

Tillerson conveyed the outlines of this plan to Putin and Russian officials in Moscow, officials said, while requesting Russia to clarify its essential interests. He didn't seek an immediate response, telling Russia to think it through. It's unclear when Russia will respond, the officials said.

If you see a spelling error on our site, select it and press Ctrl+Enter
Tags:PutinTillersonSyriaTrumpAssadplan