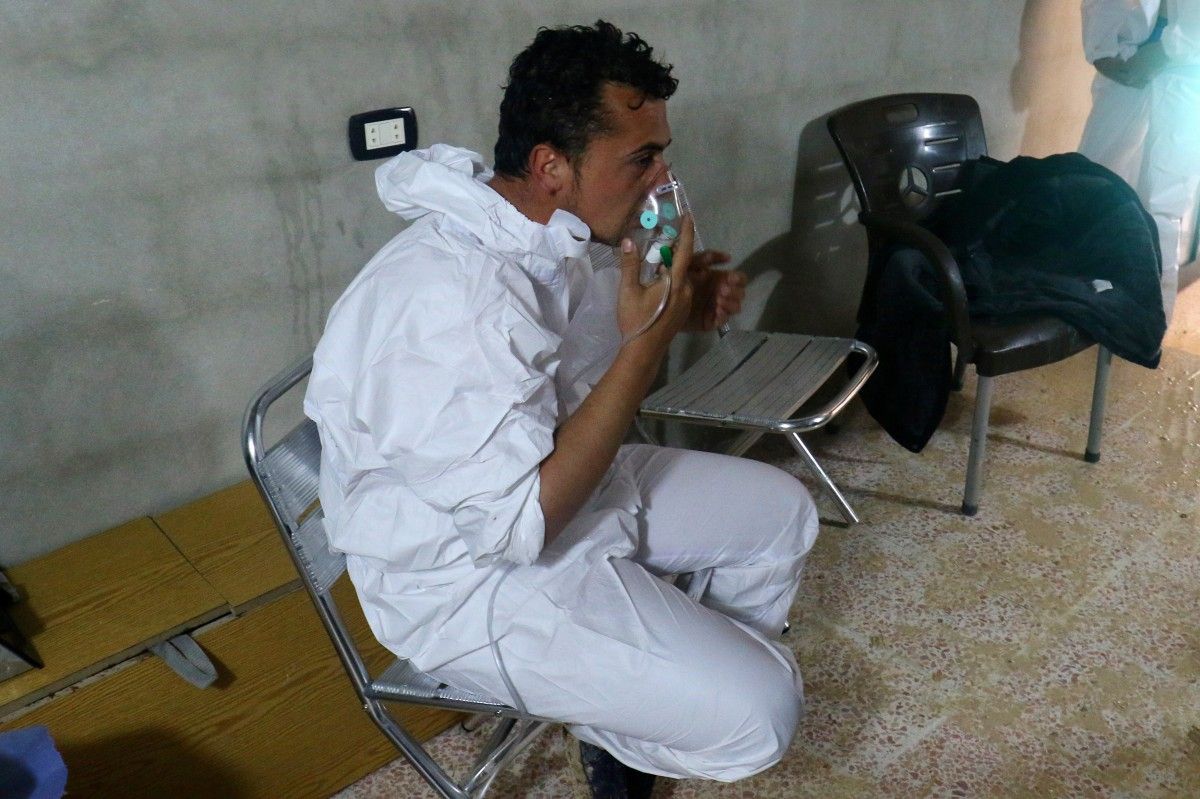 "There is an investigation underway... it's a question of days and we will provide proof that the regime carried out these strikes," Jean-Marc Ayrault told LCP television on Wednesday, according to The Independent.

The suspected attack on Khan Sheikhun which killed 86 was found by British and Turkish scientists to have involved both sarin - a nerve gas - and chlorine.

Read alsoAP reveals details of Trump’s Syria plan Tillerson conveyed to PutinDamascus, along with its Russian and Iranian allies, have said that the casualties were caused when a conventional air strike on an al-Qaeda weapons depot nearby caused an explosion, releasing the deadly gases.

Last week a senior US official also made the allegation that Russia knew in advance the attack was going to be carried out.

US President Donald Trump was quick to retaliate against the perceived crossing of the chemical weapons 'red line', ordering what the White House called a “warning shot” barrage of 59 Tomahawk missiles which struck the regime-operated Shayrat airbase near Homs on April 7.

If you see a spelling error on our site, select it and press Ctrl+Enter
Tags:SyriaFranceAssadchemicalattack