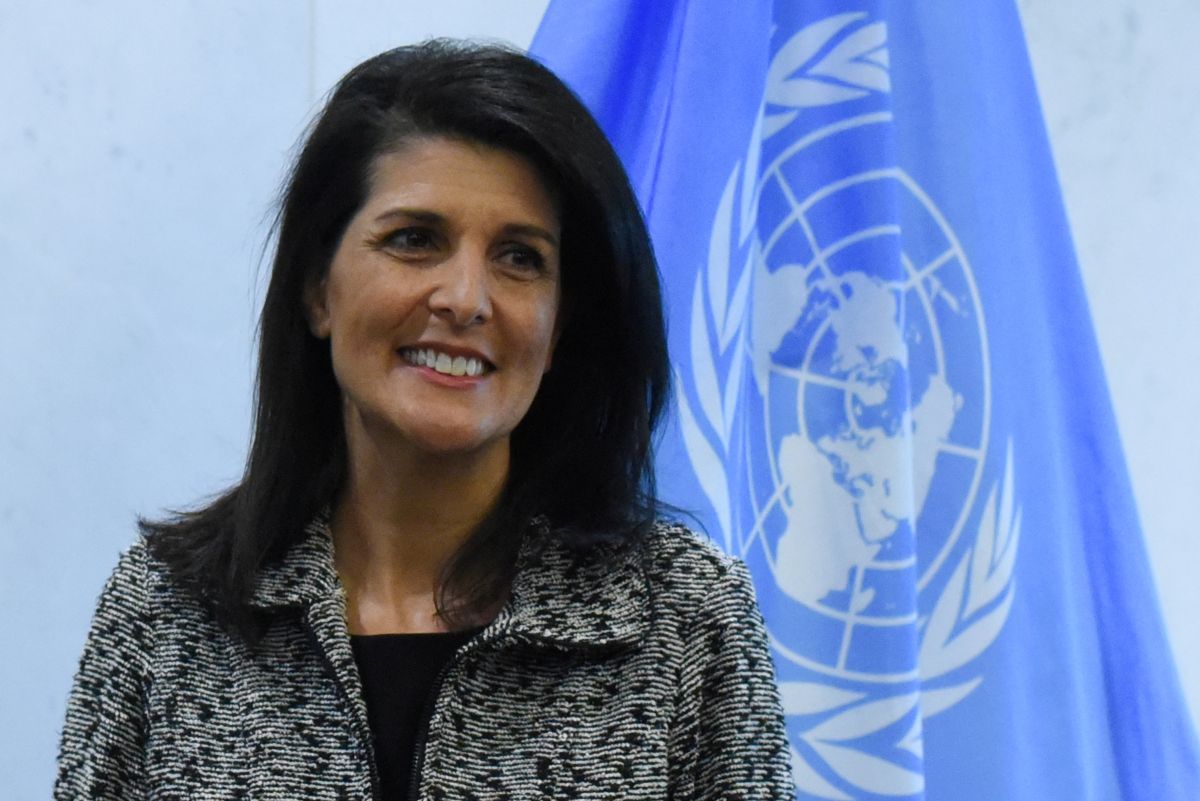 "The ball is in their court," Ambassador Nikki Haley told reporters. "They shouldn't try and play at this point," AP wrote.

If you see a spelling error on our site, select it and press Ctrl+Enter
Tags:USANorthKoreaHaley