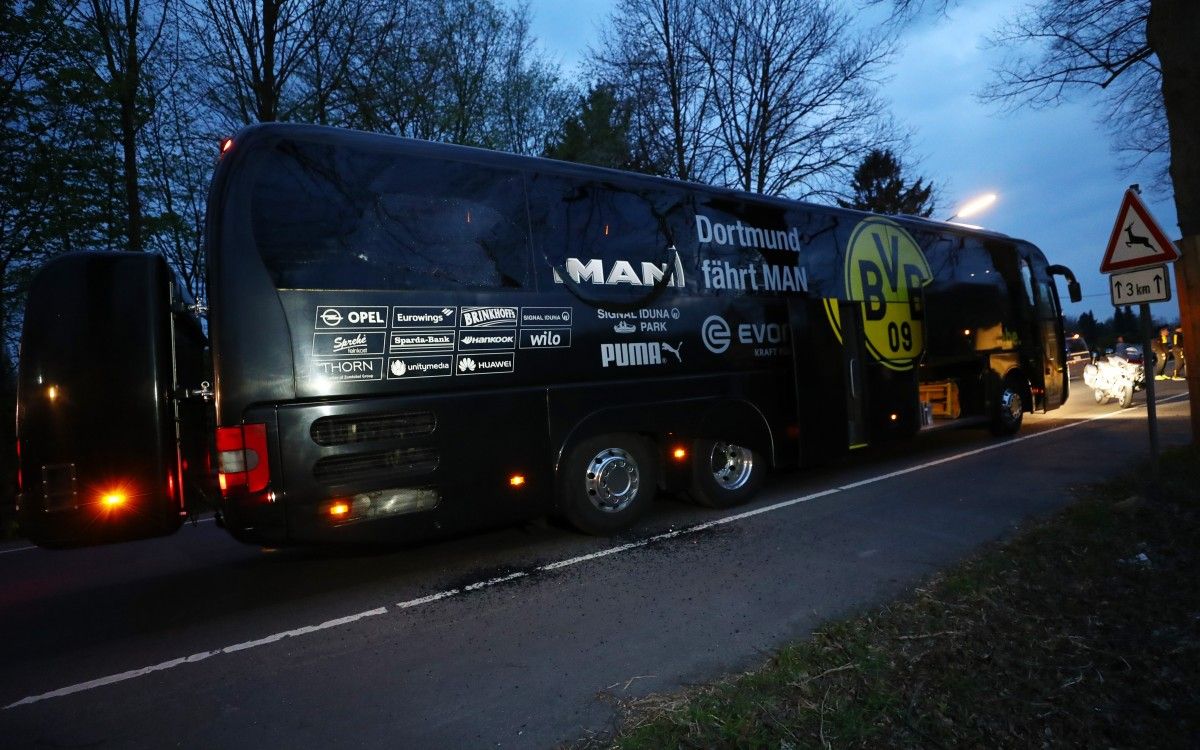 The suspect, identified by the media as Sergej W., and holding both Russian and German nationalities, was reportedly staying at the team's hotel on the day of the attack.

His room provided a view of the street where the explosions later injured Dortmund player Marc Bartra and a police officer.

Authorities had begun investigations against the 28-year-old suspect, late last week on 20 counts of attempted murder.

Rather than ties to international terrorism, greed is thought to have played a role in the attack that left Dortmund player Marc Bartra and a police officer injured.

The suspect allegedly bought options to short sell 15,000 shares of Borussia Dortmund stock for 78,000 euros ($83,600), according to "Bild." He would have profited from the transaction if the price for shares of the team fell.

Read alsoBBC: Borussia Dortmund football team bus hit by explosionsThe team's stock did fall from 5.738 euros to a low of 5.421 euros after the attack. Having recovered slightly after the attack, the company's share price slid again, closing Thursday at 5.395 euros, after the team was eliminated from the Champions League having lost both legs of its quarterfinal matchup.

On April 11, three explosive devices loaded with metal shards and planted in a hedge damaged the Dortmund team bus as the squad departed for a Champions League match against AS Monaco, 15 kilometers (9 miles) away.

Each device was triggered by a separate wireless signal, prosecutors said.

If you see a spelling error on our site, select it and press Ctrl+Enter
Tags:attackGermanysoccer