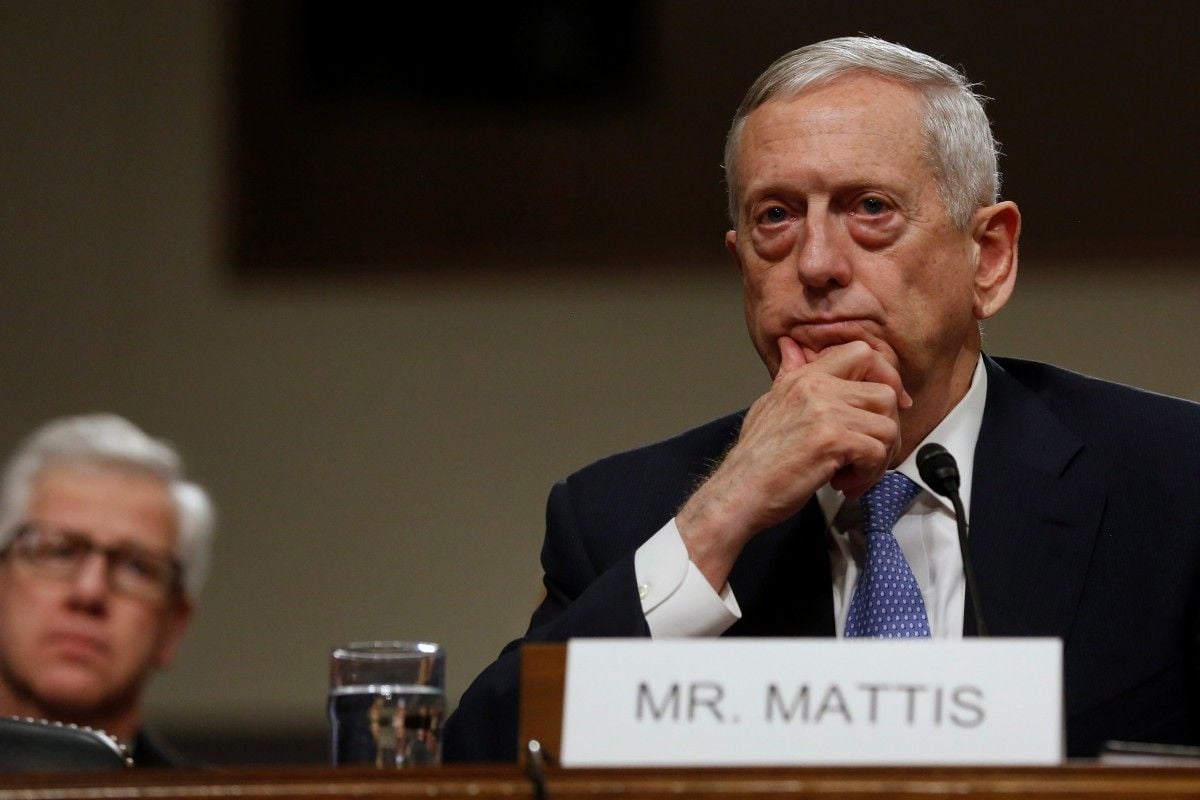 The United States launched dozens of missiles earlier this month against a Syrian air base in response to a chemical attack that killed 90 people, including 30 children. It says the Syrian government launched the attack from the Shayrat air base, as reported by Reuters.

The Pentagon has said that the strike had damaged or destroyed about 20 percent of the Syrian military's operational aircraft.

During a press conference alongside his Israeli counterpart, Mattis was asked whether the Syrian military had moved warplanes to a Russian base in Latakia.

"The bottom line is, I can say authoritatively they have retained some (chemical weapons). It's a violation of the United Nations Security Council resolutions, and it's going to have to be taken up diplomatically," Mattis said.

In a 2013 agreement brokered by Russia and the United States, Syria agreed to destroy its chemical weapons.

The Organization for the Prohibition of Chemical weapons, a global watchdog, said sarin or a similar banned toxin was used in the April 4 strike in Syria's Idlib province.

If you see a spelling error on our site, select it and press Ctrl+Enter
Tags:USASyriaweapons