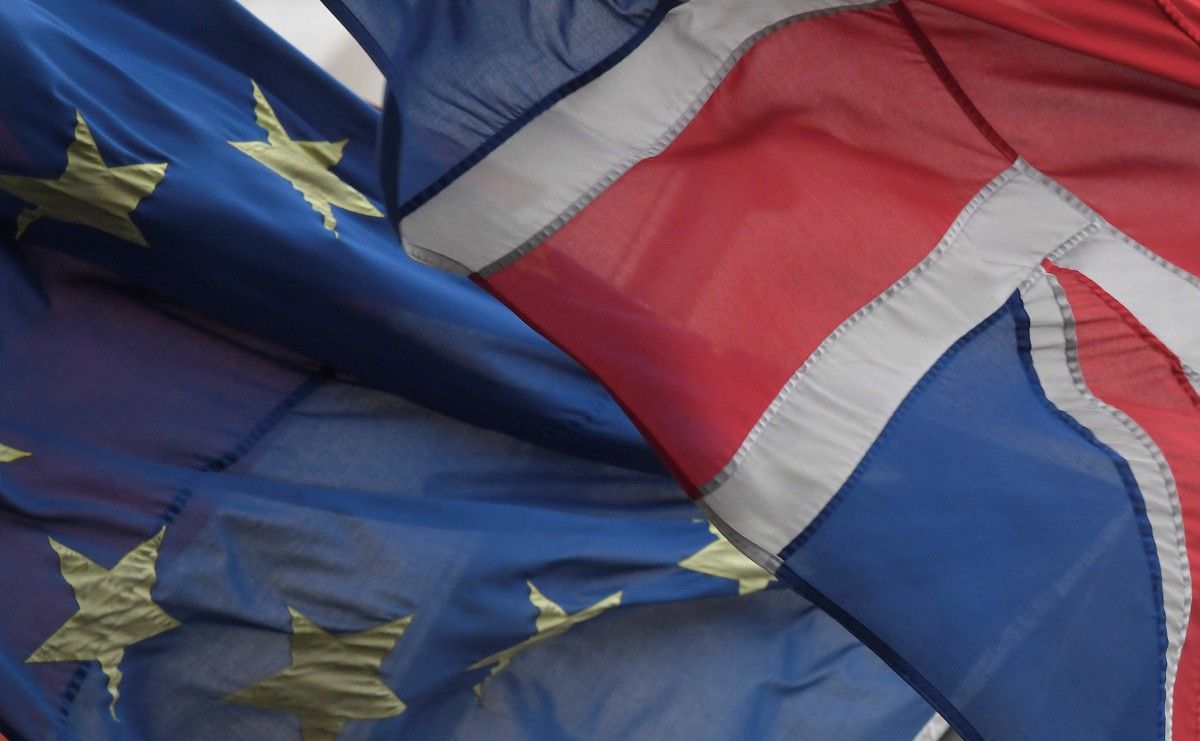 The Commission says the investigation will focus on whether the Brexit-supporting campaign took "impermissible" donations and said there were "reasonable grounds to suspect that potential offences" may have been committed by the campaign, as reported by The Independent.

A spokesperson said: "The Electoral Commission has begun an investigation into Leave.EU's EU Referendum spending return. This followed an assessment which concluded that there were reasonable grounds to suspect that potential offences under the law may have occurred."

"The investigation is focused on whether one or more donations – including of services – accepted by Leave.EU was impermissible; and whether Leave.EU's spending return was complete."

Read alsoBBC: Theresa May to seek snap election for June 8"The time taken to complete an investigation varies on a case-by-case basis. Once the investigation is complete, the Commission will decide whether any breaches have occurred and, if so, what further action may be appropriate, in line with its Enforcement Policy. The outcome of concluded cases can be seen on the Commission's website."

Leave.EU, which was co-founded by Arron Banks and Richard Tice, lost out on official campaign status to Vote Leave.

Responding to the launch of the cash probe, Mr. Banks said: "The Electoral Commission allowed the Government to spend GBP 11 million on a pack of Remain lies. We will be vigorously defending their allegations."

He added: "It's clearly politically motivated just as the Clacton campaign is announced."

The former Ukip donor and insurance millionaire is set to campaign to become the MP for Clacton. He previously said he wanted to un-seat former Ukip MP Douglas Carswell, but Mr. Carswell has since announced he will be stepping down on his own accord.

If you see a spelling error on our site, select it and press Ctrl+Enter
Tags:Brexitinvestigationcommission