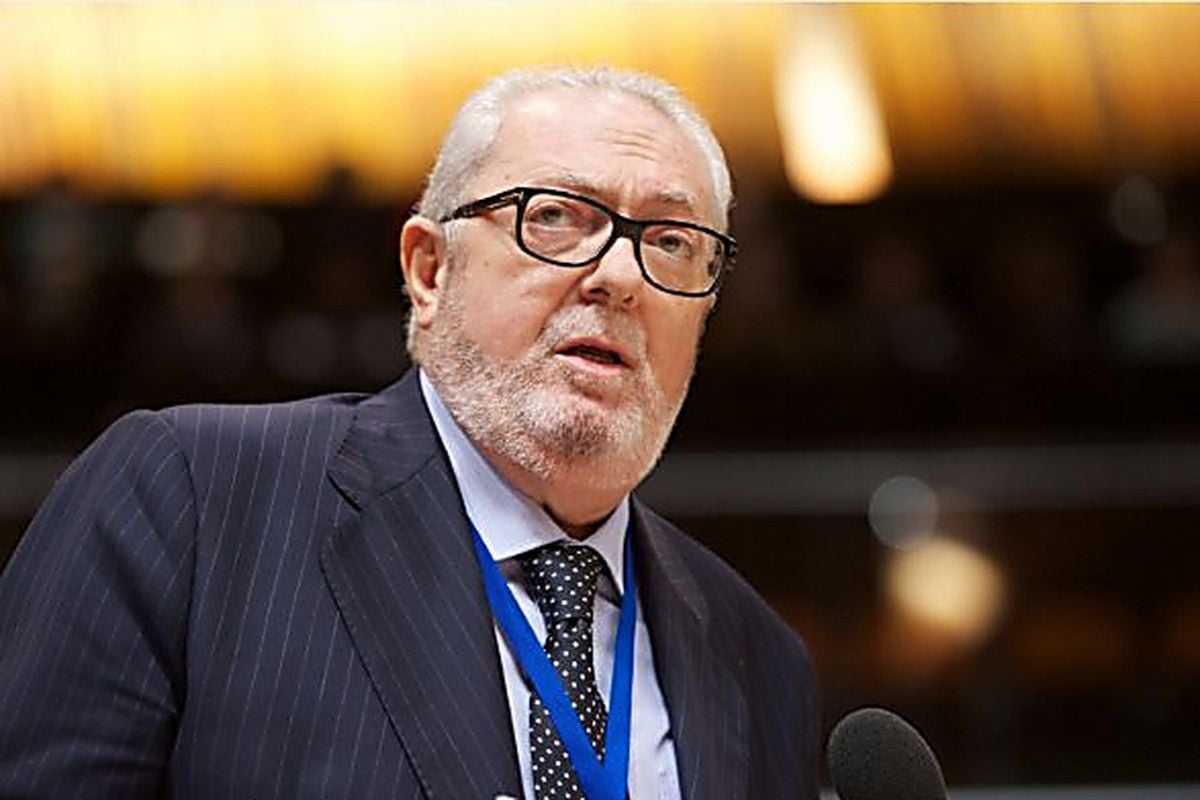 Agramunt noted that it was his private visit, not related to his position of PACE chief, at the same time admitting that he should have informed of his intentions the representatives of other political groups, Europeiska Pravda media outlet reports.

He suggested the problem lay with the fact that the visit became the subject of manipulation by certain Russian media that did not disclose the private nature of the trip and created the impression that he supports Syrian leader Bashar Assad. Agramunt has assured that it was not the case.

At the same time, there are a number of obvious manipulations in the explanations of PACE President. In particular, he said that his trip was financed by the Syrian parliament. At the same time, there is a video showing Agramunt coming off the aircraft of the Russian Defense Ministry, which arrived in Damascus from Moscow.

Read alsoPACE President visits Syria with Russian Duma delegates, Ukraine reacts (Video)It is noteworthy that Agramunt said he visited Syria, willing to see the consequences of the tragedy in Aleppo, but later he admitted that he did not go to Aleppo, unlike the other participants in the delegation.

In addition, the Bureau of the Parliamentary Assembly of the Council of Europe (the governing body of the Assembly) did not find the votes to submit for consideration a separate resolution on the visit of PACE President Pedro Agramunt to Syria.

Read alsoU.S. ground troops kill 'leading IS member' in Syria – mediaBut in summer, the Assembly plans to consider a comprehensive resolution on the situation in Syria, part of which will be an episode with the Agramunt trip.