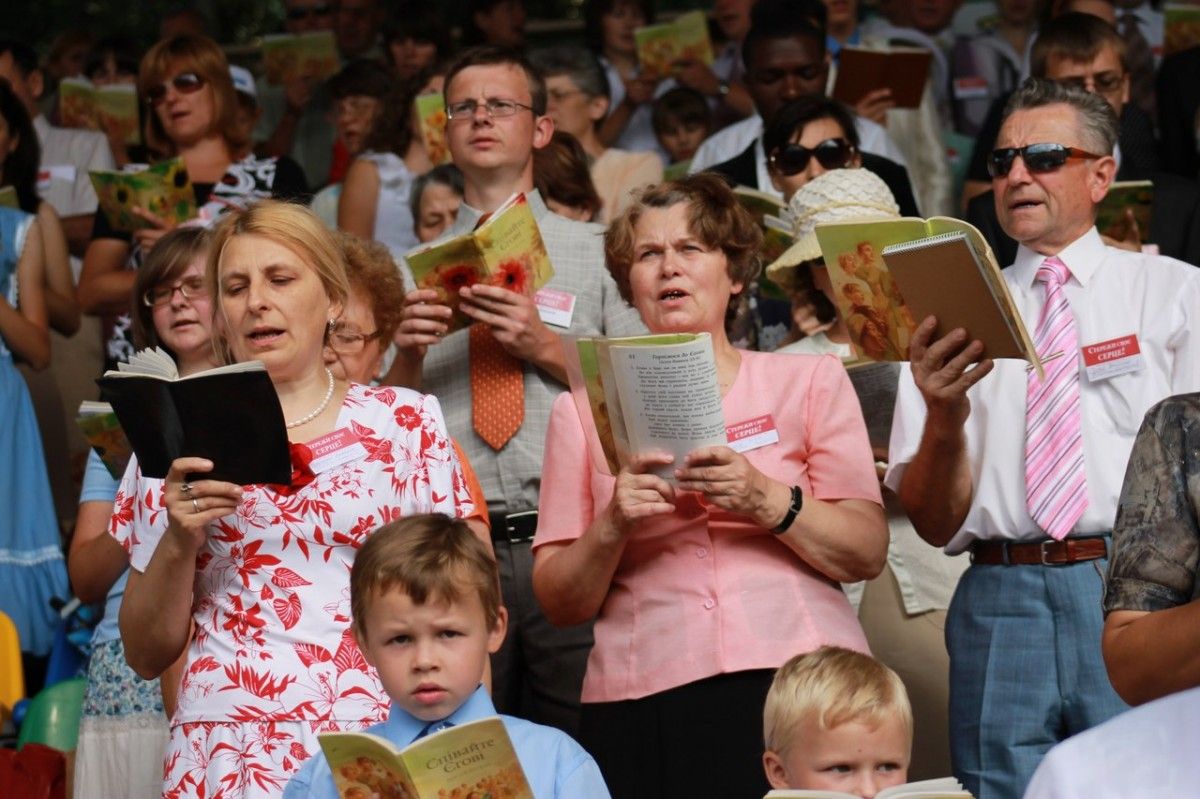 The organization asked the court to recognize the Justice Ministry's ruling as illegal and order its cancellation, TASS reported on April 24.

In its lawsuit, the Justice Ministry pointed to various violations by the organization's activities revealed during a surprise inspection, including of the Law on Counteracting Extremist Activities.

Read alsoOccupying authorities not to unban Crimean Tatars' Mejlis – Russian mediaOn October 12, 2016, Moscow's Tverskoy district court issued a warning to the Jehovah's Witnesses Administrative Center based on revelations of extremism there. Under Russian law, a religious association or organization is subject to termination if it does not remedy the specified manifestations of extremism before the required deadline or displays any new ones.

Jehovah's Witnesses is an international religious organization that supports offbeat views on the essence of the Christian faith and provides special interpretations of many commonly accepted notions.

If you see a spelling error on our site, select it and press Ctrl+Enter
Tags:RussiaMoscowWitnessesreligiousextremism