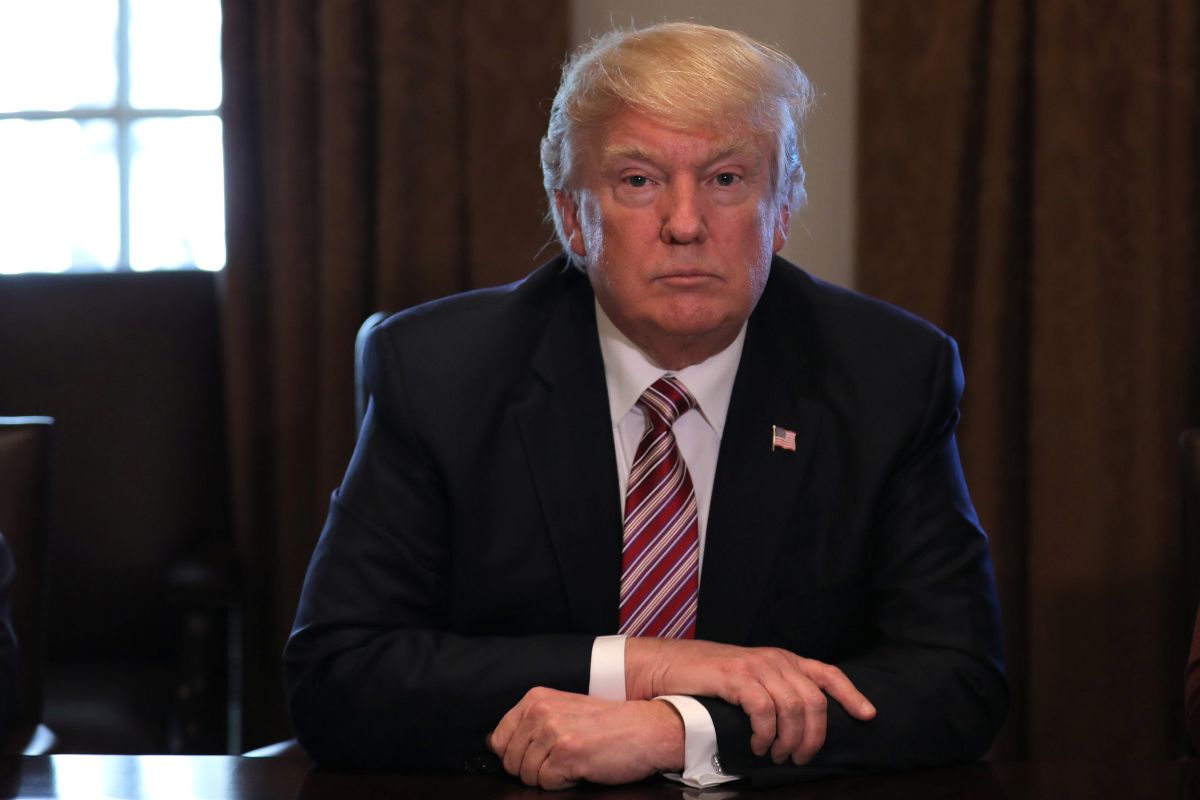 Washington has become increasingly concerned at North Korean missile and nuclear tests and threats to its neighbors and the U.S., the BBC wrote.

The briefing, involving 100 senators as well as Secretary of State Rex Tillerson and Defense Secretary James Mattis, is being held on Wednesday.

China, North Korea's main ally, has called for restraint from all sides.

Mr. Xi urged all parties to "maintain restraint and avoid actions that would increase tensions", according to the Chinese foreign ministry.

White House officials regularly go to Congress to brief on national security matters, but it is unusual for the whole Senate to go to the White House.

If you see a spelling error on our site, select it and press Ctrl+Enter
Tags:NKoreaWhiteHouseSenate