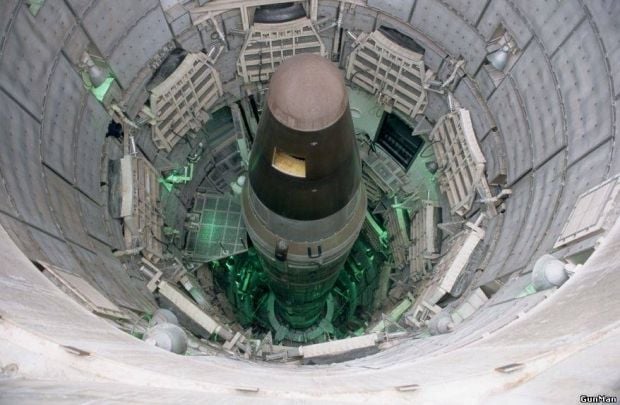 The U.S. move comes amid growing tensions with North Korea over the Kim regime’s nuclear program, according to Fox Business.

The missile test, conducted from Vandenberg Air Force Base in California, sent a Minuteman III about 4,200 miles to a test range in the Marshall Islands.

Read alsoRussia reportedly moving military equipment toward North Korean border“Test launches like this one are vital to validating the effectiveness and readiness of our operational nuclear systems, so it is critical that they are successful,” Col. Moss added.

Also on Wednesday, the U.S. began installing an anti-missile battery in South Korea to defend against threats from North Korea. The Terminal High Altitude Area Defense (THAAD) system is expected to be operational in a matter of days, according to congressional testimony by Adm. Harry Harris, head of U.S. Pacific Command.