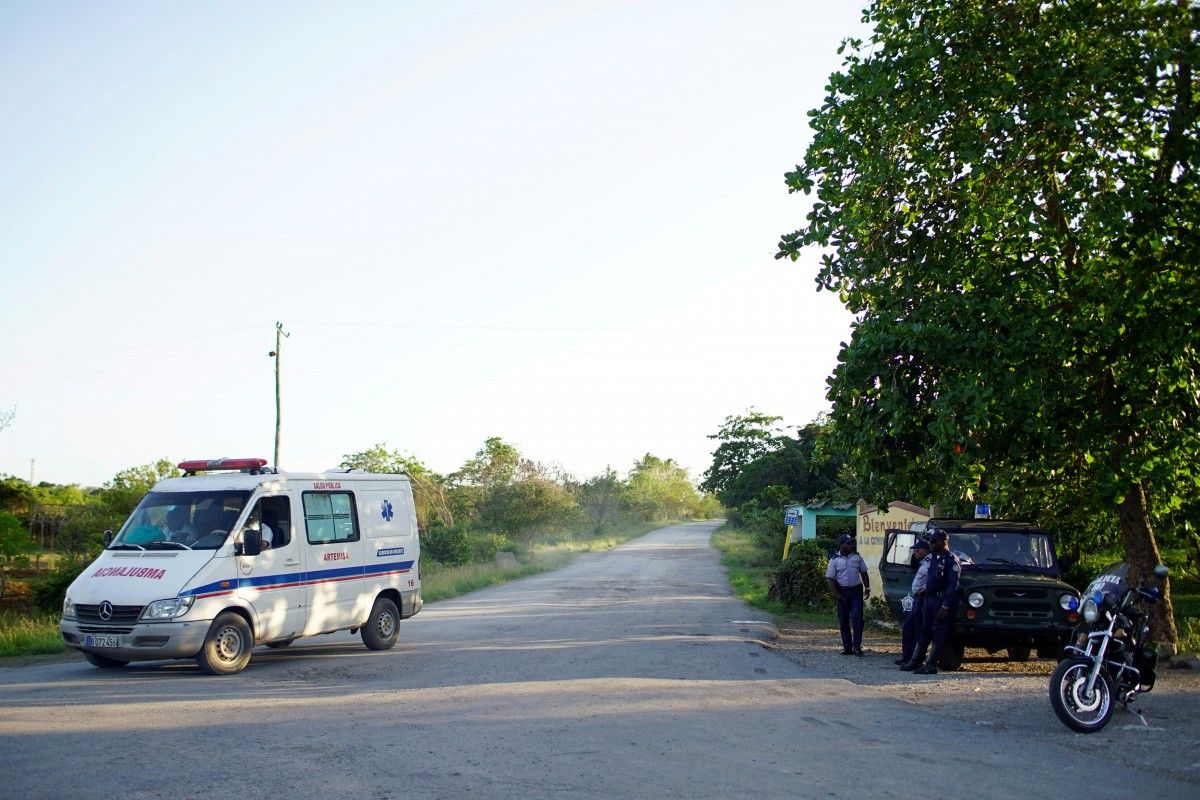 The Soviet-made An-26 aircraft took off from Playa Baracoa airport near Havana early Saturday and crashed into a hillside near Candelaria, in Artemisa province, about 65 kilometers southwest of the capital, the statement said, VOA reported.

"The eight military personnel on board, including the crew, died," The Guardian quoted a statement published by state-run media. "A commission … is investigating the causes of the accident."

The majority of planes flown in Cuba were produced in the Soviet Union.

The last major plane crash in Cuba was an Aero Caribbean flight that went down in flames in 2010, killing all 68 people aboard. That plane was a European-manufactured ATR-72-212.