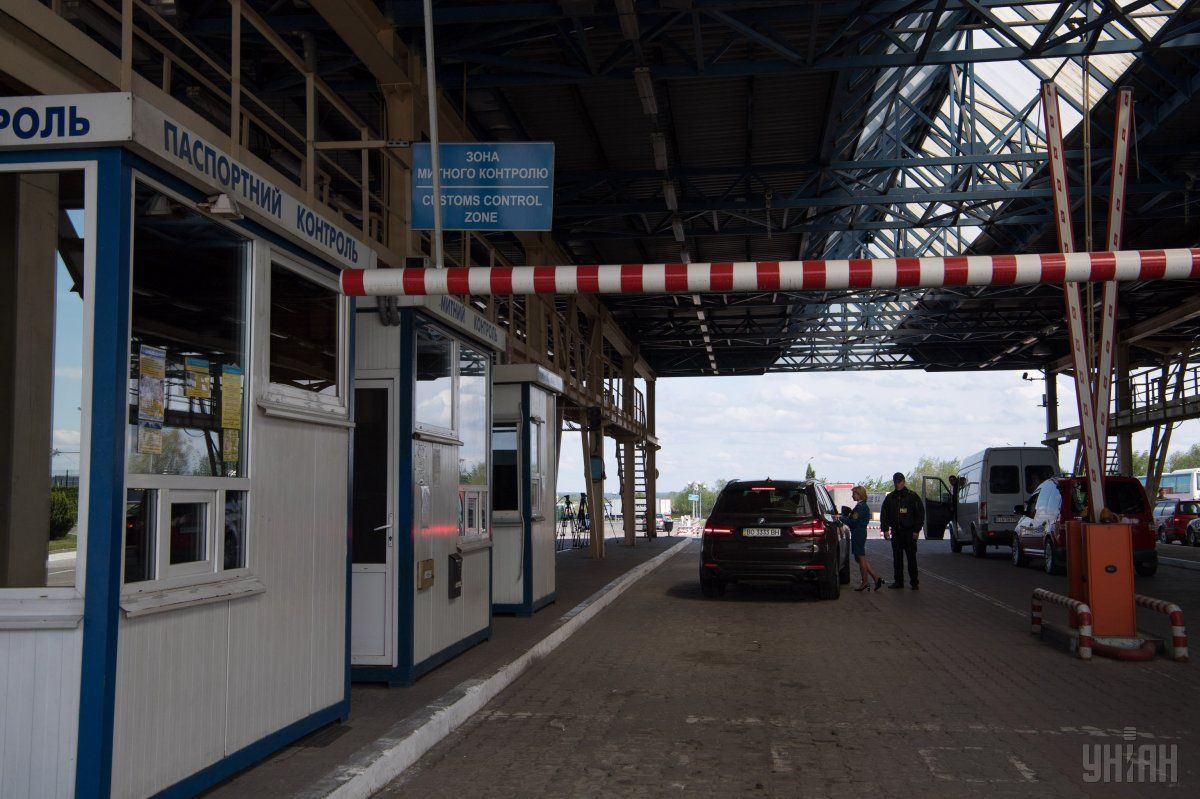 The man, detained at a Polish-Ukrainian border crossing in Dorohusk, is suspected of killing wounded people and prisoners in his role as "a member of a fighting group," border guards told Poland’s PAP news agency on Sunday, Radio Poland wrote.

Wanted by the Austrian justice system, the man was stopped on Friday night at the Dorohusk crossing when he attempted to leave Poland by road, according to Polish border guards.

If you see a spelling error on our site, select it and press Ctrl+Enter
Tags:DonbasPolanddetentionborder