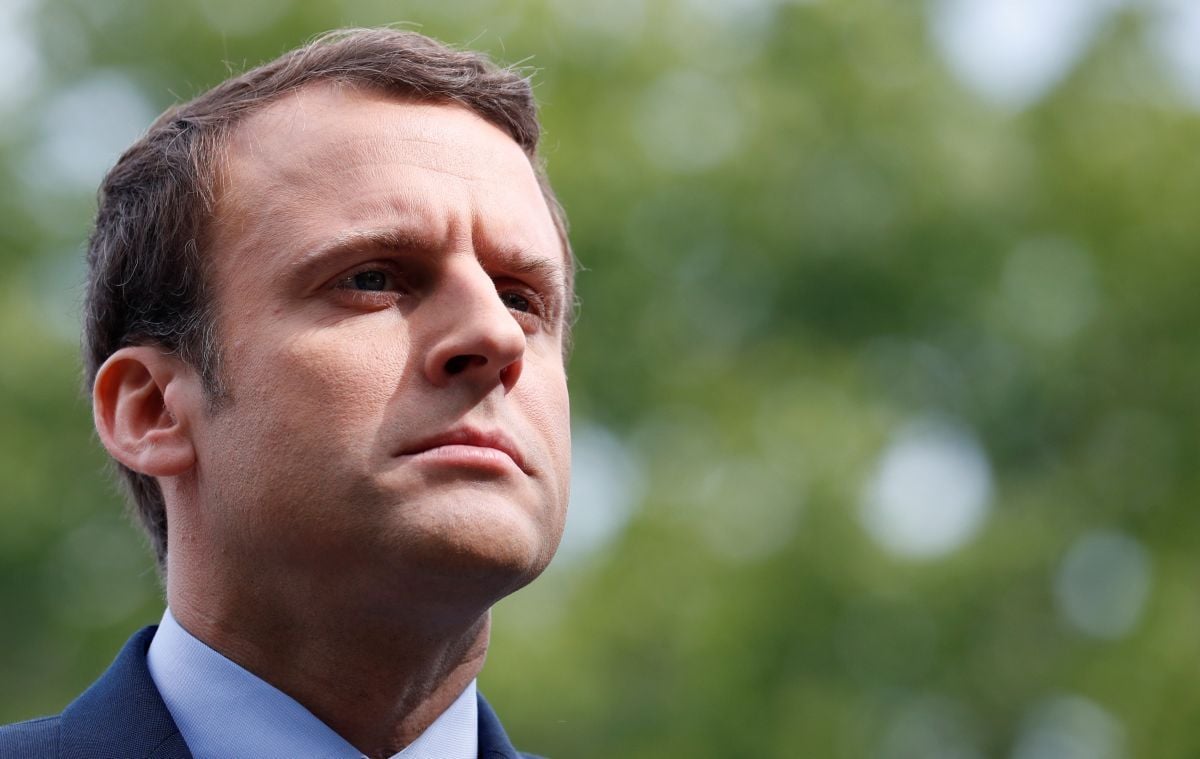 Pro-EU centrist Emmanuel Macron made the comments as he and his far-right rival Marine Le Pen held rallies in the last week of campaigning, the BBC reported.

French voters go to the polls on Sunday to decide between the two.

At a rally in a suburb of Paris, Ms. Le Pen has meanwhile accused Mr. Macron of being merely more of the same.

Ms. Le Pen has capitalized on anti-EU feeling, and has promised a referendum on France's membership.

Read alsoMacron campaign was target of cyber attacks by GRU-linked hackers - ReutersFrance is braced for mass May Day rallies. Five big unions have urged their members not to vote for Le Pen, though three have stopped short of backing Macron.

"I'm a pro-European, I defended constantly during this election the European idea and European policies because I believe it's extremely important for French people and for the place of our country in globalization," Mr. Macron, leader of the recently created En Marche! movement, told the BBC.

"But at the same time we have to face the situation, to listen to our people, and to listen to the fact that they are extremely angry today, impatient and the dysfunction of the EU is no more sustainable."

"So I do consider that my mandate, the day after, will be at the same time to reform in depth the European Union and our European project."

Mr. Macron added that if he were to allow the EU to continue to function as it was would be a "betrayal".

If you see a spelling error on our site, select it and press Ctrl+Enter
Tags:FranceMacron