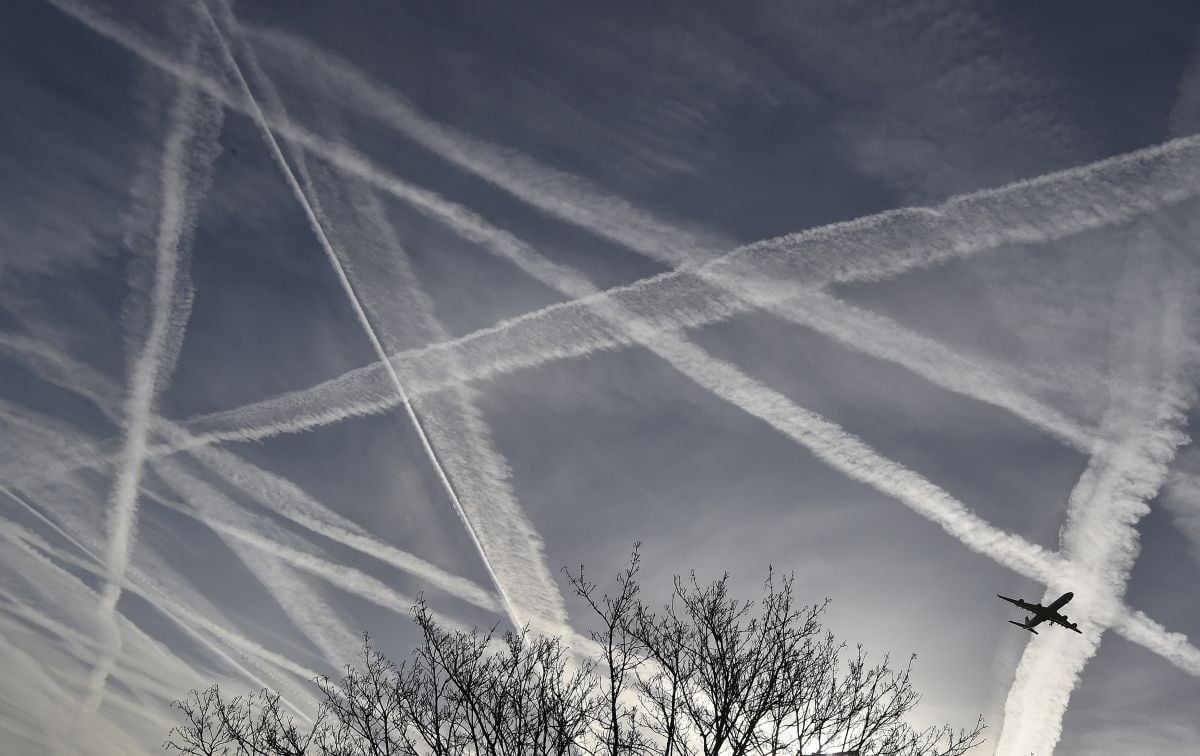 The flight will be executed onboard the Canadian C-130J aircraft from the Kubinka airfield, RIA Novosti reported.

"During the flight along the agreed route, Russian and Belarusian experts aboard the aircraft will monitor strict compliance with the agreed flight parameters and the use of the observation equipment envisaged by the treaty," Ryzhkov said.

Read alsoUkraine, Poland to jointly build helicopters - mediaHe also noted that the C130J belongs to the type of aircraft not intended for the use of any weapons.

"The aircraft and the equipment installed aboard (aerial photo cameras) have undergone international examination with the involvement of Russian experts, which rules out the use of equipment that has not been stipulated by the treaty," he added.

If you see a spelling error on our site, select it and press Ctrl+Enter
Tags:aircraftmissionflight