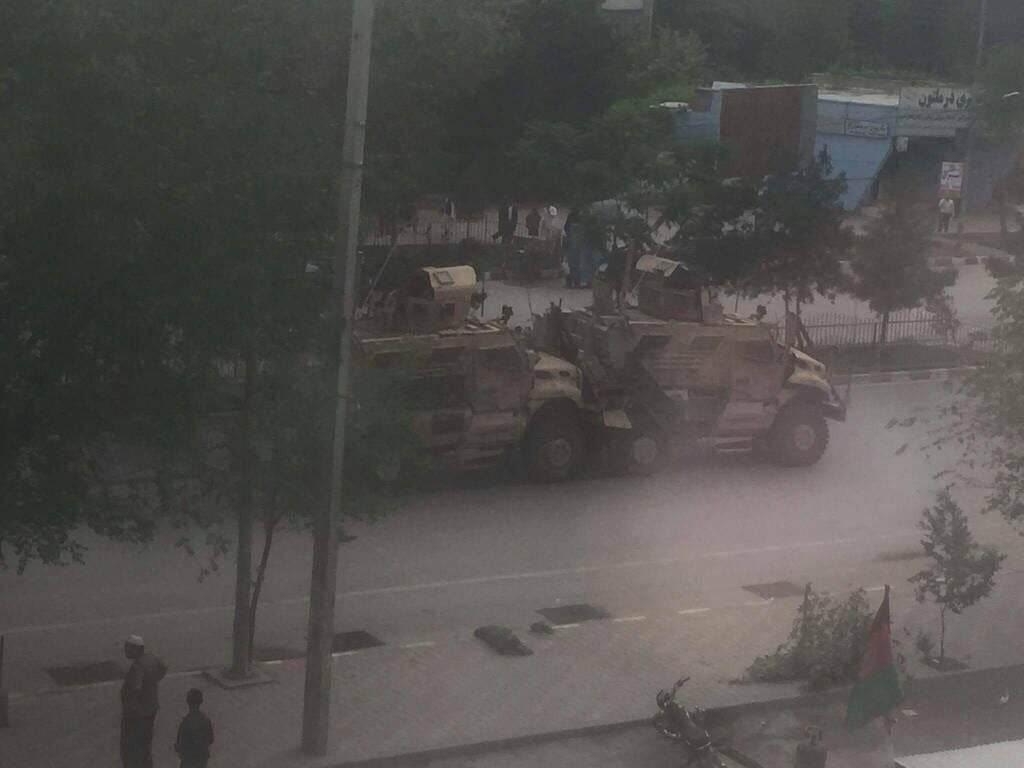 The blast hit the NATO coalition convoy during the morning rush hour in one of the busiest areas of Kabul. Public health officials in the capital said eight civilians were killed and at least 25 wounded, with a number of civilian vehicles that were near the convoy destroyed or badly damaged, Reuters reported.

A Resolute Support Spokesman, U.S. Navy Captain Bill Salvin, said three U.S. service members were wounded in the attack. The armored personnel carriers, which are designed to withstand large blasts, were able to return to a coalition base under their own power, he said.

Witnesses said traces of blood and clothing could be seen on the ground at the blast site. Kabul television stations earlier reported that at least three people had been killed.

The heavily armored MRAP (Mine Resistant Ambush Protected) vehicles that coalition forces use to travel in Kabul appeared to have suffered only relatively minor external damage, witnesses said. 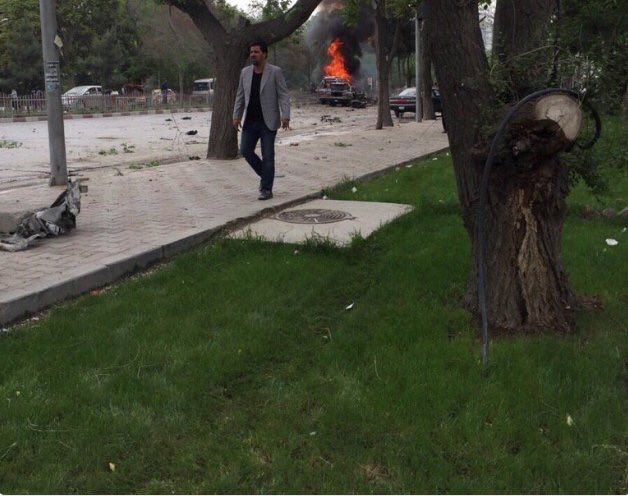 twitter.com/MundoAlSegundo
If you see a spelling error on our site, select it and press Ctrl+Enter
Tags:attackKabul