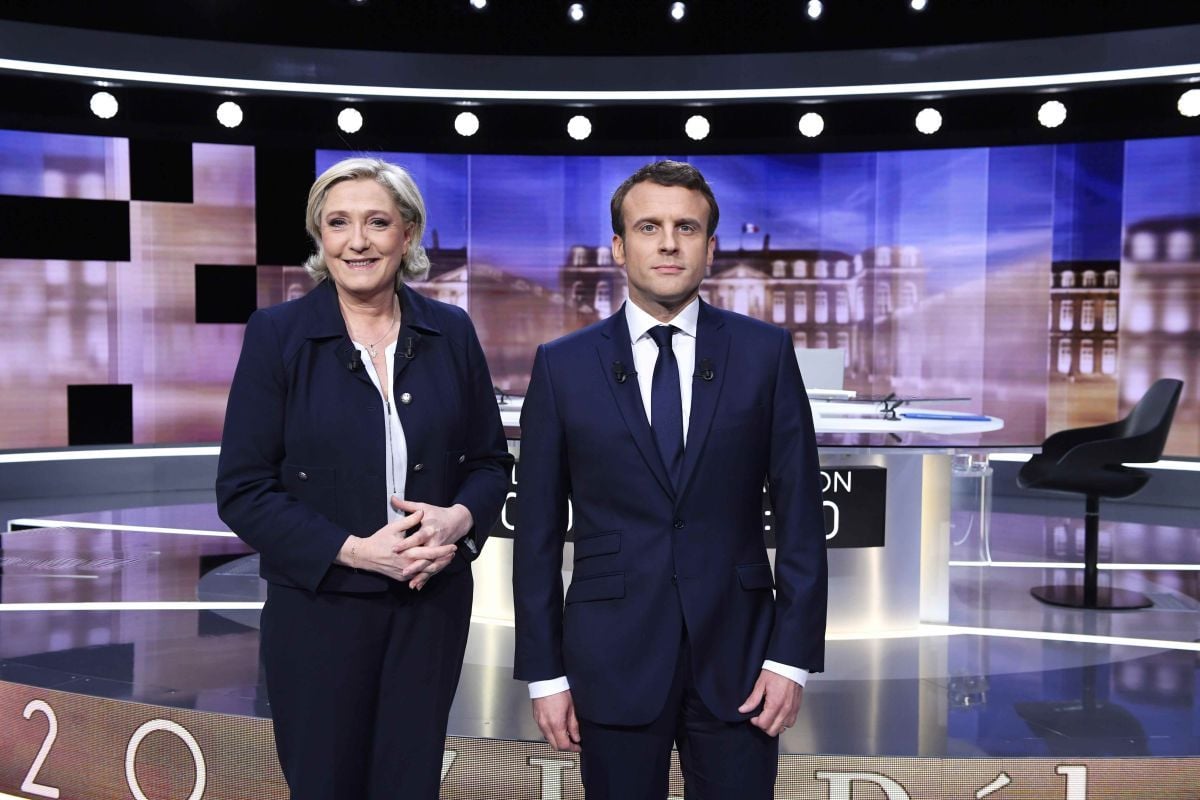 The candidates traded insults for more than two hours, arguing over terrorism, the economy, and Europe, the BBC reported.

The French broadcaster BFMTV found voters had a more favorable view of Mr. Macron than Ms. Le Pen in most categories.

He was the "most convincing" of the pair in the opinion of 63% of viewers.

Ms. Le Pen lambasted her rival for his finance and government background, accusing him of being "the candidate of savage globalization" and said his version of France "is a trading room, where it will be everyone fighting for themselves".

"The high priestess of fear is sitting before me," he said.

Both candidates were hoping to make an impression on the estimated 18% of undecided voters in the first election the country has ever held without a candidate from the two traditional mainstream parties.

The second round run-off between the pair takes place on Sunday.

If you see a spelling error on our site, select it and press Ctrl+Enter
Tags:Franceelectiondebate