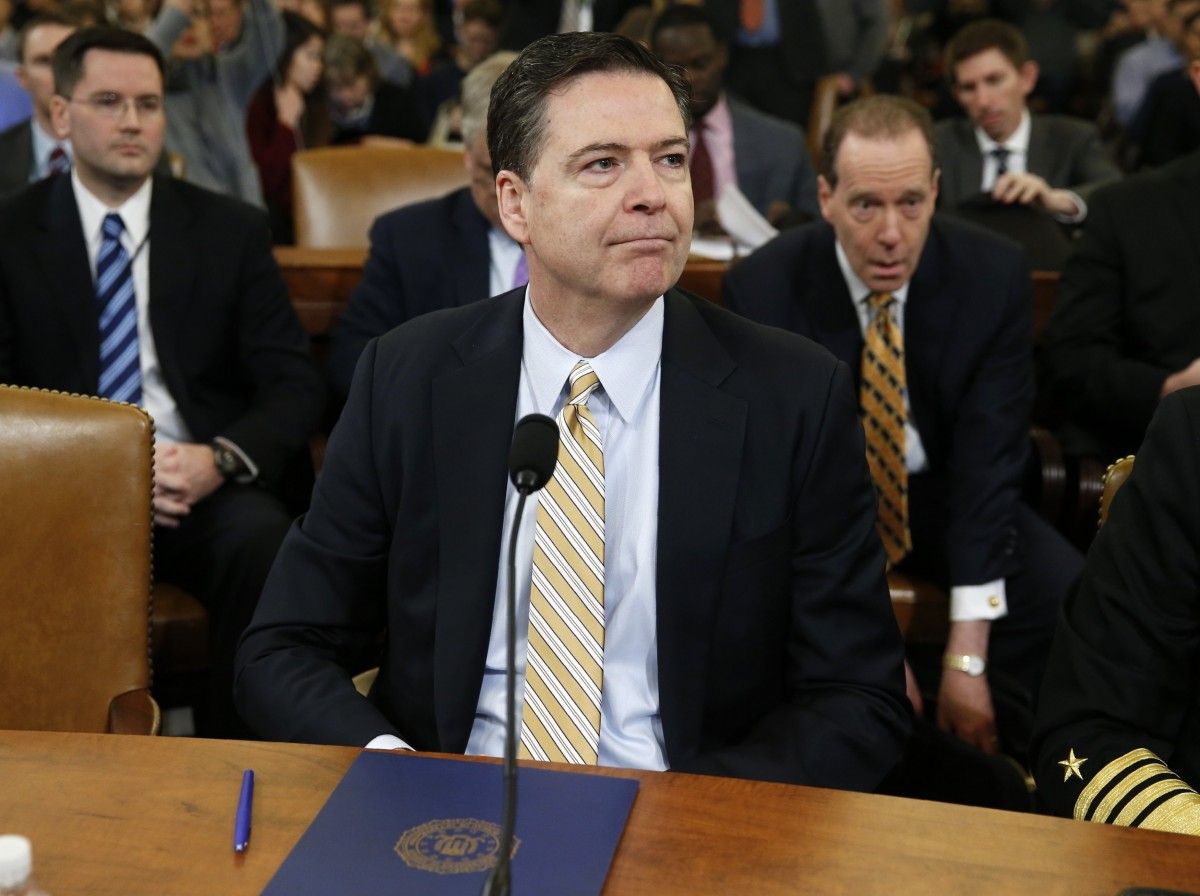 Mr Comey made the comments during a Senate hearing in which he discussed the ongoing investigation into Russian influence on the 2016 US election. The top FBI official told senators that Russians have been meddling in American politics and that they have continued to do so recently, according to The Independent.

Read alsoWP: FBI obtained FISA warrant to monitor Trump adviser Carter Page"One of the biggest lessons learned is that Russia will do this again. Because of 2016 election, they know it worked," Mr Comey said of the threat that Russia might try to influence future elections.

Read alsoSenate intel panel declines Flynn immunity offer in Russiagate "at this time"Mr Comey first acknowledged that the FBI had opened an investigation into Russian meddling in the presidential election in March when he testified before the House Intelligence Committee. The intelligence agency is working to determine whether any associates of President Donald Trump were involved in the Russian efforts to sway the election, he said then. Democrats gleaned some satisfaction from the revelation but were critical that Mr Comey had not revealed that investigation sooner.

If you see a spelling error on our site, select it and press Ctrl+Enter
Tags:RussiaFBIelectionsComeythreat