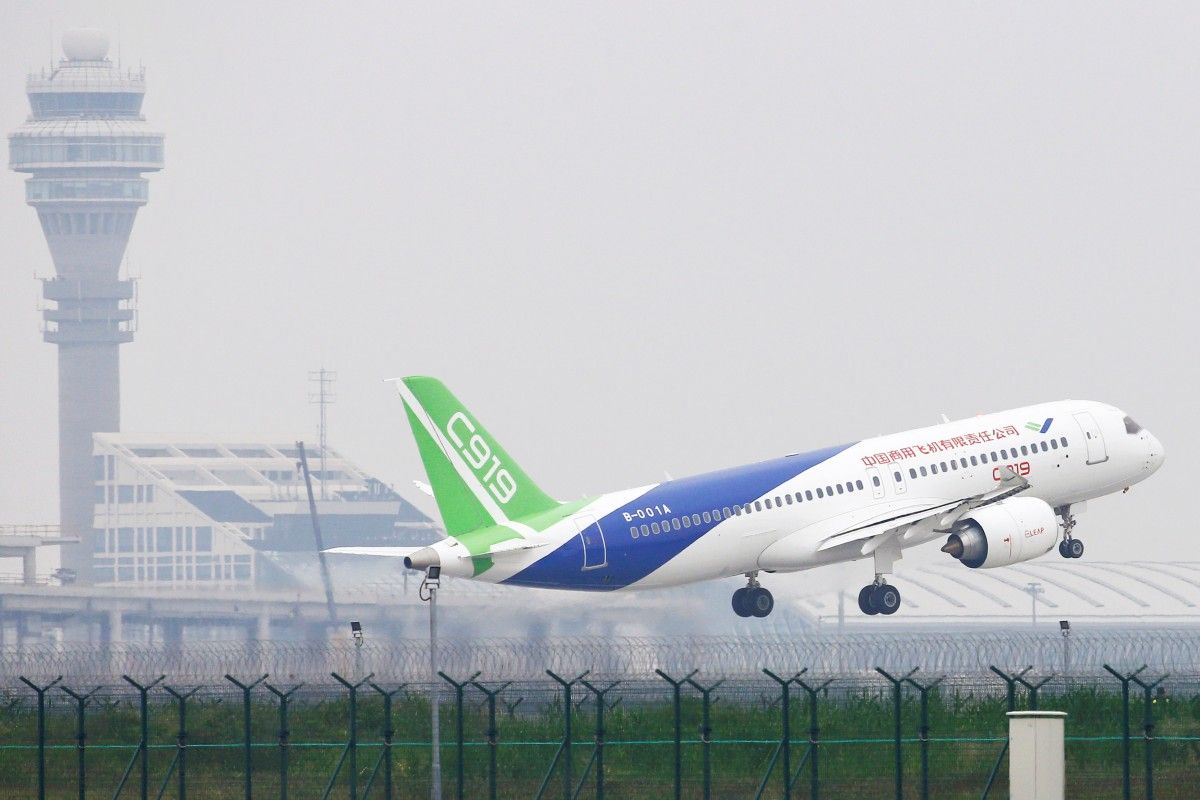 Under overcast skies, the white, green and blue aircraft, with "C919" emblazoned on its tail, touched down at Shanghai's international airport after an 80-minute flight to cheers from thousands of dignitaries, aviation workers and enthusiasts, according to Reuters.

The jet is a symbol of China's ambitions to muscle into a global jet market estimated to be worth $2 trillion over the next two decades, as well as of Beijing's broader "Made in China 2025" plan to spur home-made products, from medicines to robots.

At the moment, though, Boeing and Airbus remain far ahead in terms of sales, technical know-how and order books. And the C919, whose test flight was pushed back at least twice since 2014 due to production issues, may need years of tests to get certified in China, as well as in the United States and Europe.

Read alsoPoland's LOT to launch flights between Lviv and Poznan on June 23On Friday, the C919 flew north over the Yangtze River delta, carried out maneuvers and then returned south along the coast before landing, according to aircraft tracker Flightradar24. State media said the plane flew at around 3,000 meters and at speeds of 290-300 kilometers (180-186 miles) per hour.

The crew of five pilots and engineers, all wearing orange jumpsuits and aviators, were applauded as they disembarked. The plane, which can carry 158-168 passengers, had no passenger seats installed for the maiden flight.

A letter from China's ministerial cabinet, read out after the plane landed, said the successful flight marked a "major breakthrough" and milestone for China's passenger jet industry. The industry ministry said in a statement the flight went smoothly and that all the systems functioned properly.

China Eastern Airlines is the launch customer for the plane, which COMAC says has 570 orders from 23 customers. 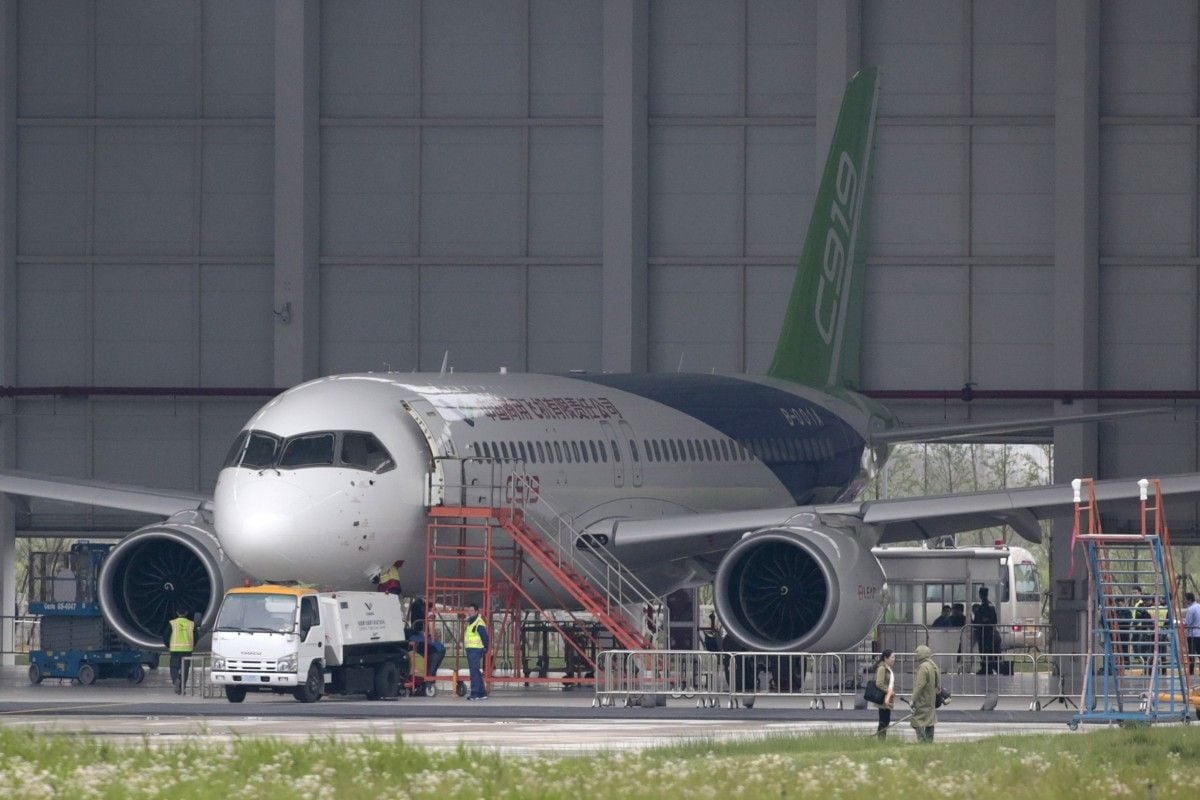 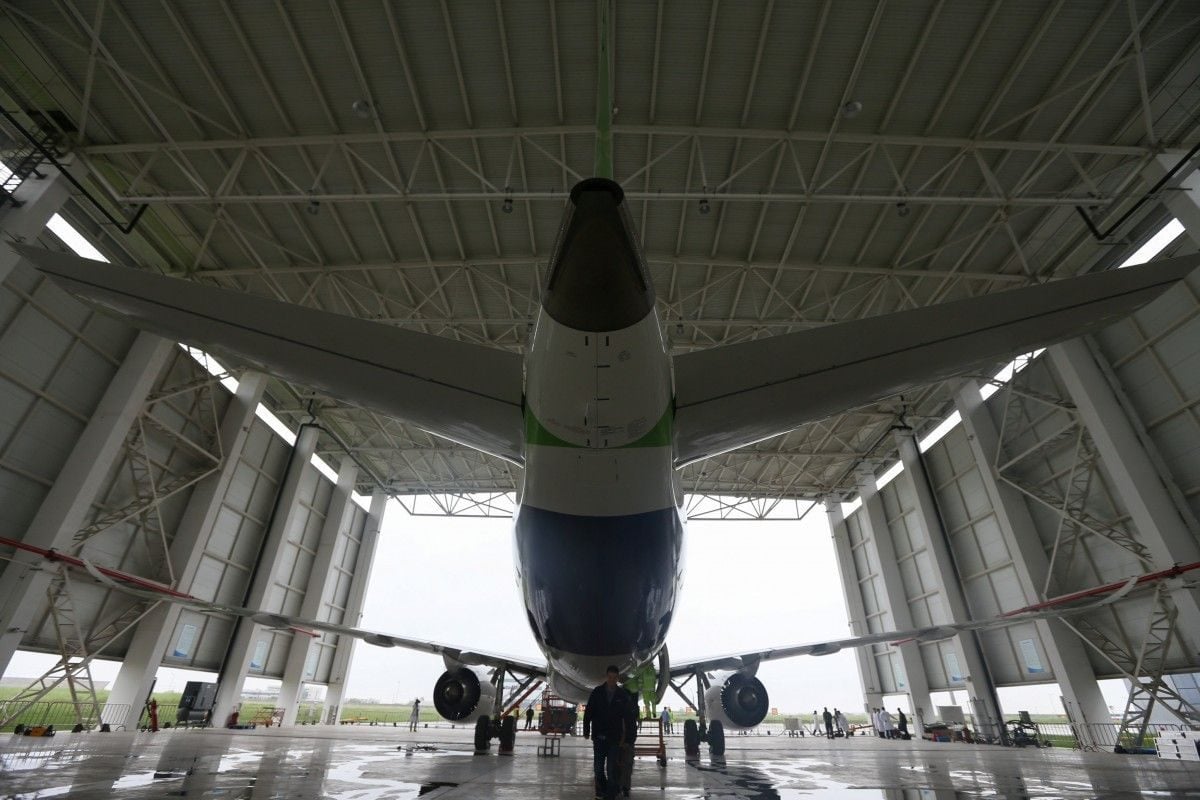 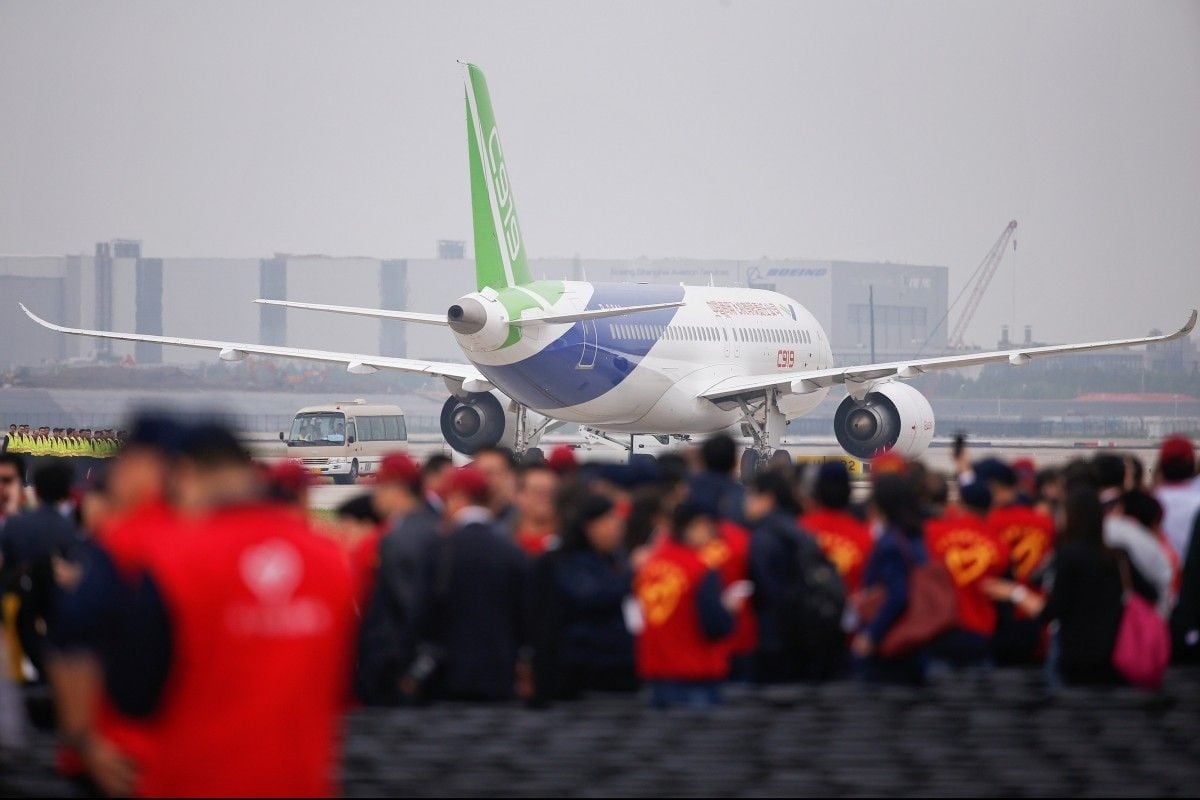 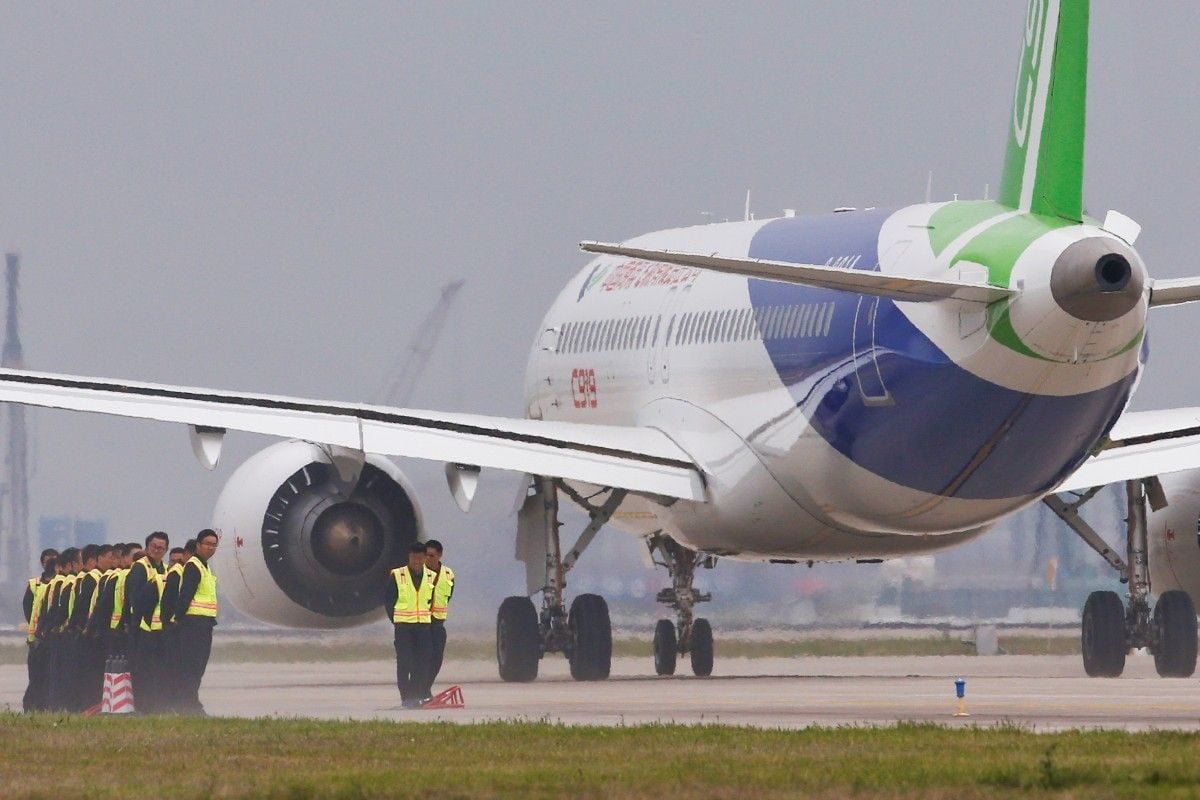 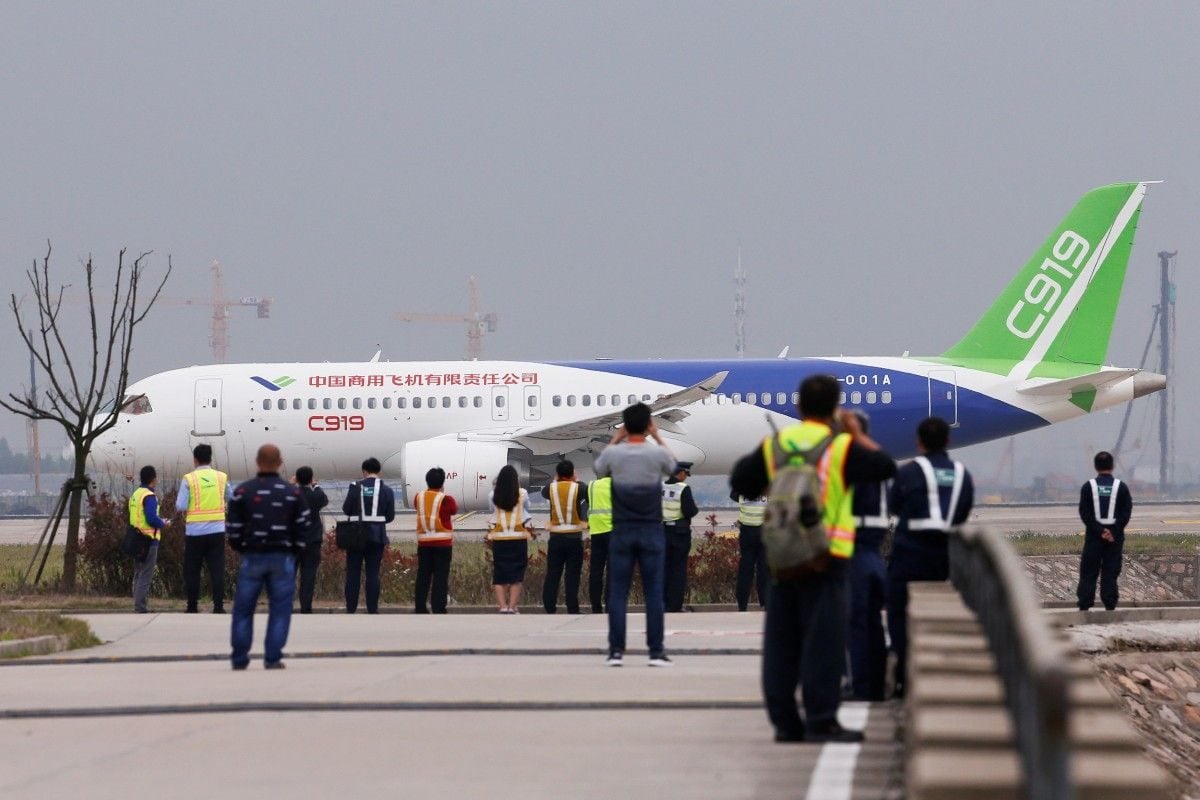 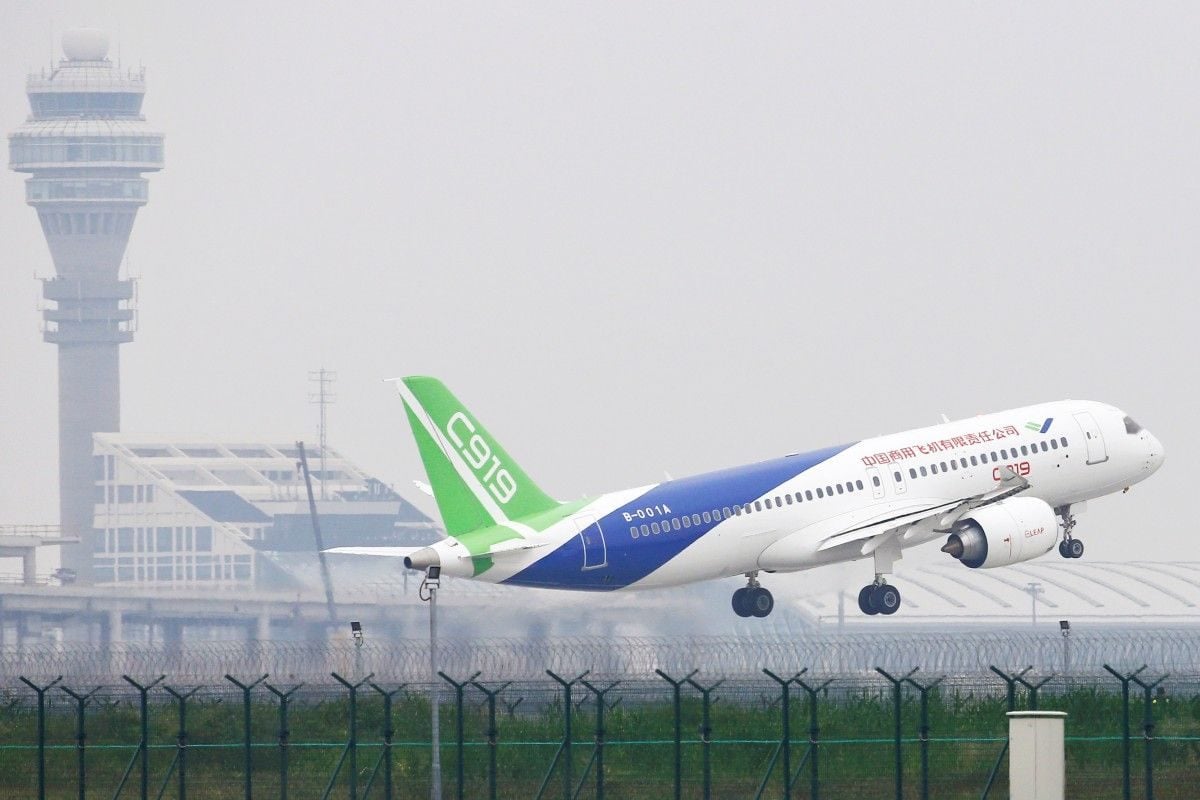 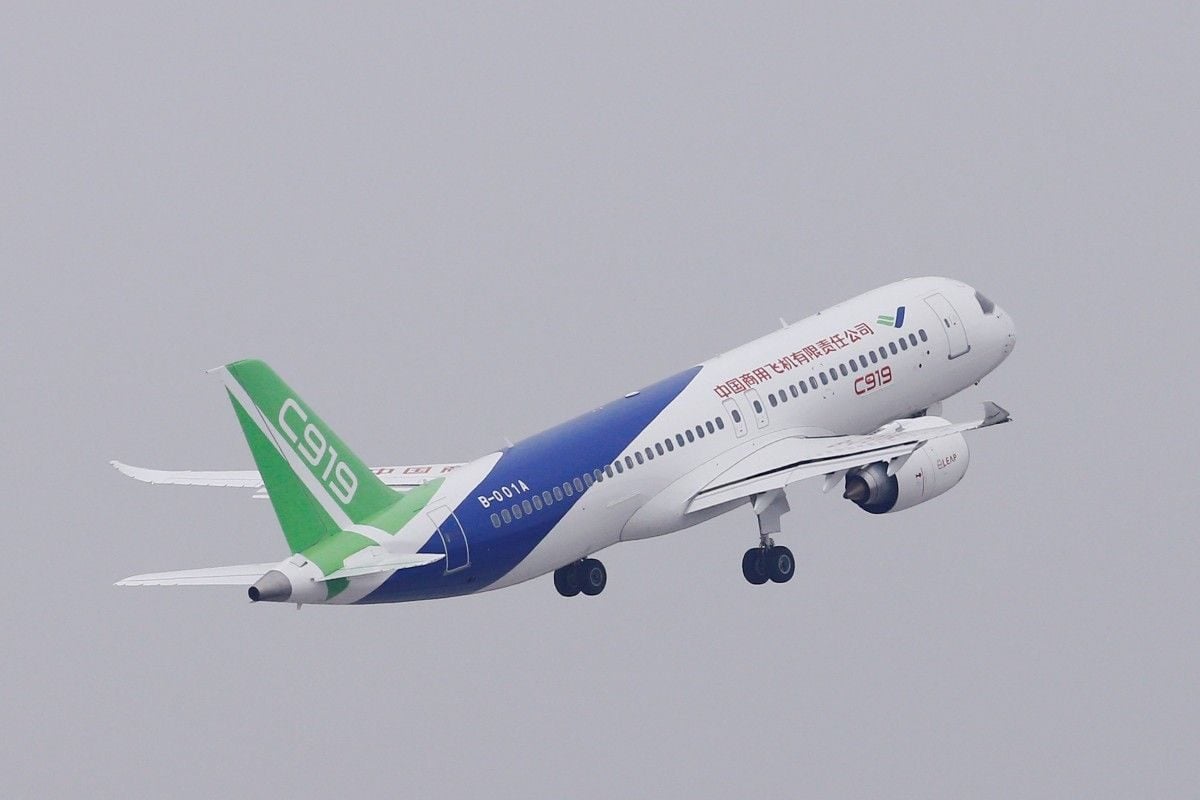 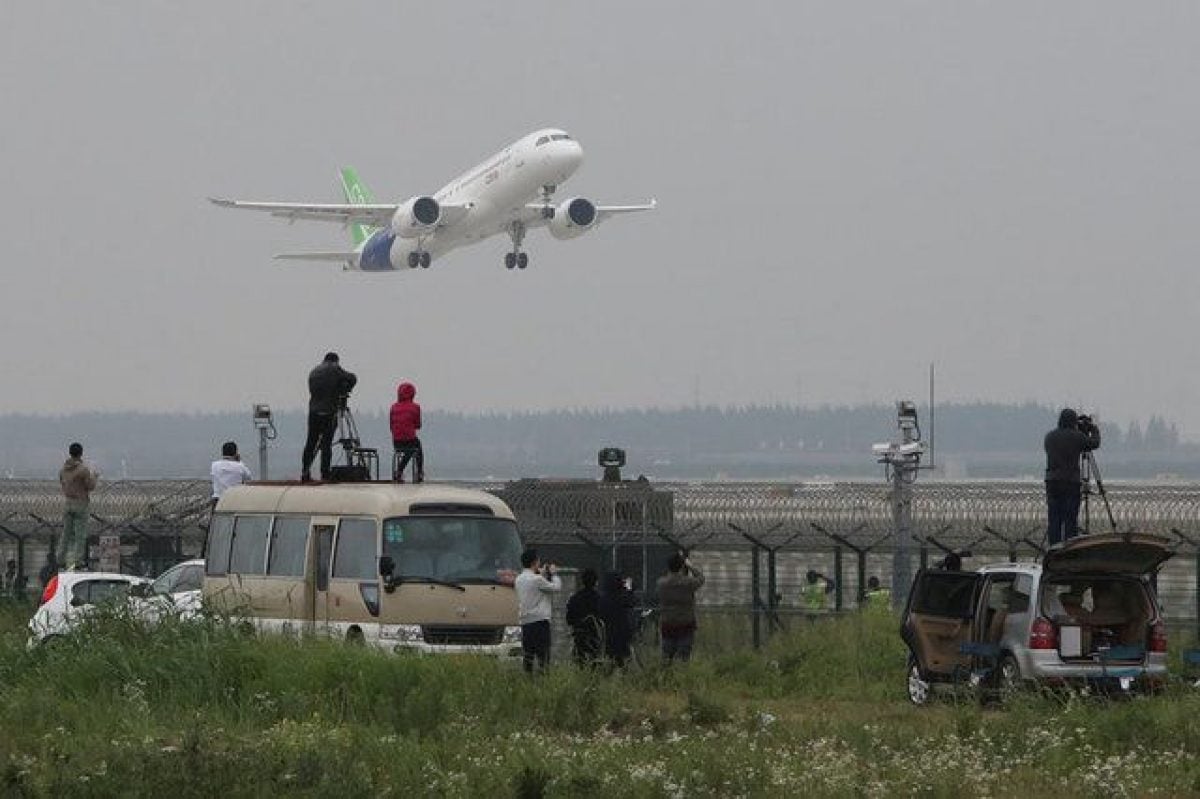 © REUTERS
If you see a spelling error on our site, select it and press Ctrl+Enter
Tags:Chinajet