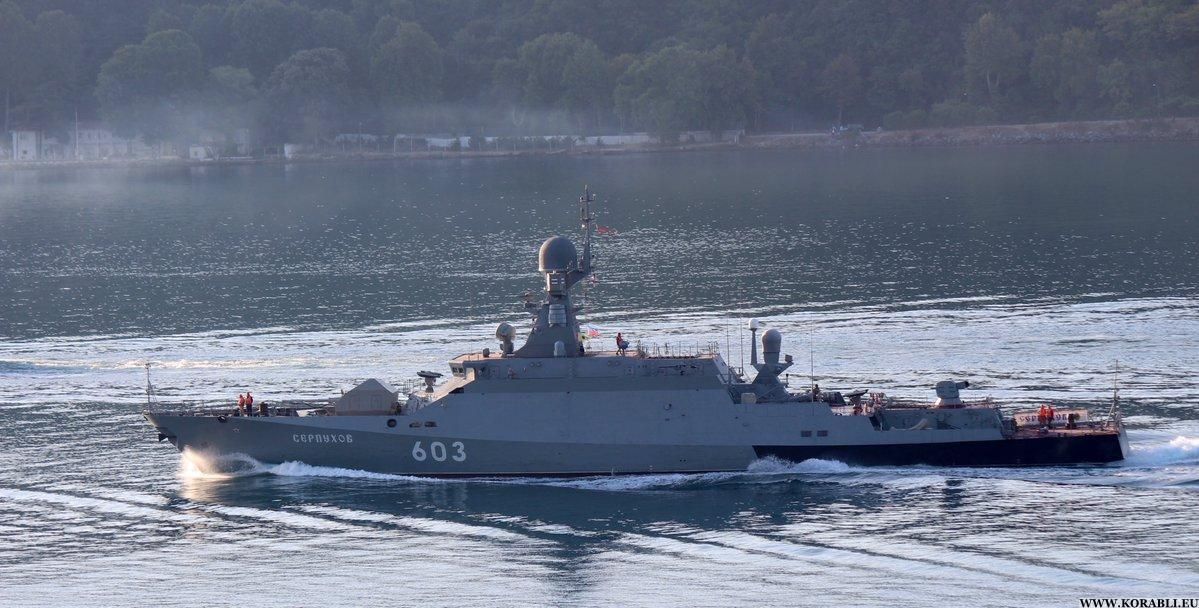 The corvettes – Liven 551, Serpukhov 603 and Morshansk 824 – were detected only four nautical miles from Latvian territorial waters, the report says.

It was the latest in a series of moves by Vladimir Putin's naval forces seen as testing the response of the small Baltic state, a NATO and EU member.

The move on Sunday was linked on Monday to the arrival in the Baltic Sea of U.S. warship, USS Carney, with cruise missiles on board.

The three Russian vessels had been deployed to St. Petersburg ahead of the country's annual war commemoration on May 9, known as Victory Day.

But they suddenly left again for deployment in the Baltic, according to news agency Fontanka.ru.

A source confirmed to RIA Novosti news agency that the navy parade in St. Petersburg will take place as planned but fewer ships will participate in it.

Read alsoReuters: Estonia says Russia may put troops in Belarus to challenge NATOBut the source denied that the sudden departure of some vessels had something to do with the arrival of USS Carney.

The country's major commemoration will be held on Red Square in Moscow presided over by Putin.

In late April, a Kilo-class Russian submarine was detected near Latvian territorial waters.

In 2016, Russian military aircraft and naval vessels were spotted near Latvia's border some 209 times.

If you see a spelling error on our site, select it and press Ctrl+Enter
Tags:RussiaLatviawarships