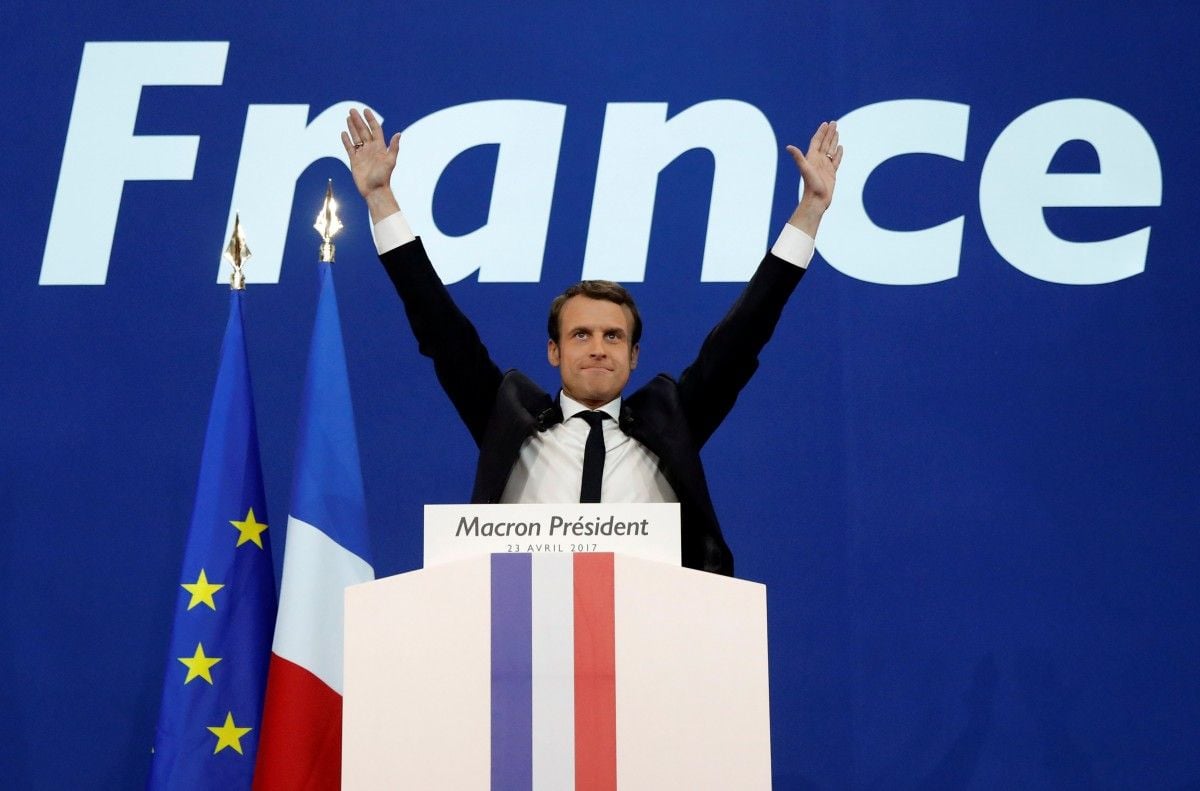 Macron will now be working to have candidates from his En Marche! (Forward!) movement elected in the legislative election in June.

As reported by Reuters, Jean-Claude Juncker, president of the European Commission, told Macron: "I am delighted that the ideas you defended of a strong and progressive Europe, which protects all its citizens, will be those that you will carry into your presidency."

Read alsoPoroshenko congratulates Macron on victory in French presidential electionMacron also spoke by phone with German Chancellor Angela Merkel, with whom he hopes to revitalize the Franco-German axis at the heart of the EU, saying he planned to visit Berlin shortly. 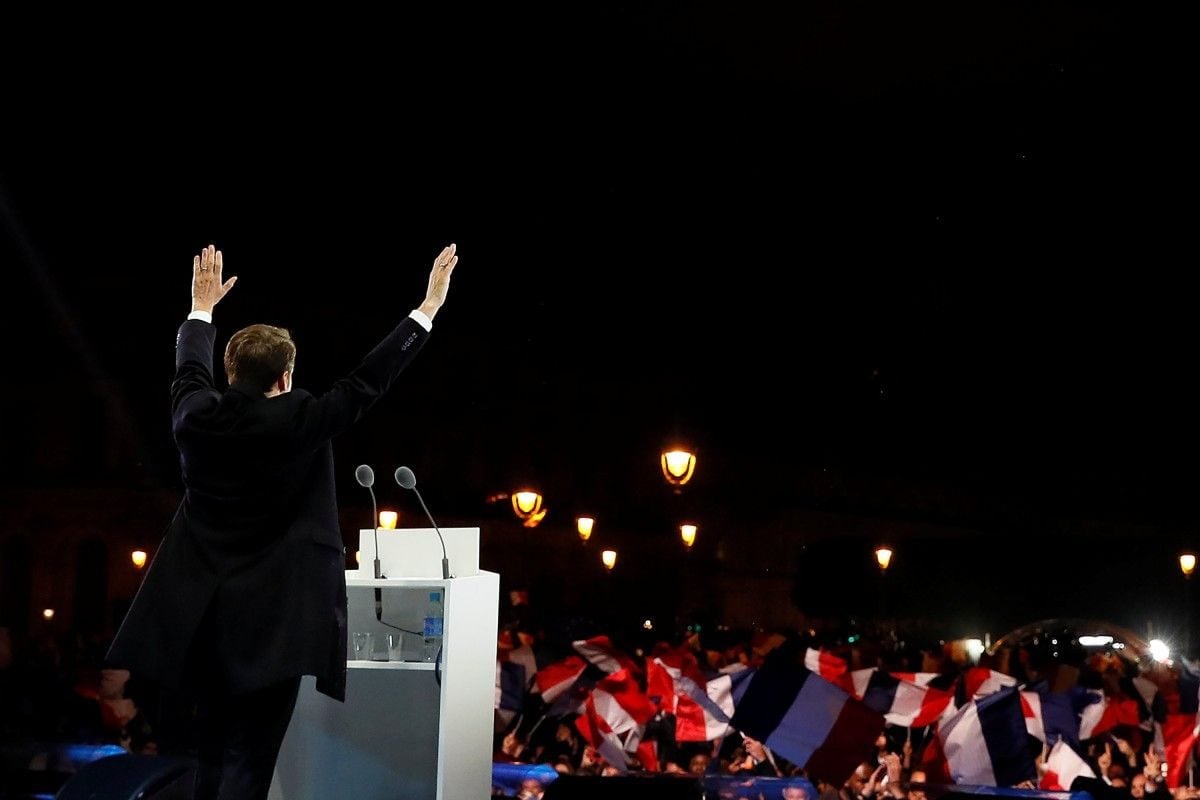 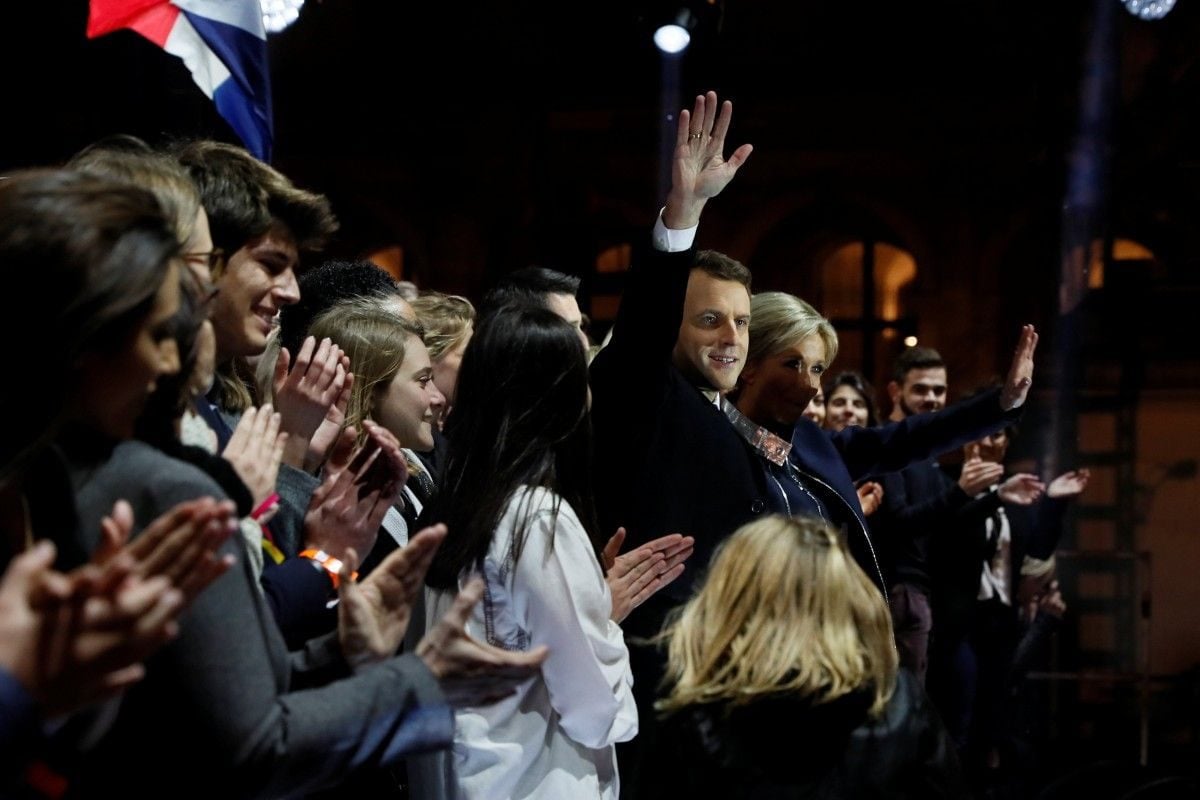 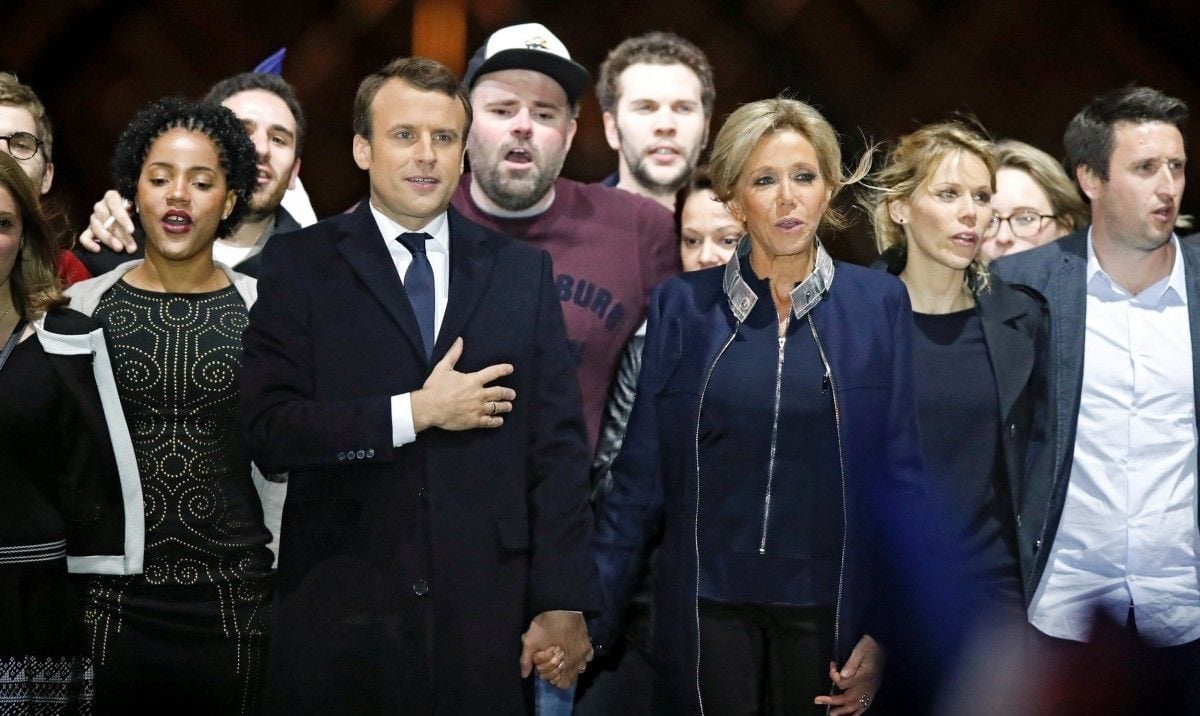 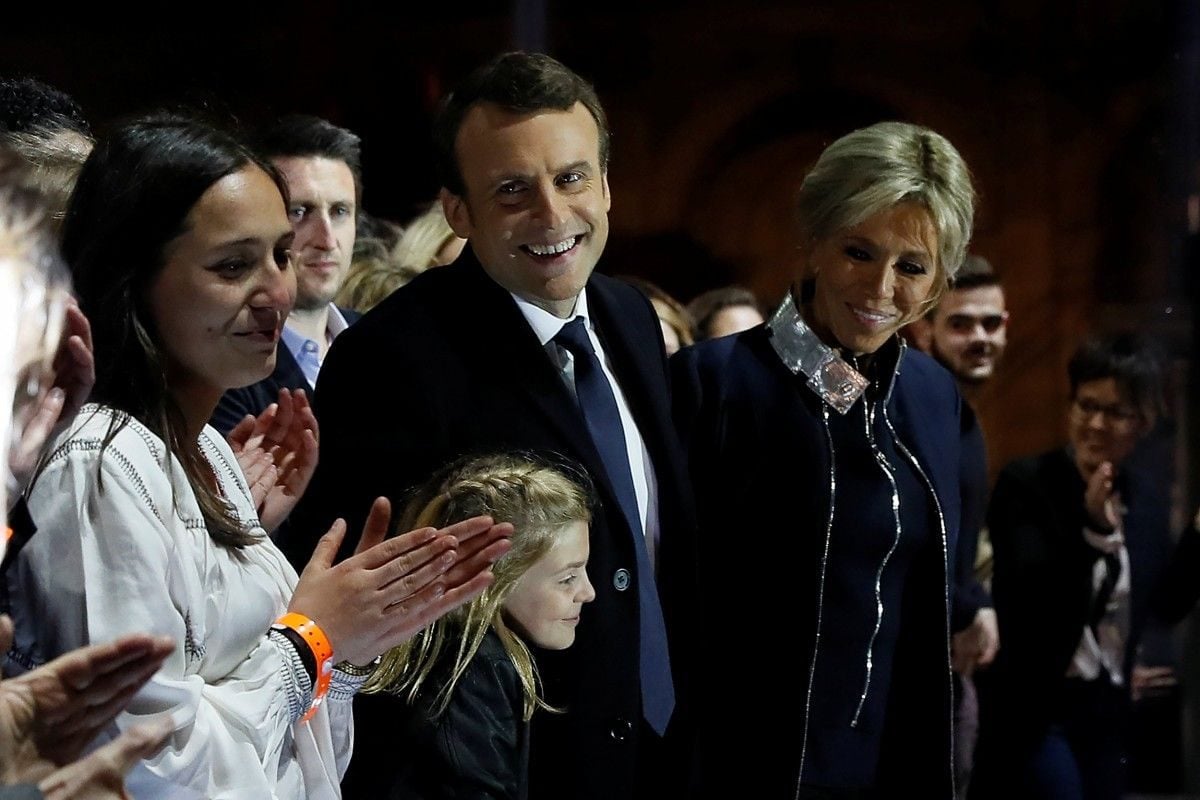 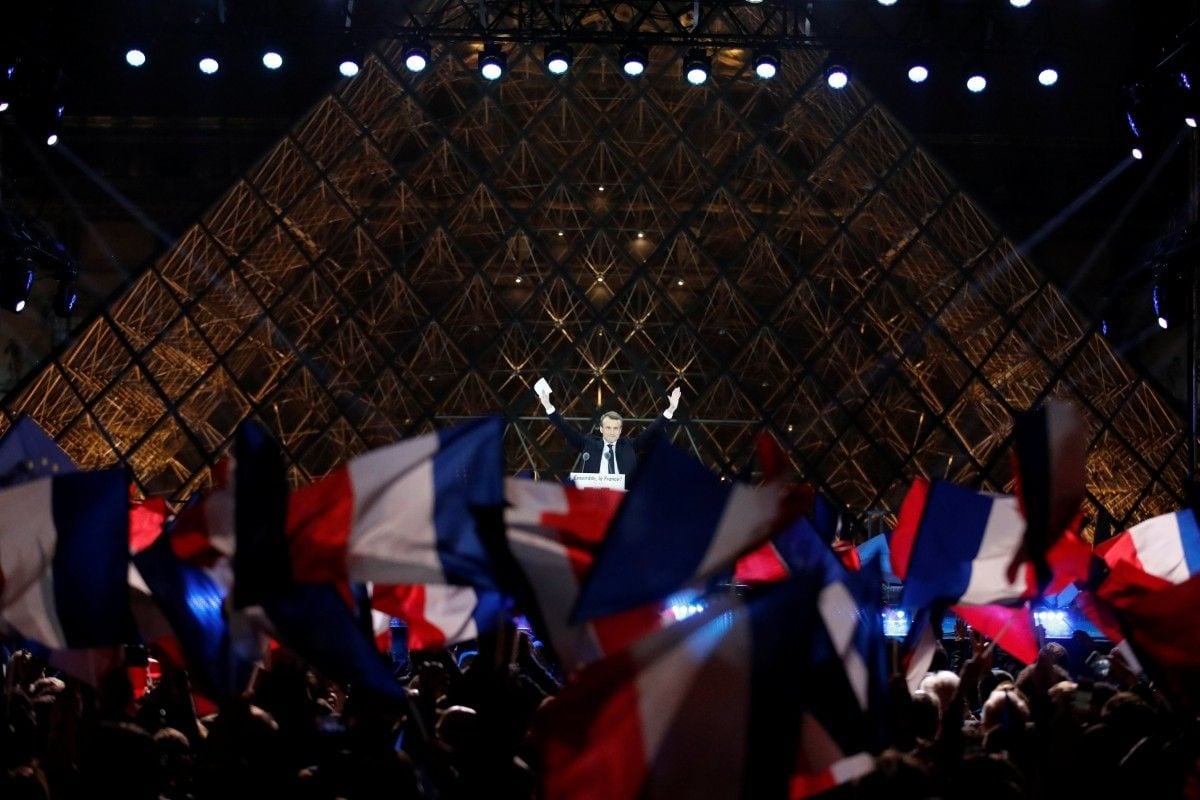 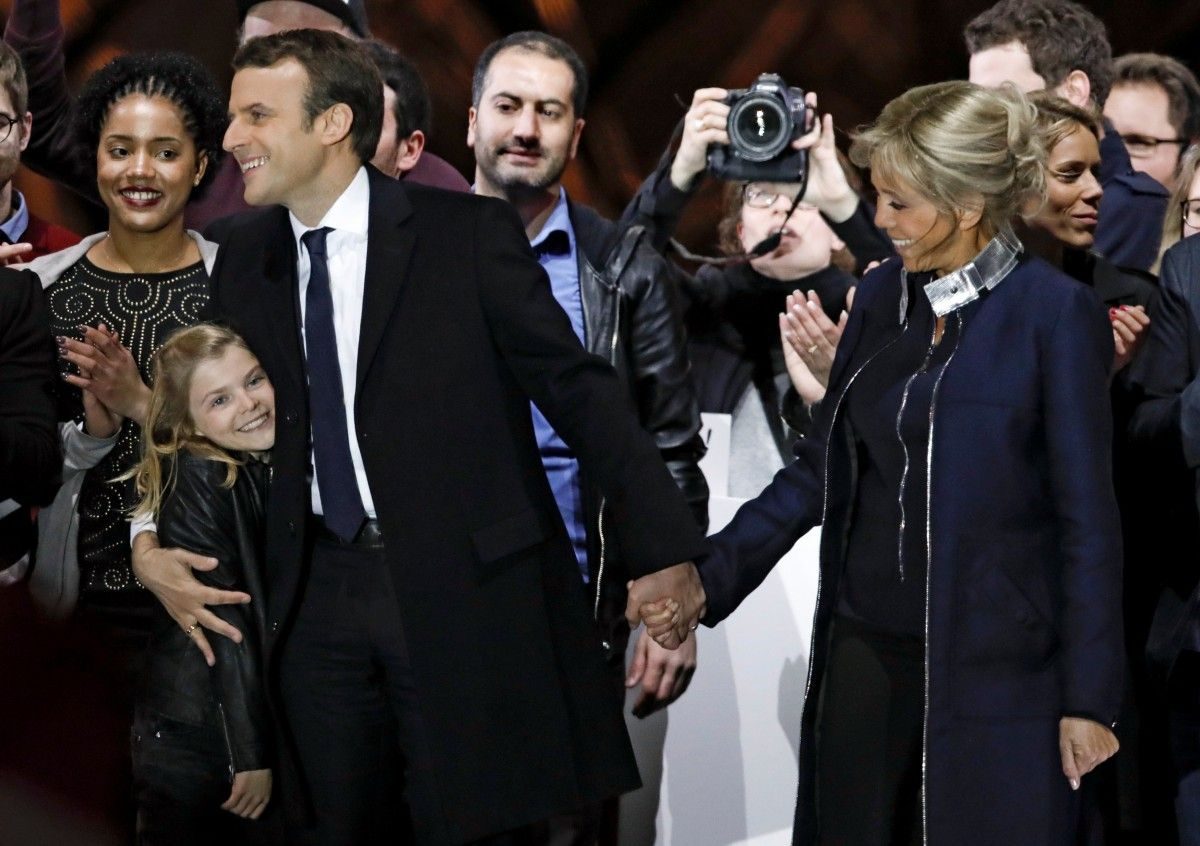 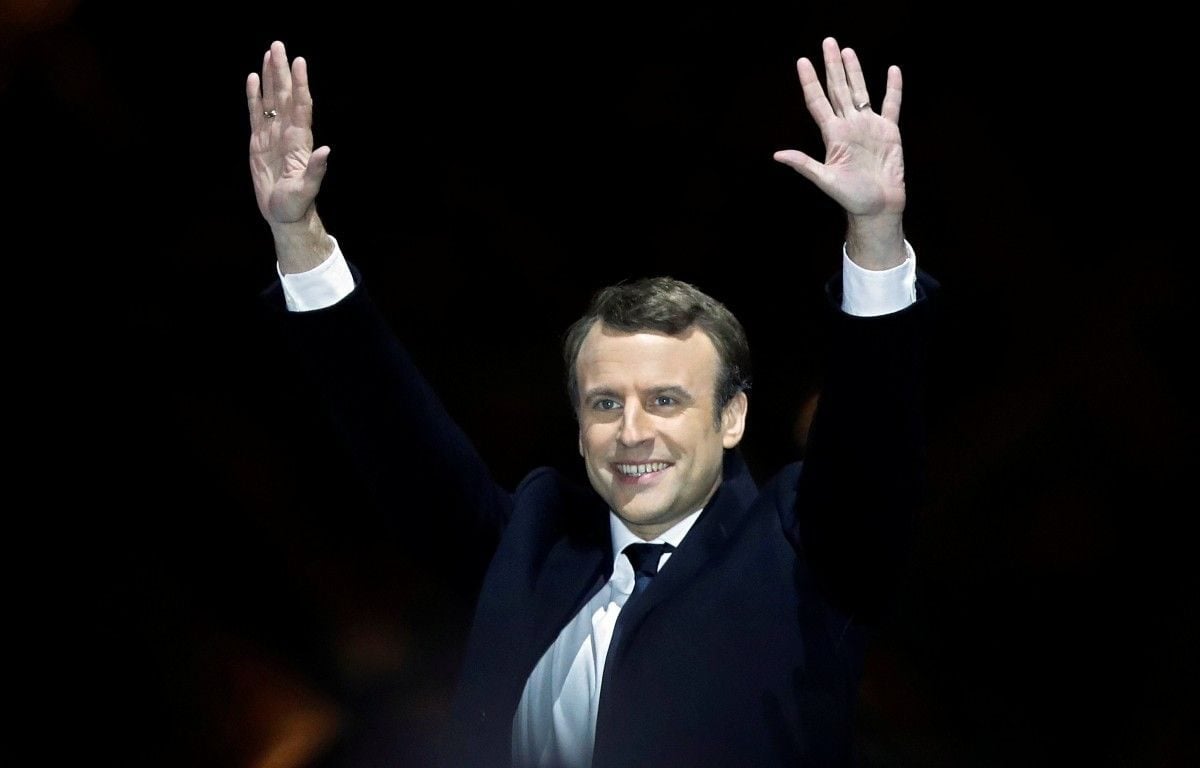 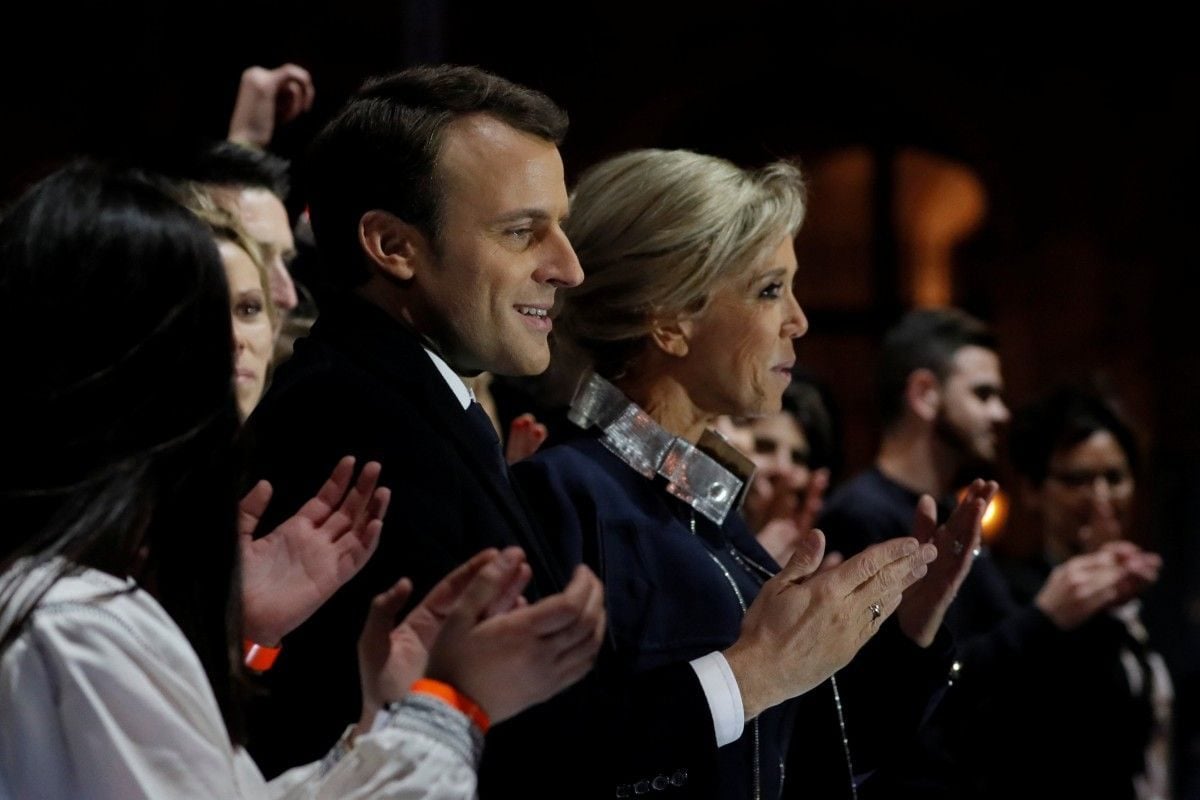 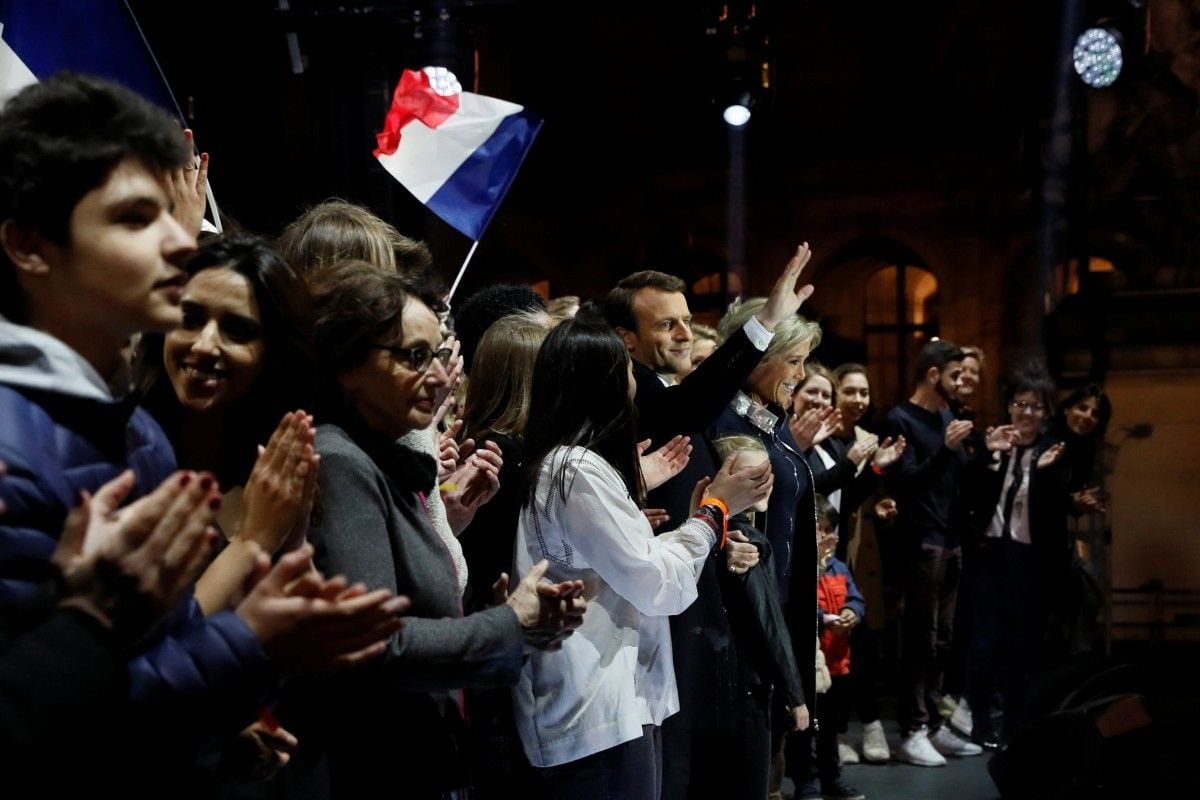 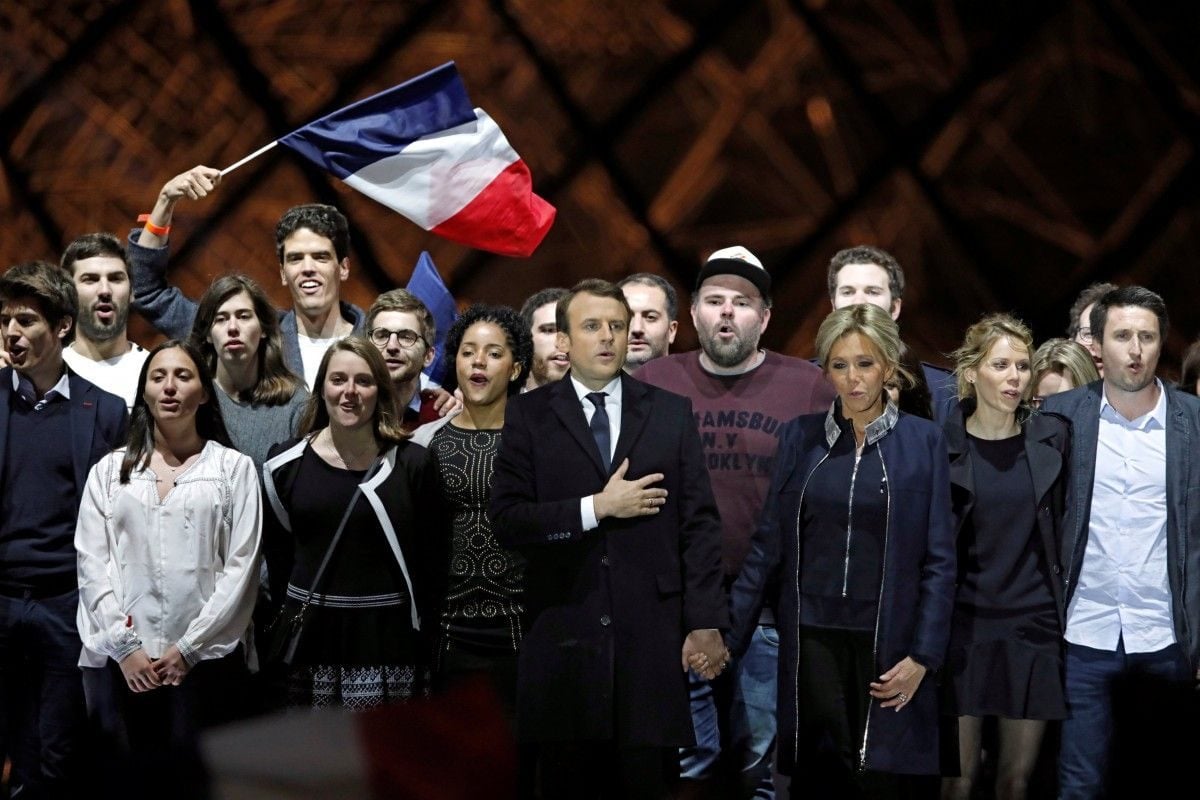 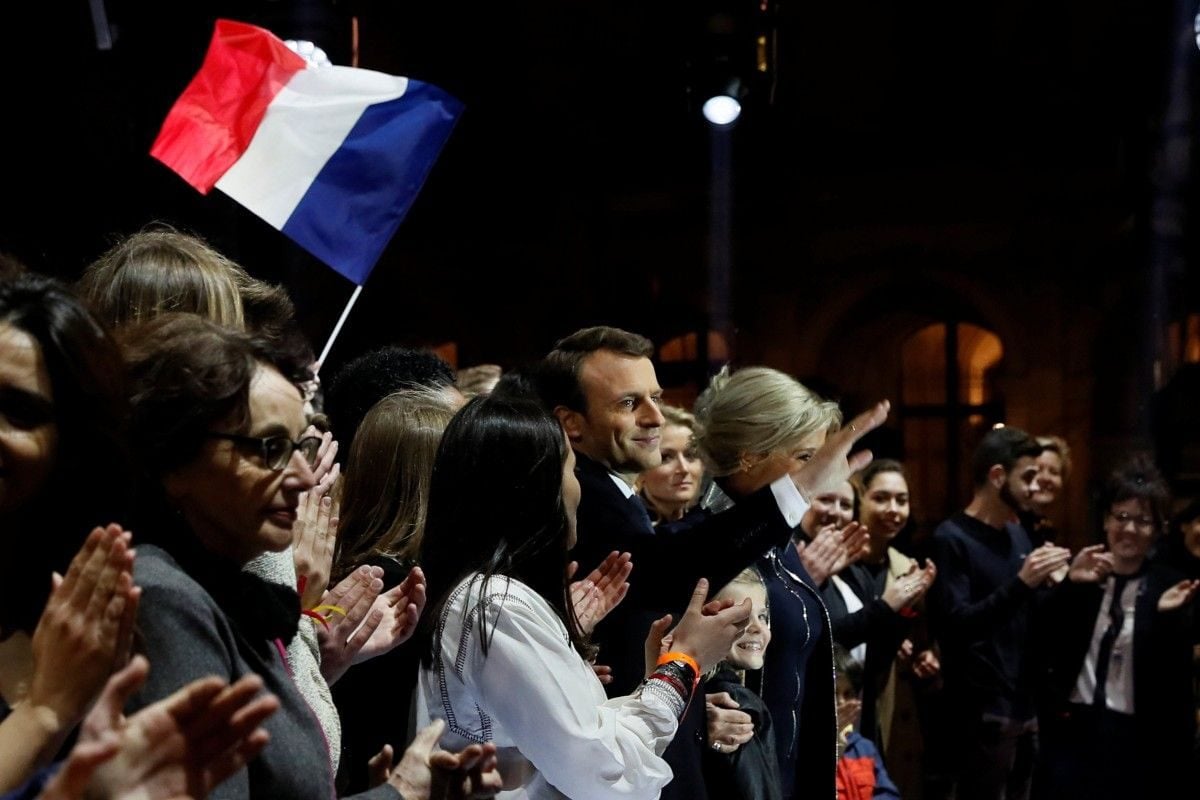 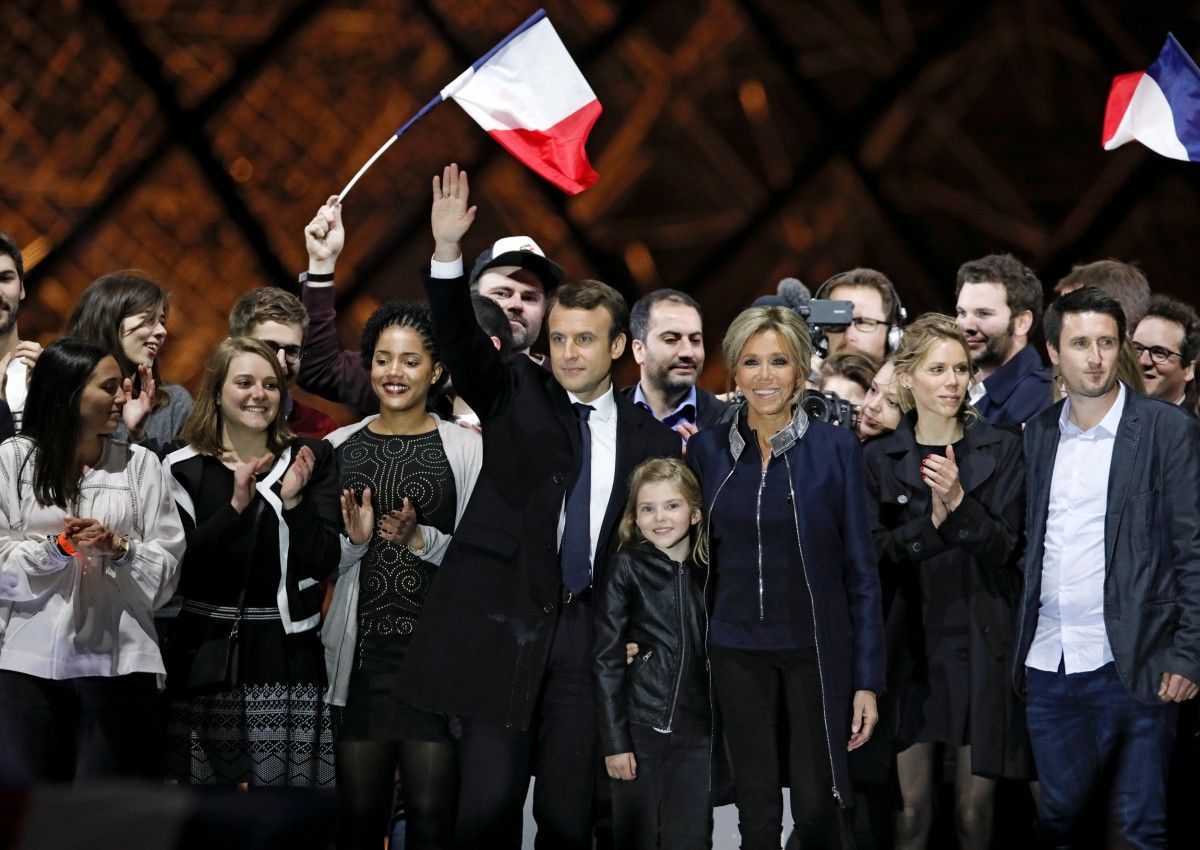 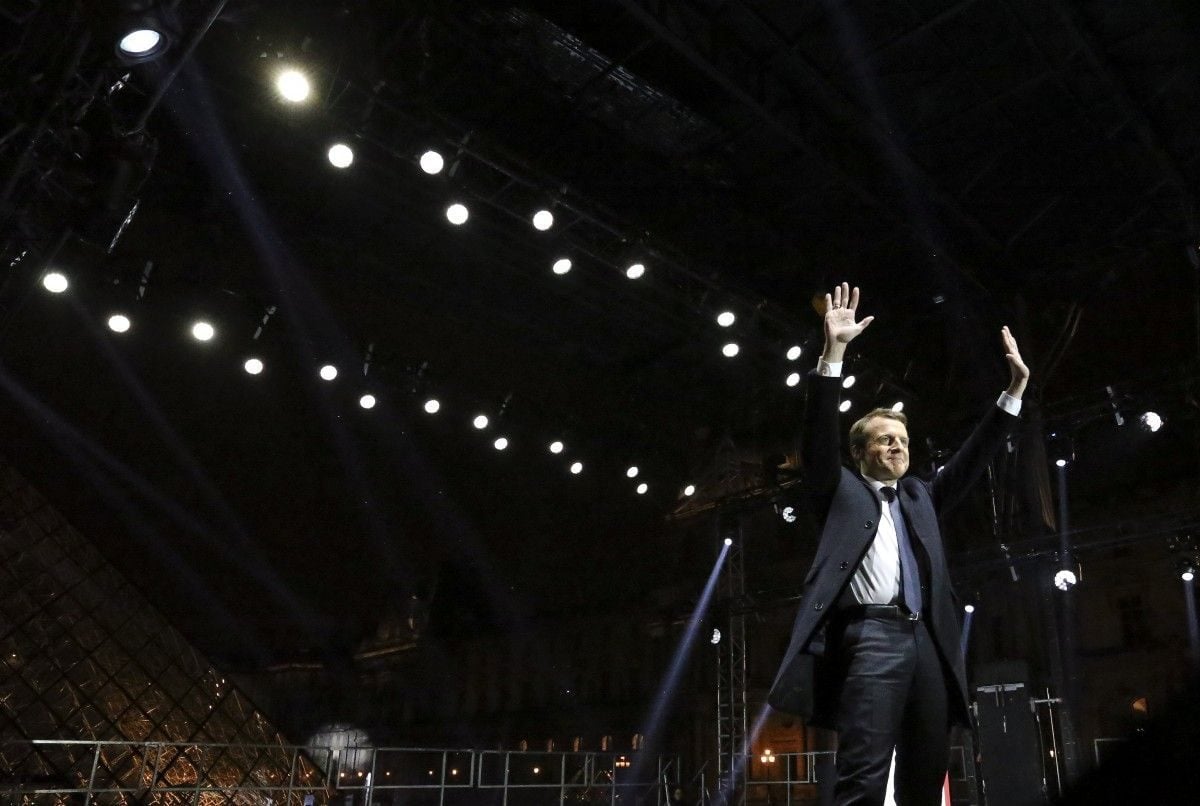 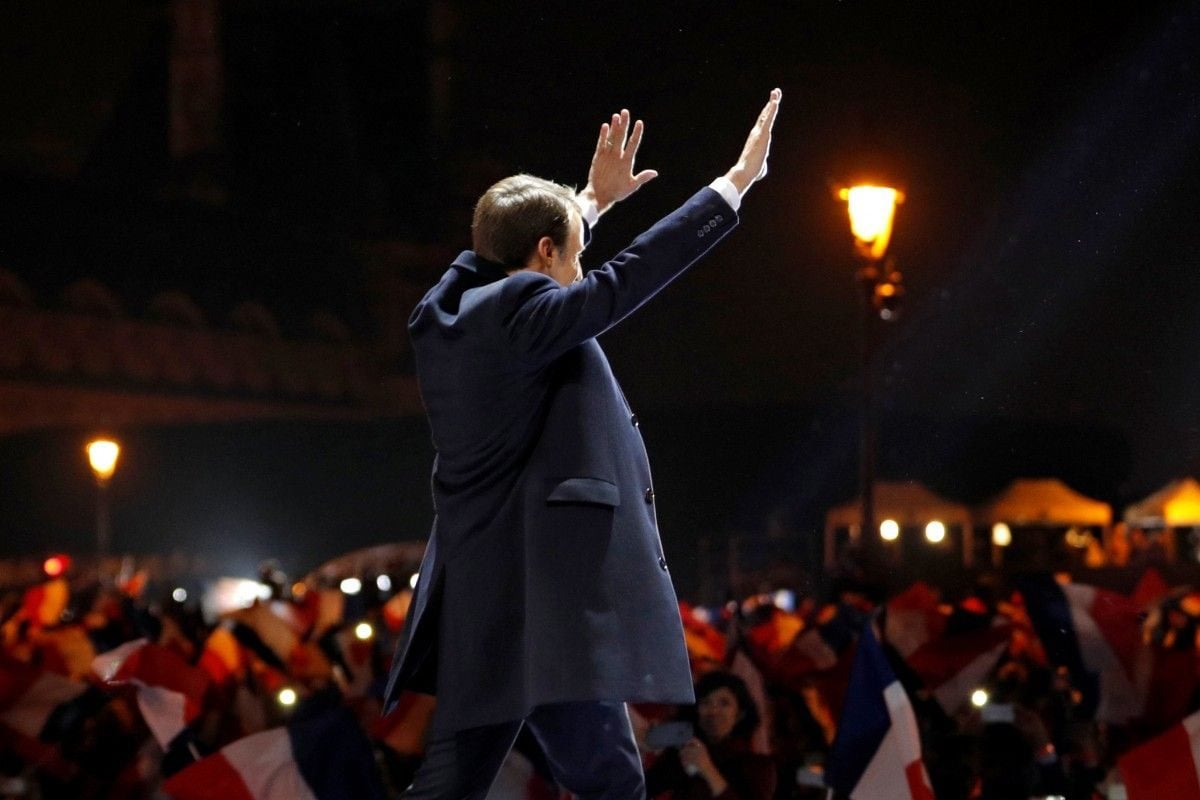 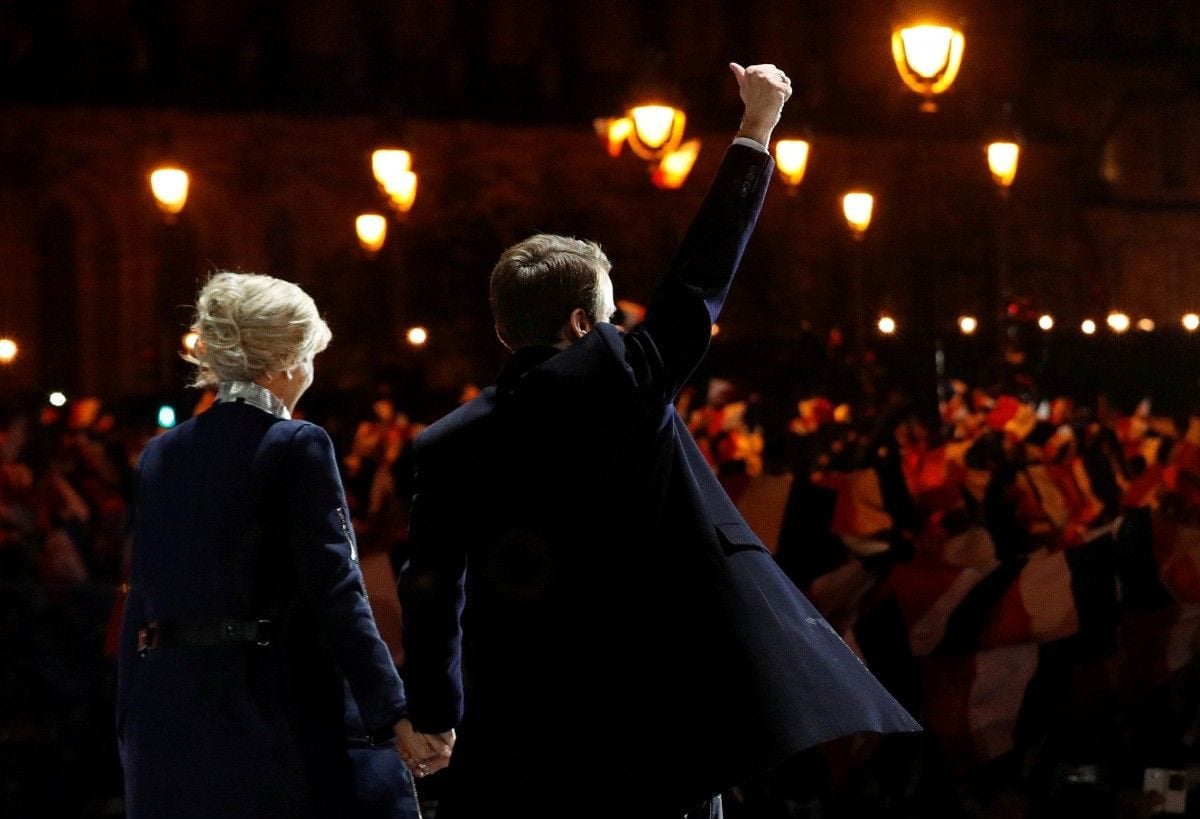 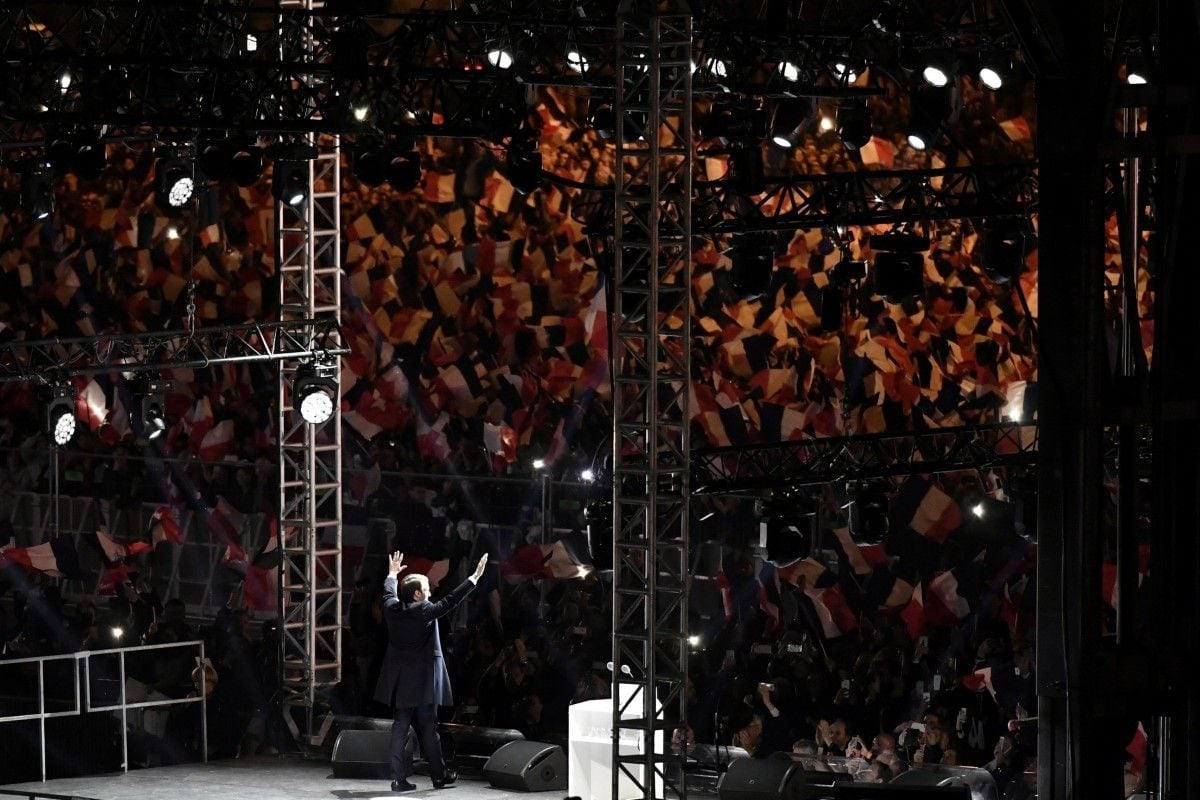 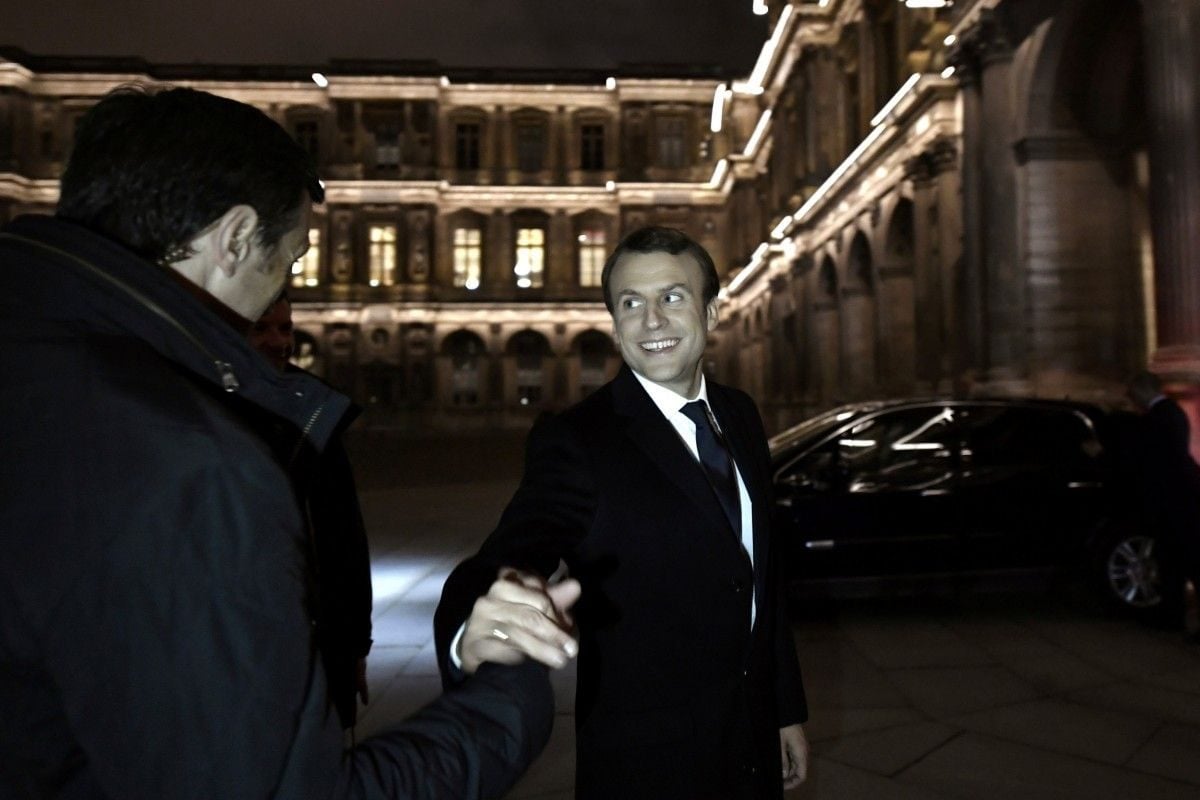 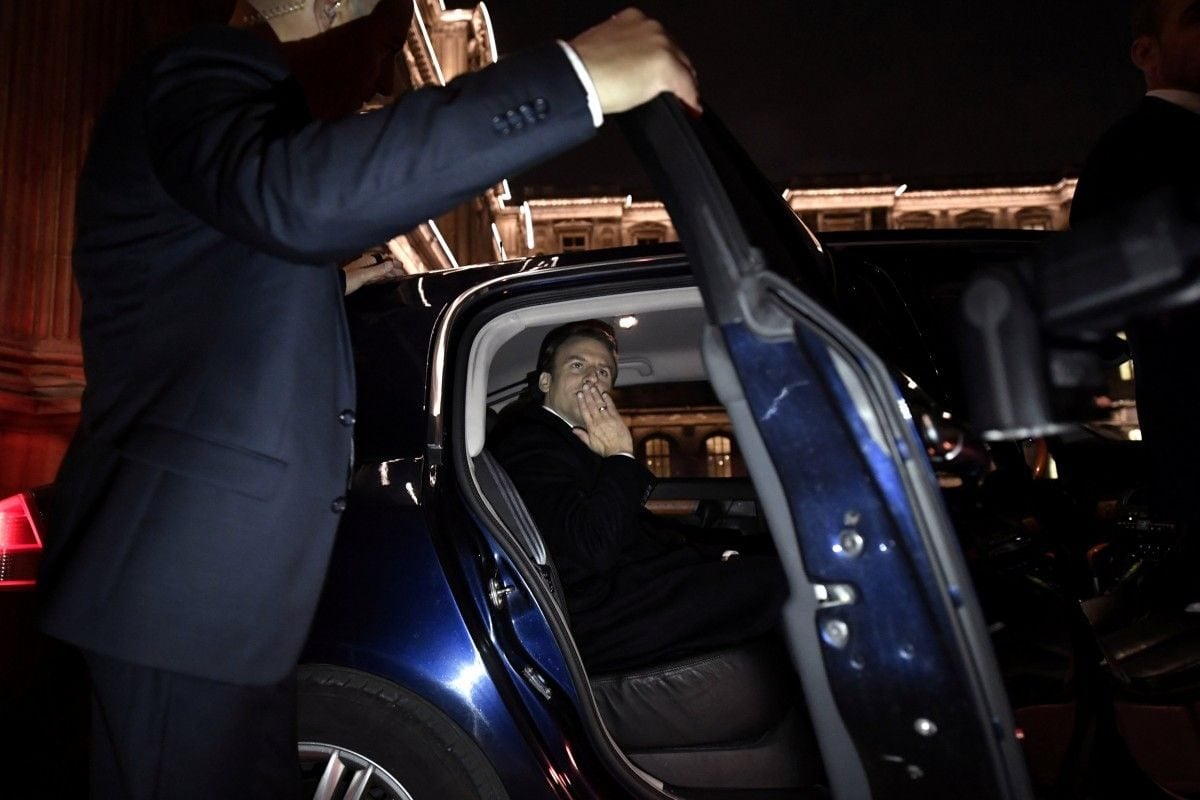 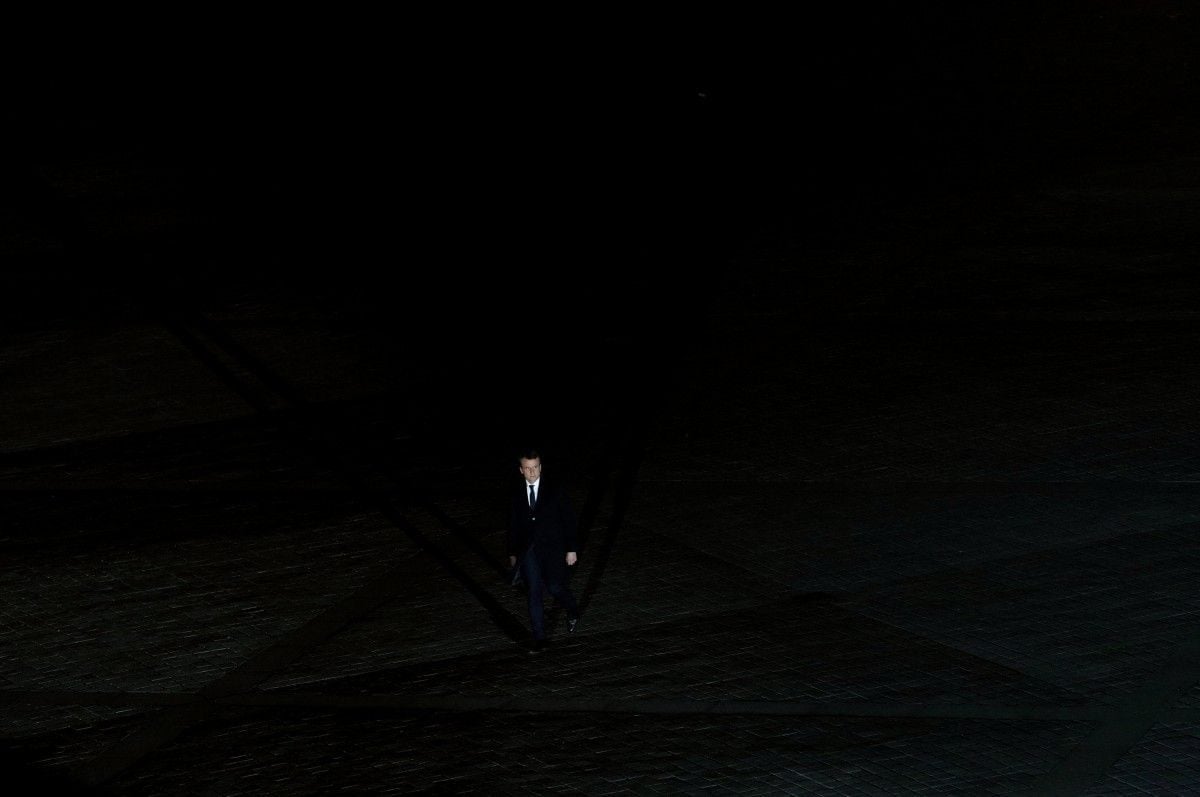 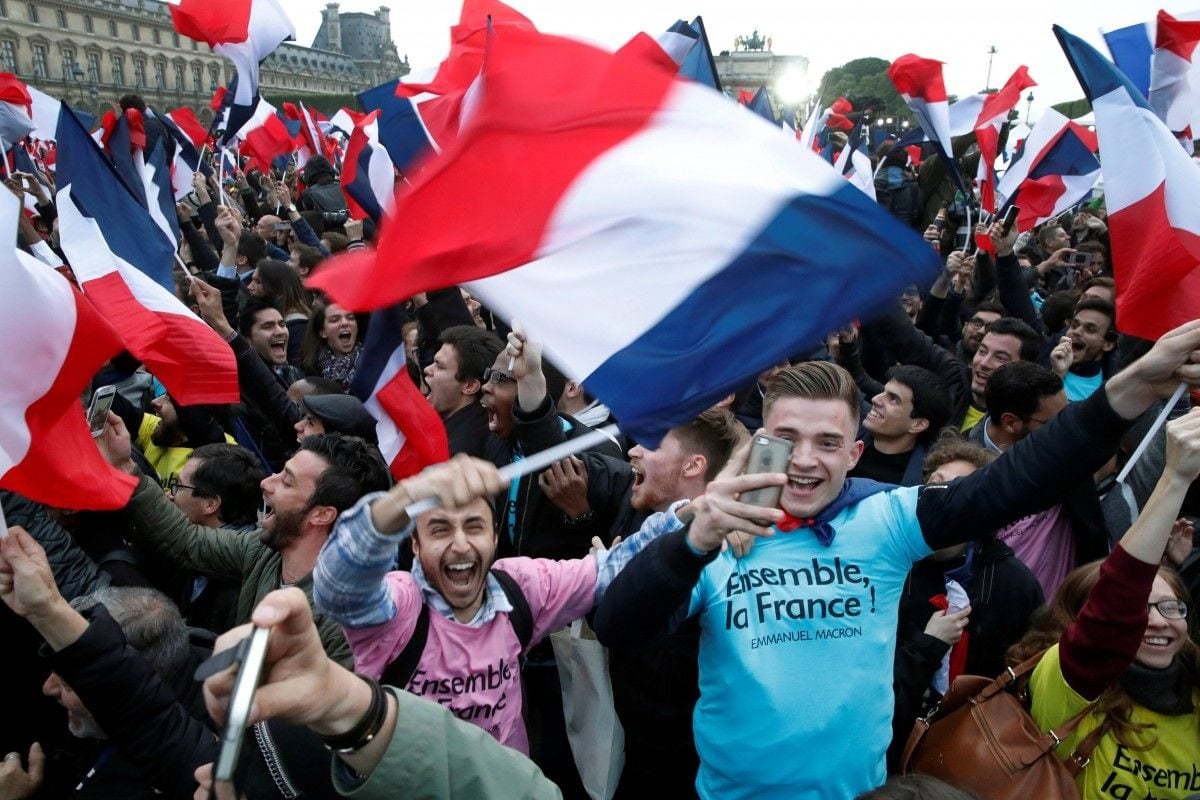 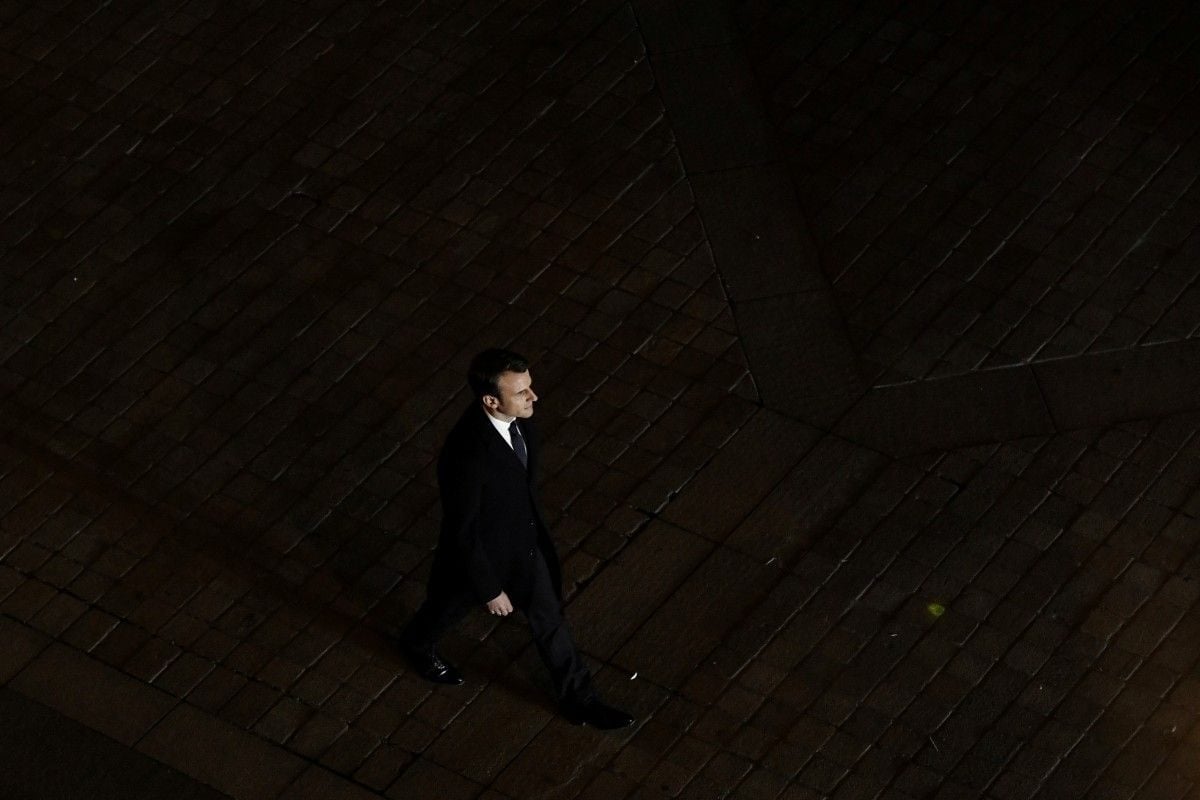 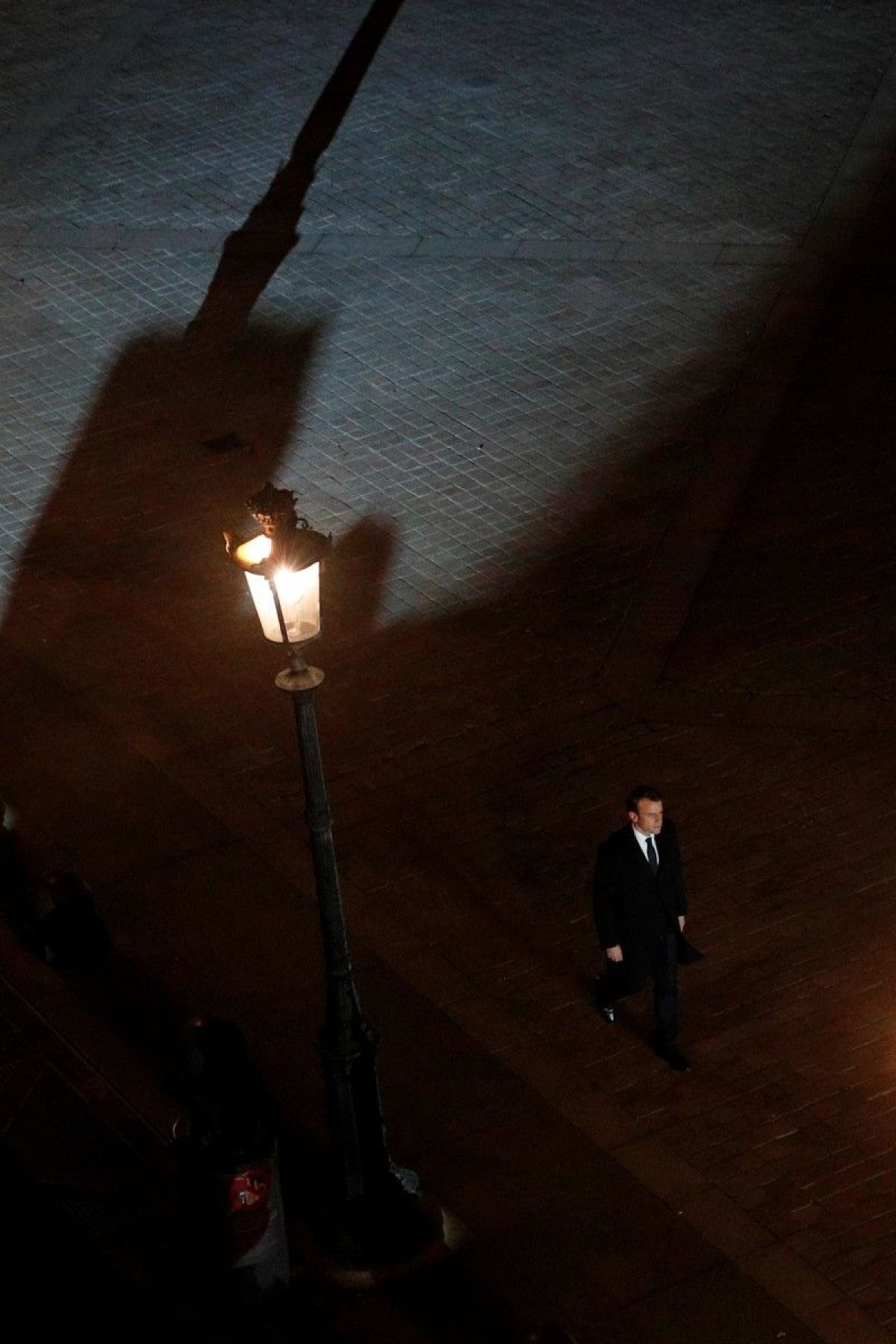 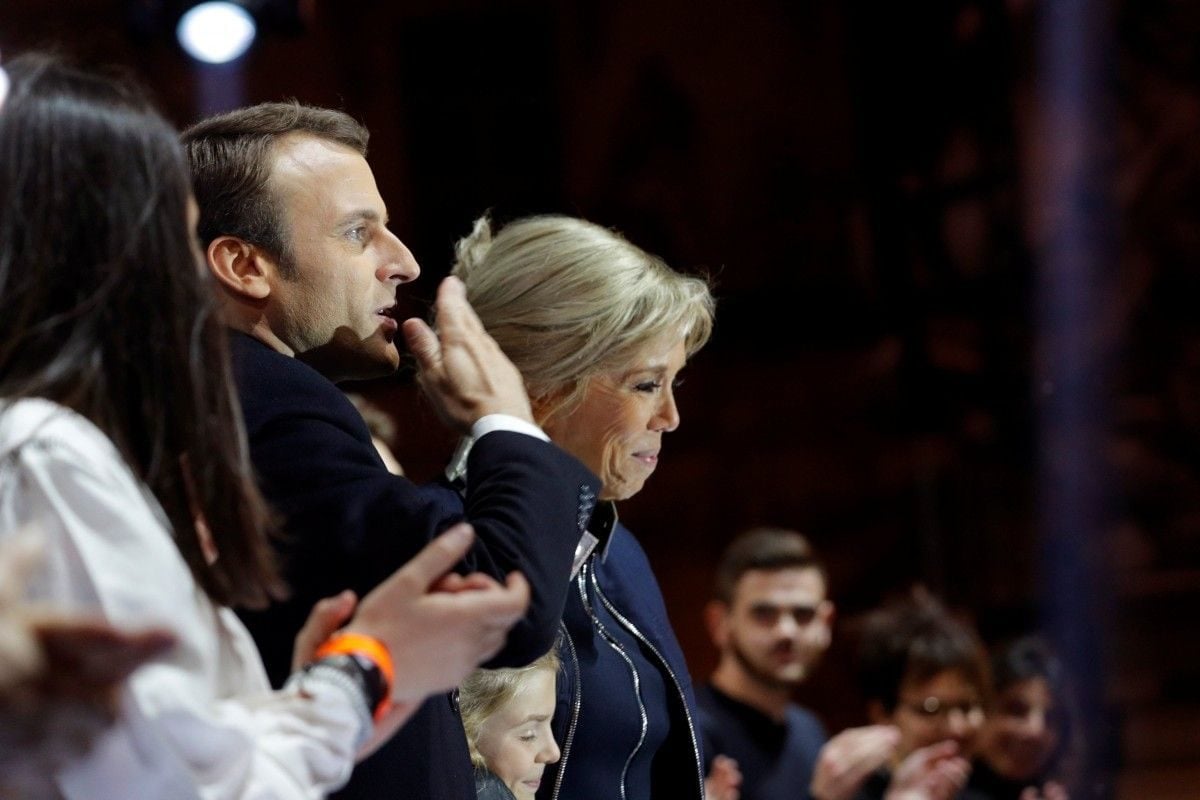 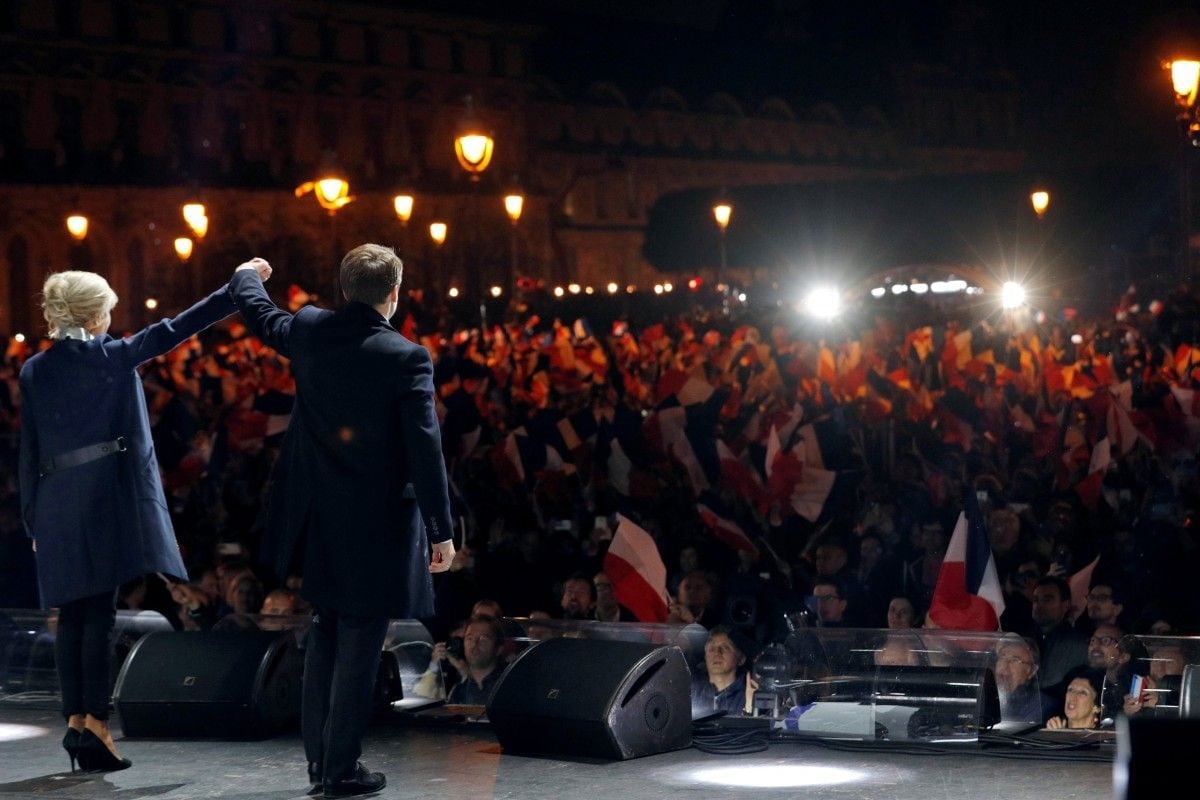 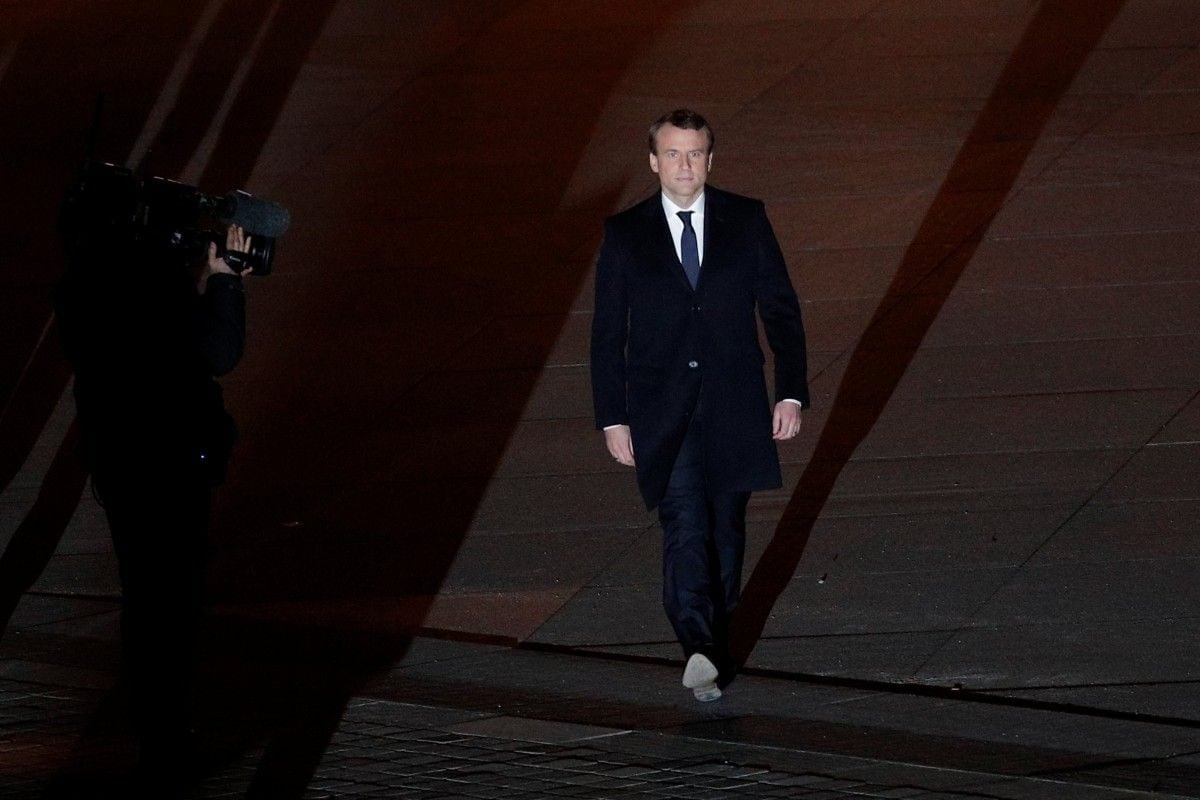 © REUTERS
If you see a spelling error on our site, select it and press Ctrl+Enter
Tags:FrancepresidentMacron