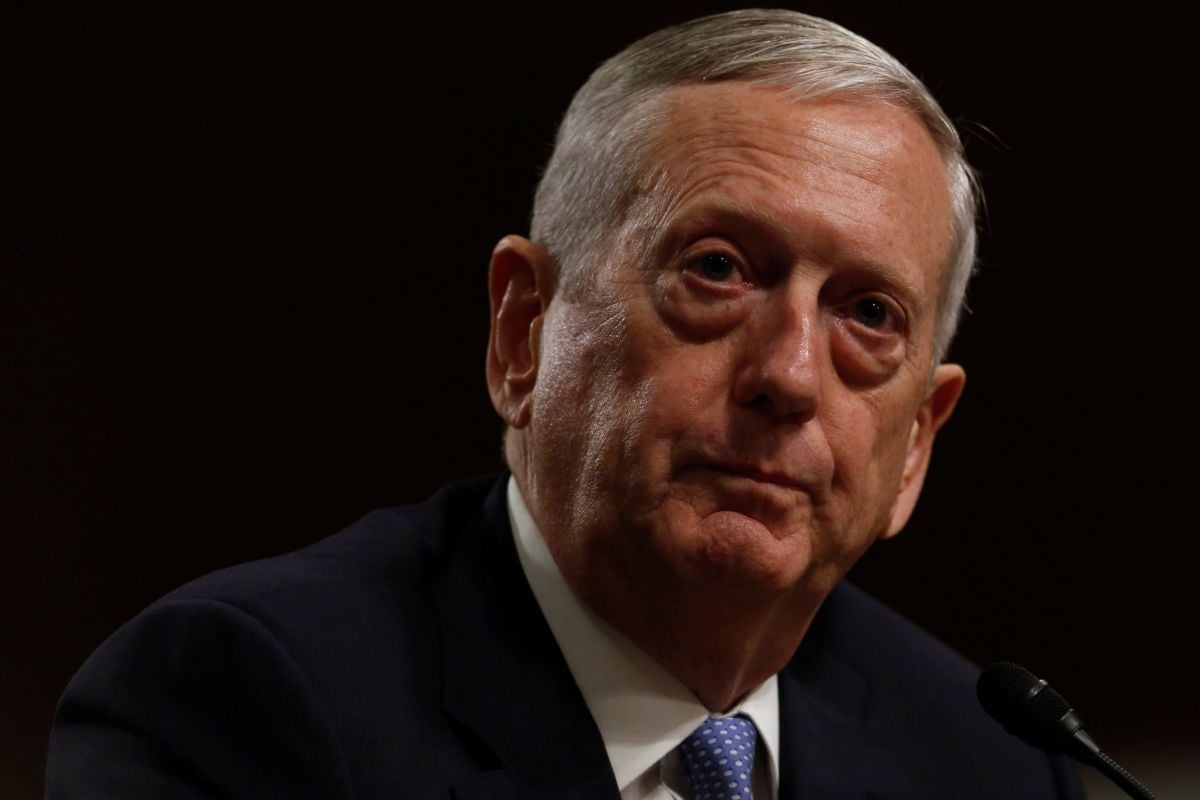 U.S. allies are jittery ahead of war games by Russia and Belarus in September that could involve up to 100,000 troops and include nuclear weapons training – the biggest such exercise since 2013, Reuters reported.

The drills could see Russian troops near the borders of Poland, Lithuania, Latvia and Estonia.

Russia has also deployed Iskander missiles in Kaliningrad, its enclave on the Baltic Sea. It said the deployment was part of routine drills, but U.S. officials worry that it may represent a permanent upgrade.

Asked during a trip to Lithuania about the deployment, Mattis told a news conference: "Any kind of build-up like that is simply destabilizing."

Read alsoReuters: EU, NATO countries kick off center to counter 'hybrid' threatsThe United States is ruling out any direct response to the Russian drills or the Iskander deployment.

But at the same time, U.S. officials, speaking on condition of anonymity, raised the possibility that a Patriot missile battery could be deployed briefly to the Baltic region during NATO exercises in July that focus on air defense, known as Tobruk Legacy.

The officials stressed that the Patriots, if deployed, would be withdrawn when the exercises were over. That would most likely happen before the Russian drills began, they said.

Mattis declined to comment directly on the possible Patriot deployment to reporters after talks in Vilnius.

"The specific systems that we bring are those that we determine necessary," Mattis said, saying that NATO capabilities in the region were purely defensive.

It was Mattis's first trip to the Baltic states, which fear Russia could attack them in the same way that it annexed Ukraine's Crimean peninsula in 2014. The states are concerned about their lack of air defenses and considering upgrading their military hardware.

Asked about Baltic air defenses on a visit to the Pabrade training ground, Mattis told reporters:

"The reason for the deployment you see right now is the lack of respect for international law by a nation in the region, and so long as the nation shows respect, we would not have to deploy that," Mattis told reporters, standing in front of a German Leopard tank.

If you see a spelling error on our site, select it and press Ctrl+Enter
Tags:RussiaUSAsecurityBalticsdefenseMattisPatriot