France's new President Emmanuel Macron officially took over the reigns of power on Sunday, facing the challenges of a polarized country, high unemployment, terrorism and working with Germany to reform the EU, according to Deutsche Welle. 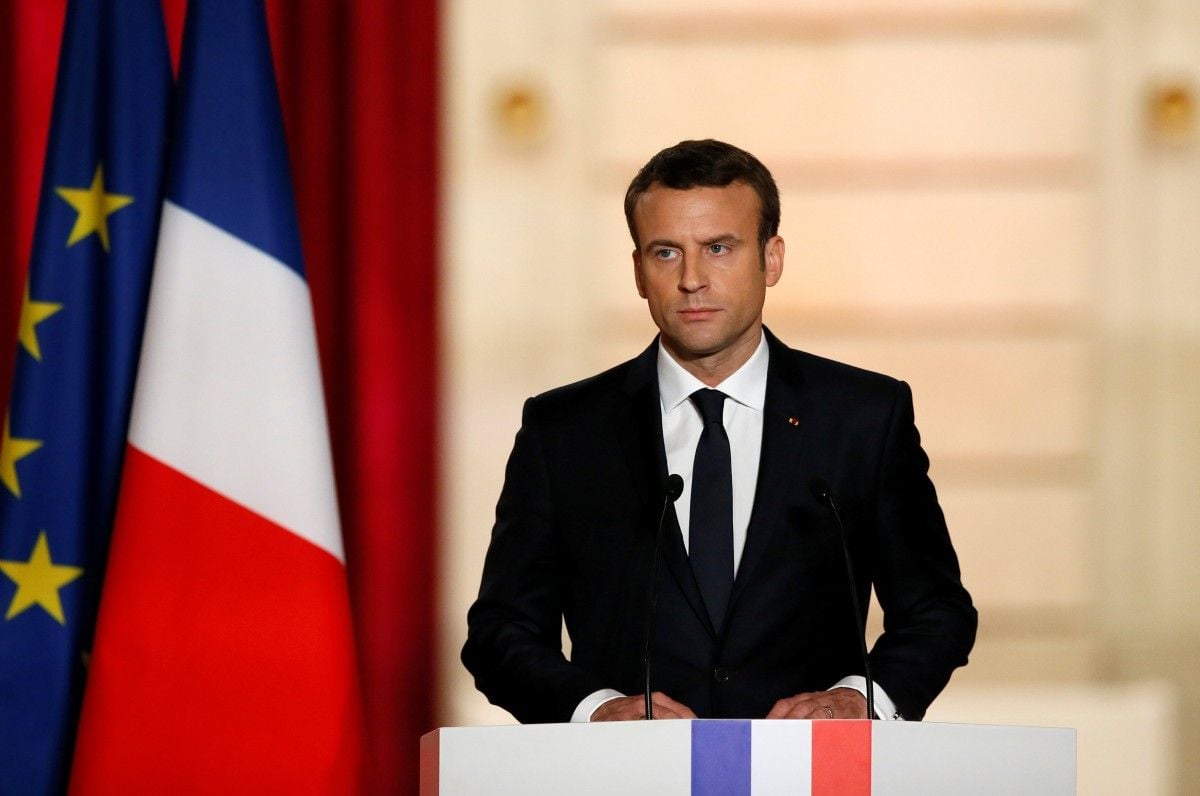 The 39-year-old independent took over from outgoing Socialist President Francois Hollande, who leaves office after five years as the most unpopular president in French history, DW wrote.

The former investment banker and economy minister in the Socialist government met privately with Hollande at the Elysee presidential palace to discuss sensitive issues, including the country's nuclear codes.

In his first speech as president, Macron spoke of providing "hope" and "confidence" after years in which people doubted themselves and French power. He also said the European Union would be "reformed and relaunched" during his term.

After the transfer of power, a 21-gun military salute rung through Paris, kicking off a day of ceremonies, speeches, parades and meetings.

Then the hard work of governing begins. Macron plans to appoint a prime minister by Monday and a government on Tuesday. On Monday, he will head to Berlin to meet with Chancellor Angela Merkel, highlighting the importance of the Franco-German relationship at the heart of an embattled EU.

Read alsoWill Macron become Ukraine’s new ally?But to push through his ambitious and controversial reform agenda, Macron will have to run another campaign for two-round vote June parliamentary elections that French media is dubbing a "third round of the presidential election."

Macron won the second round of presidential elections last week, but he is aware that many voters backed him only to thwart Marine Le Pen's far-right Front National.

He will come up against conservative Republicans, Socialists, the Front National, radical left leader Jean-Luc Melenchon and powerful unions. The Republicans would like to force Macron into a coalition.

Macron's year-old Republic on the Move political movement that he created for his presidential bid plans to field candidates in nearly every district of the country.

This week it unveiled 428 of its 577 candidates, half of which have no previous political experience. Macron said he wants fresh faces in politics.

If you see a spelling error on our site, select it and press Ctrl+Enter
Tags: #France#president#Macron
Latest news