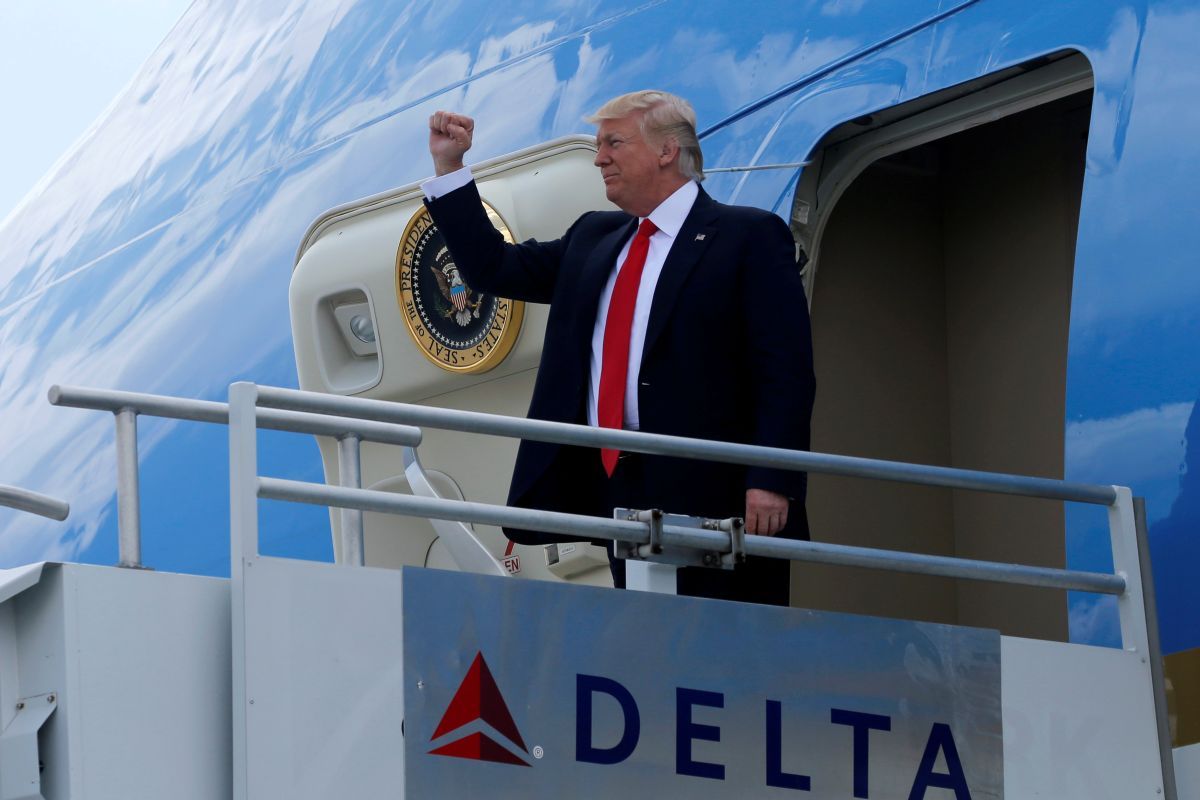 "I hope you can let this go," the president told Mr. Comey, according to the memo, NYT wrote.

The documentation of Mr. Trump's request is the clearest evidence that the president has tried to directly influence the Justice Department and F.B.I. investigation into links between Mr. Trump's associates and Russia. Late Tuesday, Representative Jason Chaffetz, the Republican chairman of the House Oversight Committee, demanded that the F.B.I. turn over all "memoranda, notes, summaries and recordings" of discussions between Mr. Trump and Mr. Comey.

Mr. Comey wrote the memo detailing his conversation with the president immediately after the meeting, which took place the day after Mr. Flynn resigned, according to two people who read the memo. It was part of a paper trail Mr. Comey created documenting what he perceived as the president's improper efforts to influence a continuing investigation. An F.B.I. agent's contemporaneous notes are widely held up in court as credible evidence of conversations.

If you see a spelling error on our site, select it and press Ctrl+Enter
Tags:TrumpComeyFlynn