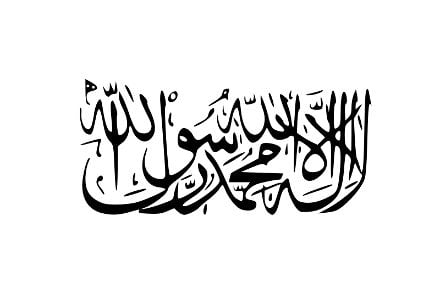 The extremist group Islamic State (IS) claimed responsibility for the attack, RFE/RL reported.

Four attackers and two civilians died in the May 17 violence, according to local officials and medical personnel. At least 13 other civilians were injured in the fighting.

Attaullah Khogyani, the spokesman for Nangarhar Province's governor, said four attackers had entered the compound of Radio Television Afghanistan (RTA), including two suicide bombers who blew themselves up.

Read alsoDW: 'IS' leader killed in Afghanistan raidSeveral RTA employees were reported to have been trapped inside the station during the clashes.

As the attack unfolded, the IS-affiliated AMAQ news agency said on the Telegram instant messaging service that "Islamic State fighters are currently carrying out an attack inside the state broadcasting building in the city of Jalalabad."

Both IS and the Taliban are active in the mountainous province bordering Pakistan.

If you see a spelling error on our site, select it and press Ctrl+Enter
Tags:Afghanistanattackers