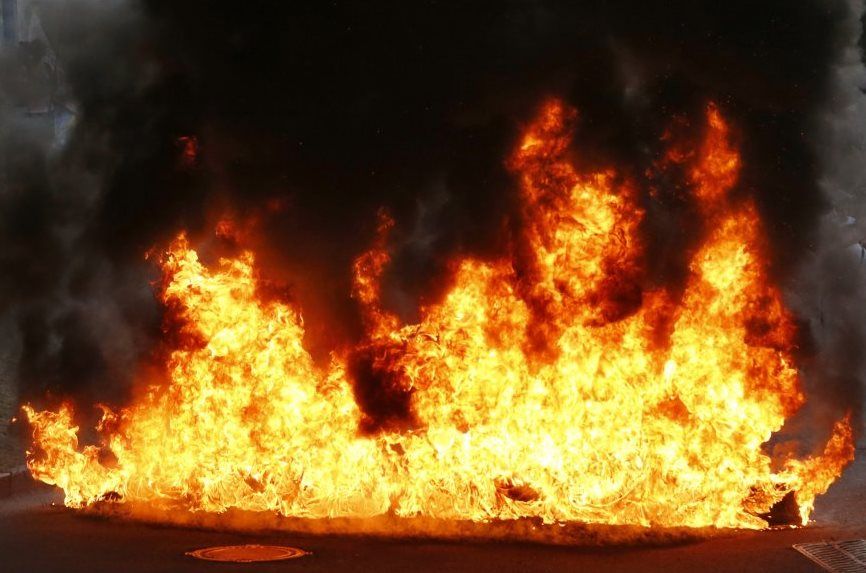 Witnesses tell local media the Wednesday morning explosions were felt up to 5 kilometers (3 miles) away. Two large black plumes of smoke were seen rising above the shipyard, according to The Washington Post.

Adm. Jorge Carreno says one of the blasts happened while workers were repairing a freighter. The explosion caused a fire that left several people with serious burns.

The causes of the blasts are under investigation.

If you see a spelling error on our site, select it and press Ctrl+Enter
Tags:blastColombiashipyard