Two Russians and one Ukrainian deported from Papua – media

The Jayapura Immigration Office deported two Russians and one Ukrainian on Tuesday for immigration document violations, according to The Jakarta Post. 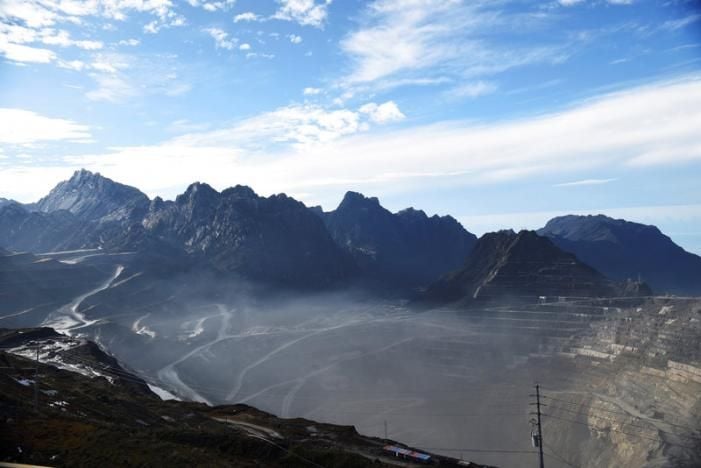 The foreigners were reported to have been found "inspecting" aircraft belonging to the State Logistics Agency (Bulog). The foreigners also claimed they had arrived in Indonesia via the Soekarno-Hatta Airport in Jakarta on March 25.

"The two Russians and one Ukrainians allegedly violated article 122 of the 2011 Immigration Law over intentionally misusing or conducting activities that are not in accordance with entry permits," said Yopie on Wednesday.

The deportations occurred amid intense scrutiny over Papua's unfriendliness to foreigners, especially journalists.

Last week, six Japanese citizens were deported via Sentani Airport in Jayapura, Papua, over alleged visa misuse. Yopie said the six were found to have illegally taken pictures for a documentary in Wamena. They did not have journalist visas needed to carry out such activities, he added.

If you see a spelling error on our site, select it and press Ctrl+Enter
Tags: #Ukrainian#deportation
Latest news