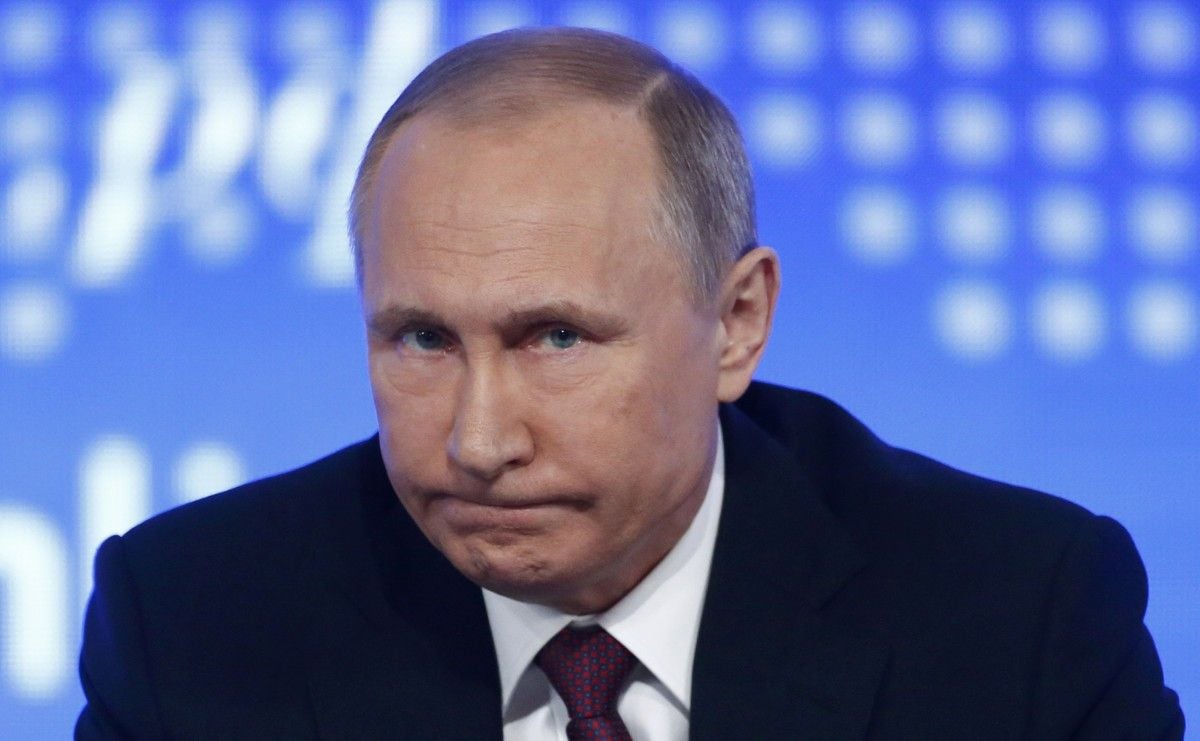 "Despite diverging positions on a number of subjects, they noted the old and singular relationship between the two countries, which have had 300 years of diplomatic relations," the aide to Macron said, Reuters reported.

Read alsoWill Macron become Ukraine’s new ally?"Citing General de Gaulle, President Putin underlined the fact that France and Russia were strong when they were united," the aide said, adding that Putin had initiated the phone call and congratulated Macron on his election and cabinet appointments.

The Kremlin said in a statement earlier that Putin and Macron had discussed possible further cooperation in resolving the Ukraine crisis.

If you see a spelling error on our site, select it and press Ctrl+Enter
Tags:RussiaUkrainePutinSyriaFranceMacron