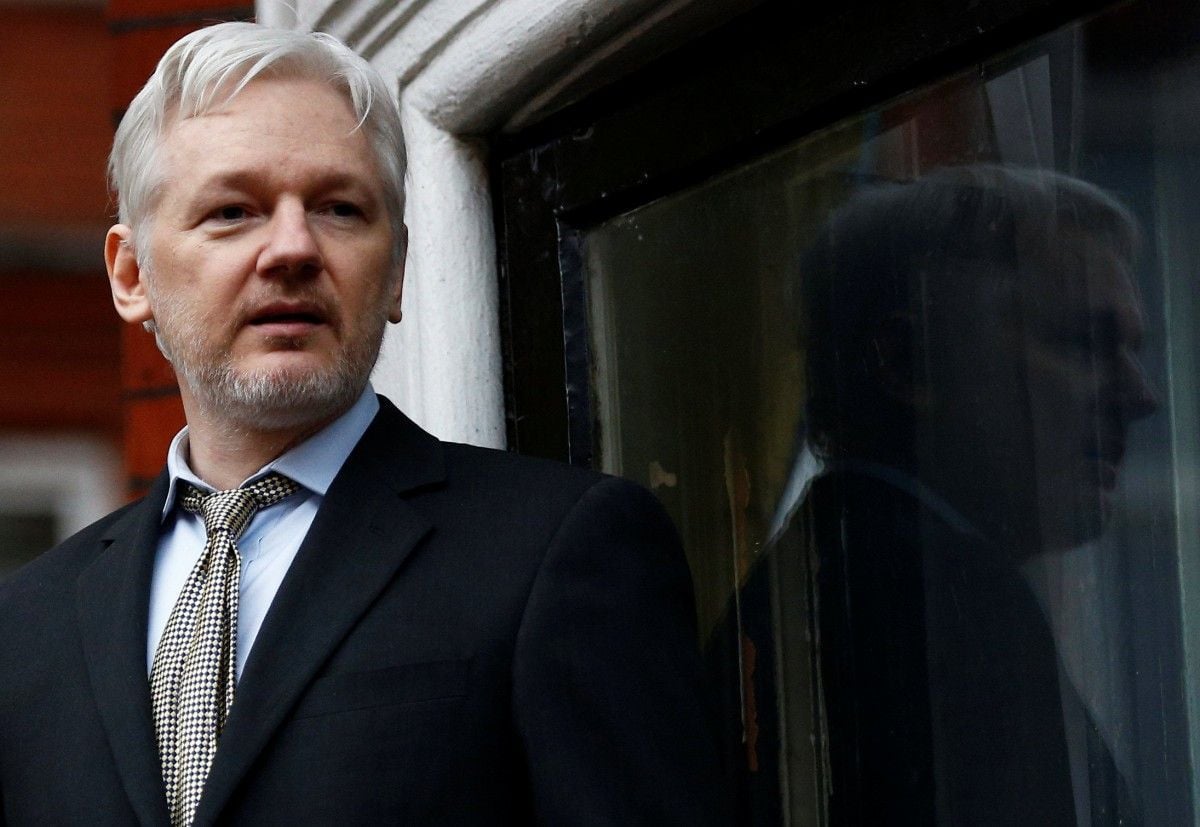 Marianne Ny filed a request to the Stockholm District Court to revoke his arrest warrant, apparently ending a seven-year stand-off, the BBC reported.

Mr. Assange, 45, has lived in the Ecuadoran embassy in London since 2012, trying to avoid extradition.

He feared being extradited to the U.S. if sent to Sweden.

He could face trial in the U.S. over the leaking hundreds of thousands of secret U.S. military and diplomatic documents.

The Metropolitan Police Service (MPS) in London said after the news was announced that it remained obliged to arrest Mr. Assange should he leave the Ecuadoran embassy on a lesser charge of failing to surrender to a court.

A brief statement ahead of a press conference by the prosecutor later on Friday said: "Director of Public Prosecution, Ms. Marianne Ny, has today decided to discontinue the investigation regarding suspected rape (lesser degree) by Julian Assange."

Mr. Assange has always denied the rape allegations against him and was interviewed in the embassy in London six months ago in the presence of Swedish officials.

Read alsoWikiLeaks publishes massive trove of CIA spying files - The IndependentAfter the news was announced on Friday, Wikileaks tweeted that the "focus now moves to the UK", saying the UK had "refused to confirm or deny whether it has already received a U.S. extradition warrant for Julian Assange".

The Metropolitan Police Service in London issued a statement saying that its actions had been based on a response to a "European Arrest Warrant for an extremely serious offence".

It went on: "Now that the situation has changed and the Swedish authorities have discontinued their investigation into that matter, Mr. Assange remains wanted for a much less serious offence. The MPS will provide a level of resourcing which is proportionate to that offence."

The MPS said it would "not comment further on the operational plan".

Per Samuelsson cited a comment by new U.S. Attorney General Jeff Sessions that the arrest of Mr. Assange would be "a priority".

Mr. Samuelsson told Agence France-Presse: "This implies that we can now demonstrate that the US has a will to take action... this is why we ask for the arrest warrant to be cancelled so that Julian Assange can fly to Ecuador and enjoy his political asylum."

If you see a spelling error on our site, select it and press Ctrl+Enter
Tags:investigationSwedenWikiLeaksAssange