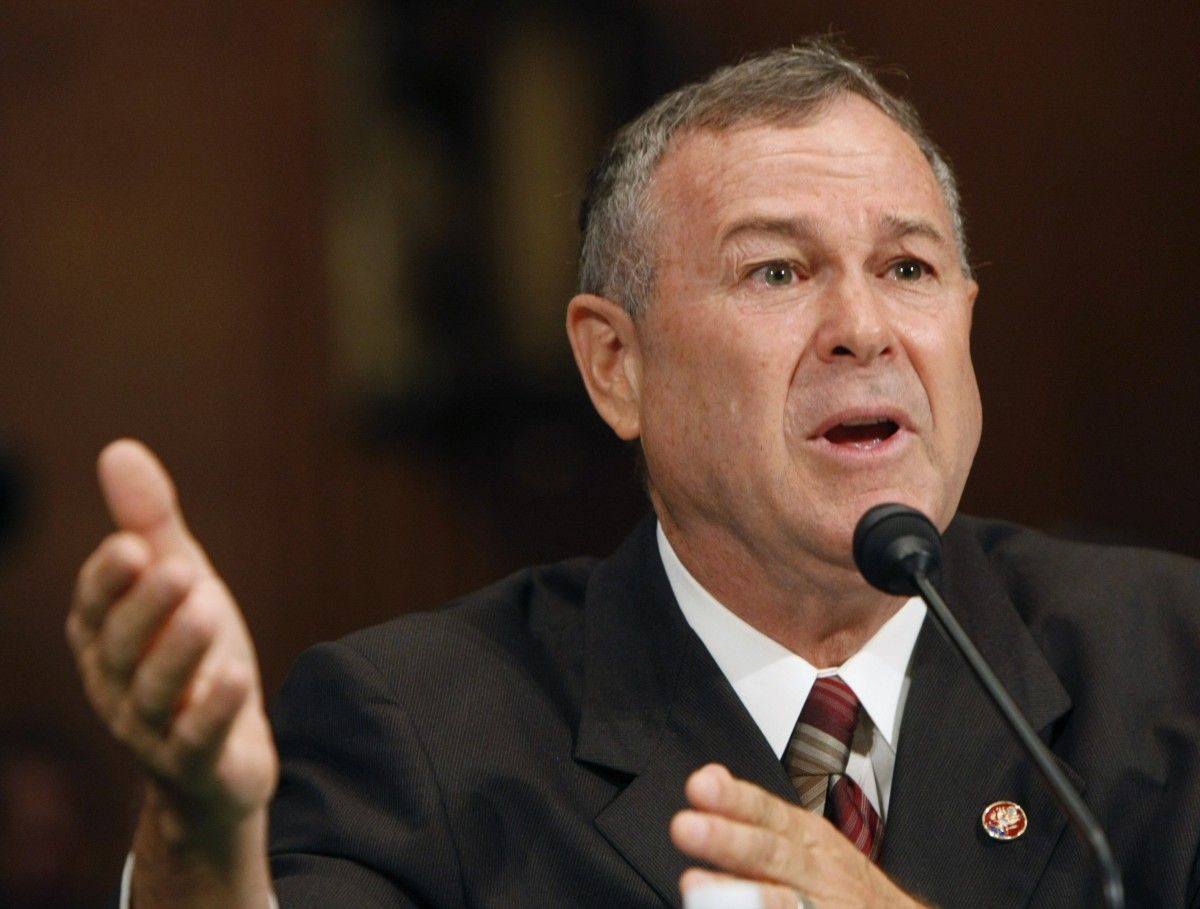 The congressman, Dana Rohrabacher of California, has been known for years as one of Moscow’s biggest defenders in Washington and as a vocal opponent of American economic sanctions against Russia, NYT reports.

Read alsoPutin's friend, Ukrainian oligarch Medvedchuk was in contact with Trump campaign – ReutersAs a newly appointed special counsel investigates connections between the Trump campaign and Russian operatives, the warning to Mr. Rohrabacher shows that the F.B.I. has for years viewed Russian spies, sometimes posing as diplomats, as having a hand in Washington.

Mr. Rohrabacher was drawn into the maelstrom this week when The Washington Post reported on an audio recording of Representative Kevin McCarthy of California, the House majority leader, saying last year, “There’s two people I think Putin pays: Rohrabacher and Trump.” Mr. McCarthy said on Wednesday that he had made a joke that landed poorly.

But the F.B.I. has taken seriously the possibility that Russian spies would target American politicians. In a secure room at the Capitol, an F.B.I. agent told Mr. Rohrabacher in 2012 that Russian spies were trying to recruit him as an “agent of influence” — someone the Russian government might be able to use to steer Washington policy-making, former officials said.

Mr. Rohrabacher said in a telephone interview on Thursday that the meeting had focused on his contact with one member of the Russian Foreign Ministry, whom he recalled meeting on a trip to Moscow. “They were telling me he had something to do with some kind of Russian intelligence,” Mr. Rohrabacher said. He recalled the F.B.I. agent saying that Moscow “looked at me as someone who could be influenced.”

Read alsoReuters: Trump revealed intelligence secrets to Russians in Oval OfficeLaw enforcement officials did not think that Mr. Rohrabacher was actively working with Russian intelligence, officials said, rather that he was being targeted as an unwitting player in a Russian effort to gain access in Washington, according to one former American official. The official said there was no evidence that Mr. Rohrabacher was ever paid by the Russians.

Mr. Rohrabacher, like Mr. Trump, has played down the significance of Russian meddling. “Did they try to influence our election? We have tried to influence their elections, and everybody’s elections,” Mr. Rohrabacher told The Los Angeles Times in March. “The American people are being fed information that would lead them to believe that we need to be in a warlike stance when it comes to Russia.”