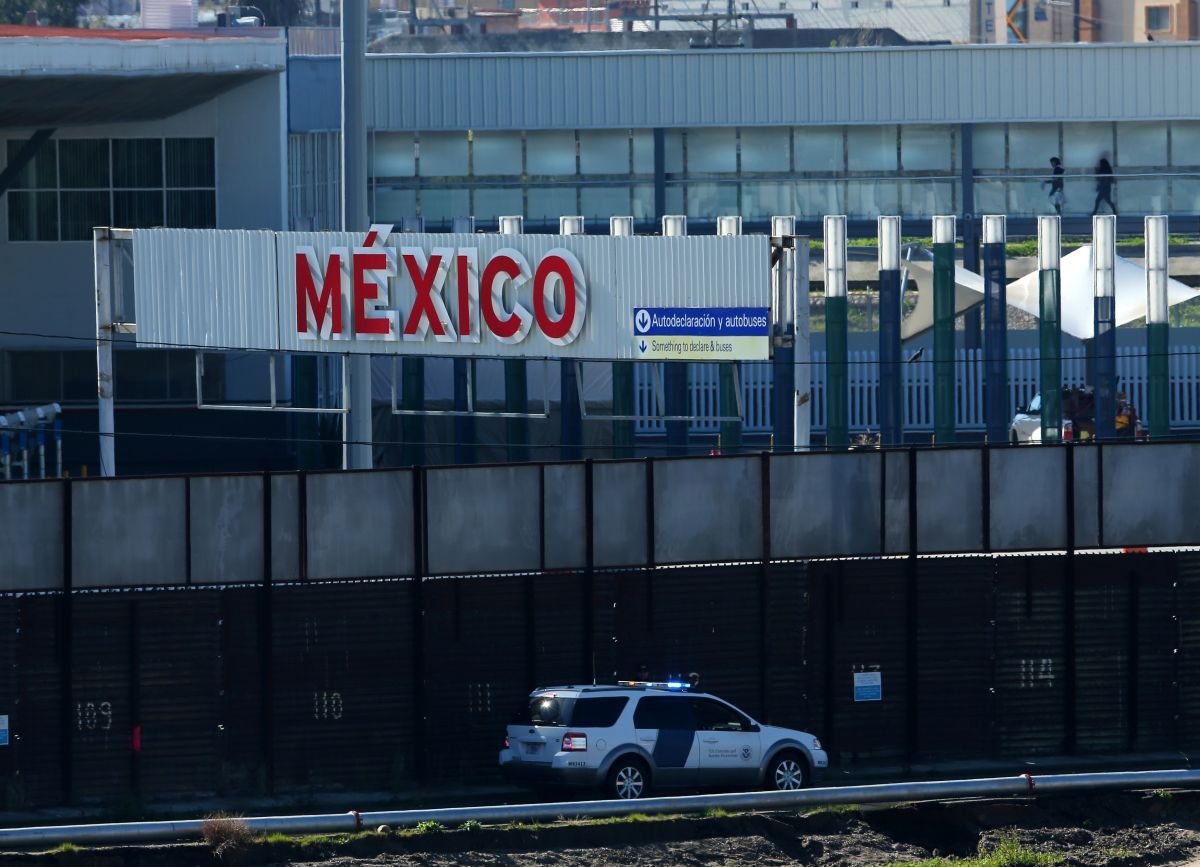 Police rescued Aleksei Makeev, 42, on Friday night after the crowd stormed his apartment in the Caribbean resort, the BBC said.

The man had allegedly posted disparaging and insulting remarks about local people in videos on social media.

He was accused of fatally stabbing someone during the affray, the authorities said.

A crowd of locals tried to confront Makeev over his comments, and managed to gain entry into his apartment after the encounter turned violent.

According to local official Guillermo Brahms, a young man who was injured later died in hospital.

Brahms said police managed to rescue Makeev and take him to hospital for treatment. Although he was bloodied in the attack, he is reported to be in a stable condition.

Later, Russia's news agency RIA Novosti has reported with reference to Russian Consul Dmitry Bolbot that severely wounded Makeev is now in a drug-induced coma. "He is in a medically induced coma, he has a serious craniocerebral injury, he is paralyzed," Bolbot said.

Footage of the attack circulated in Mexican media on Saturday, with the attackers heard shouting "You're going to die" and "I'm going to cut your head off".

Read alsoAssailants attack Ukrainian LGBT activists, police in Kharkiv, burn rainbow flag – mediaPolice say frequent complaints had been made about Makeev's behaviour and requests had been made to deport him.

Some of the videos he had posted were against a backdrop of swastikas, officials said.