Venezuela possesses 5,000 Russian-made MANPADS surface-to-air weapons, according to a military document reviewed by Reuters, the largest known stockpile in Latin America and a source of concern for U.S. officials amid the country's mounting turmoil. 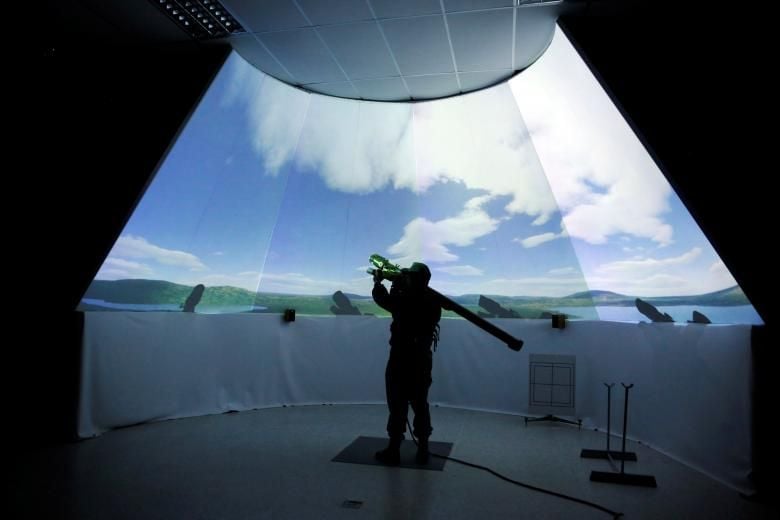 Venezuela's socialist government has long used the threat of an "imperialist" invasion by the United States to justify an arms buildup. Much of that arsenal was obtained from Russia by Venezuela's late President Hugo Chavez, whose tenure lasted from 1999 until his death in 2013, as reported by Reuters.

The missiles, which are shoulder-mounted and can be operated by one person, pose a serious threat to commercial and military aircraft. Weapons experts said there have long been fears that the weapons could be stolen, sold or somehow channeled to the wrong hands, concerns exacerbated by the current civil unrest in Venezuela and the economic crisis roiling the oil-producing nation.

The document seen by Reuters provides the most complete count to date of the size of the arms stockpile. Public weapons registries confirm the bulk of the numbers seen on the Venezuelan military presentation.

Venezuelan government and military officials did not respond to requests for comment about the report.

If you see a spelling error on our site, select it and press Ctrl+Enter
Tags: #Russia#Venezuela#missiles
Latest news