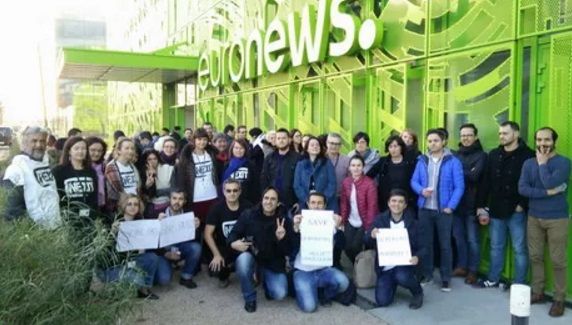 "After nearly six years of work, Euronews will cease broadcasting in Ukrainian on Sunday, May 21," it said in a Facebook post yesterday, reads the report.

The move comes two years after the Ukrainian government stopped financing the service.

On its first day of broadcasting in 2011, Euronews' Ukrainian service was accused of having a pro-government bias after downplaying the size of an opposition rally against then president Viktor Yanukovych.

Euronews broadcasts in Ukrainian began as the result of a 2009 agreement between the NTKU and the European channel headquartered in the French city of Lyon.

Euronews was founded in 1993 as an alliance of some 20 public broadcasters.