Twenty-two people have been killed and almost 60 injured in a suspected terror attack at Manchester Arena, BBC News reports. 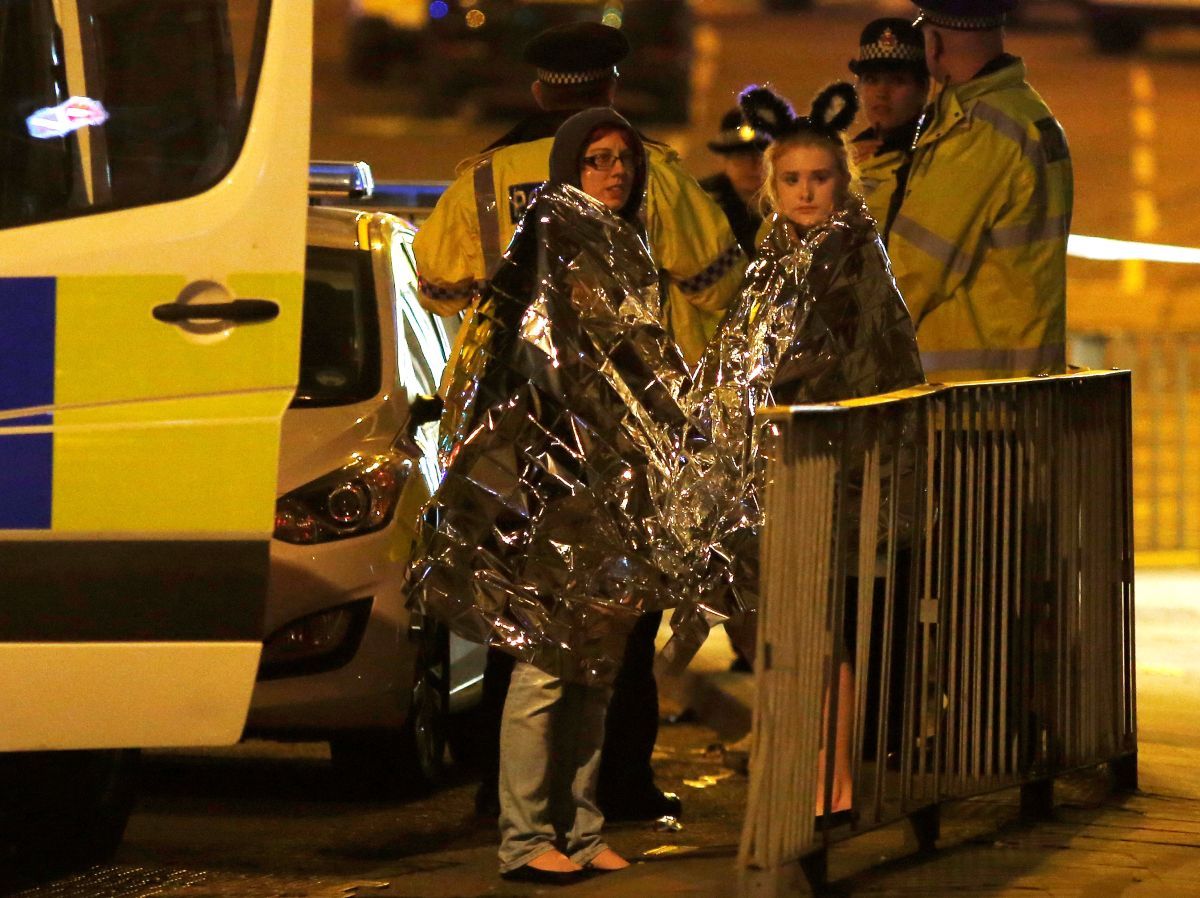 The blast happened at 22:35 BST on Monday following a pop concert by the US singer Ariana Grande, BBC reports.

PM Theresa May said her thoughts were with those affected by "what is being treated by the police as an appalling terrorist attack".

Paramedics at the scene told the BBC they had treated some of the wounded for "shrapnel-like injuries".

The prime minister has suspended Conservative Party general election campaigning and will chair a meeting of the government's emergency Cobra committee at around 09:00 local time, in response to the attack.

Mrs May said: "We are working to establish the full details" of what happened in Manchester.

Read alsoReuters: Five dead, around 40 injured in UK parliament 'terrorist' attack"All our thoughts are with the victims and the families of those who have been affected," Mrs May said.

NEW: video from inside the Ariana concert in Manchester when the explosion took place. pic.twitter.com/7vu4ATEzpP

Senior counter-terrorism officers were assembling in London and liaising with the Home Office, according to BBC.

Unconfirmed reports from two unnamed U.S. officials suggested the attack was carried out by a suicide bomber.

If you see a spelling error on our site, select it and press Ctrl+Enter
Tags: #terrorism#blast#Manchester
Latest news