The UK terror threat level has been raised to its highest level of "critical", meaning further attacks may be imminent, UK Prime Minister Theresa May has said, according to BBC News. 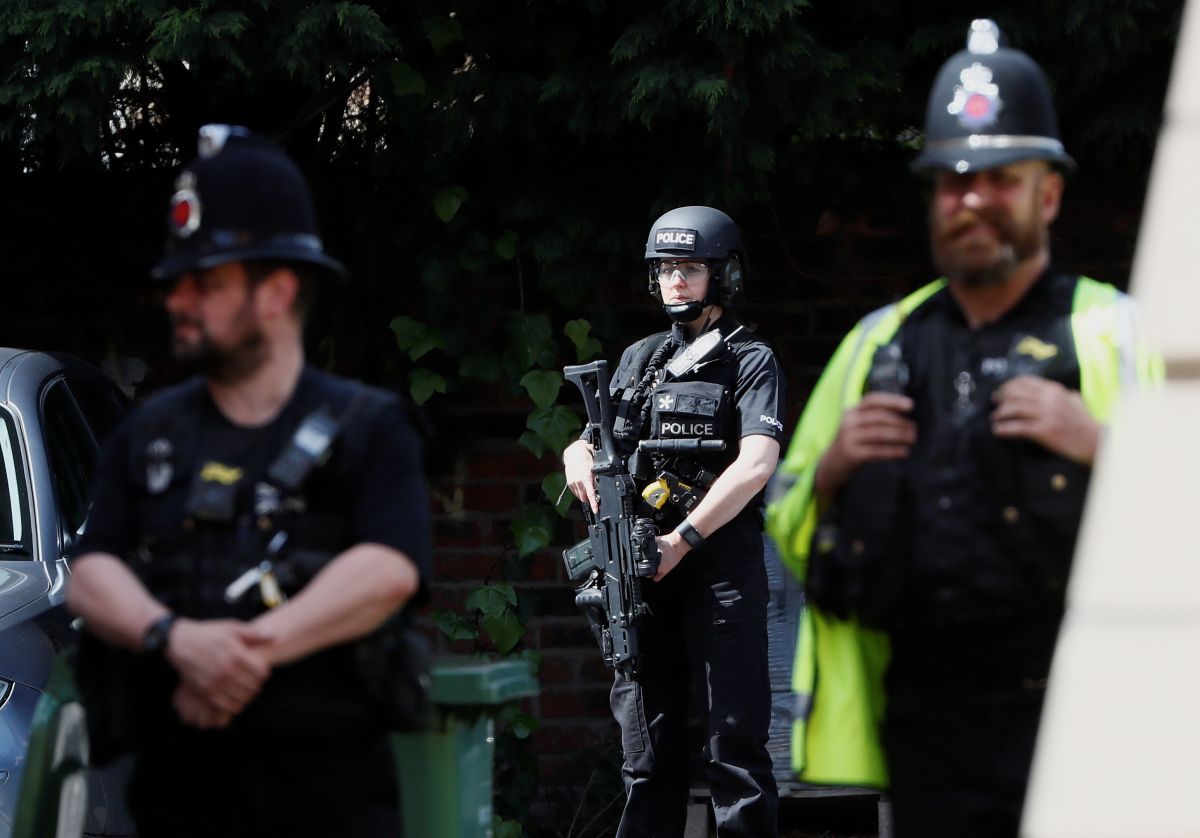 Military personnel will now be deployed to protect key sites.

Twenty-two people were killed and 59 injured when a suicide bomber attacked Manchester Arena on Monday evening.

Military personnel may also be seen at other events over the coming weeks, such as concerts, Mrs May said, working under the command of police officers.

Read also"Ukraine stands together with Britain": Poroshenko condemns Manchester terrorist attackBBC says the number of UK troops deployed will be in the hundreds not around the 5,000 figure being reported.

The prime minister said she did not want the public to feel "unduly alarmed" but said it was a "proportionate and sensible response".

If you see a spelling error on our site, select it and press Ctrl+Enter
Tags: #Britain#TheresaMay#terrorthreat
Latest news