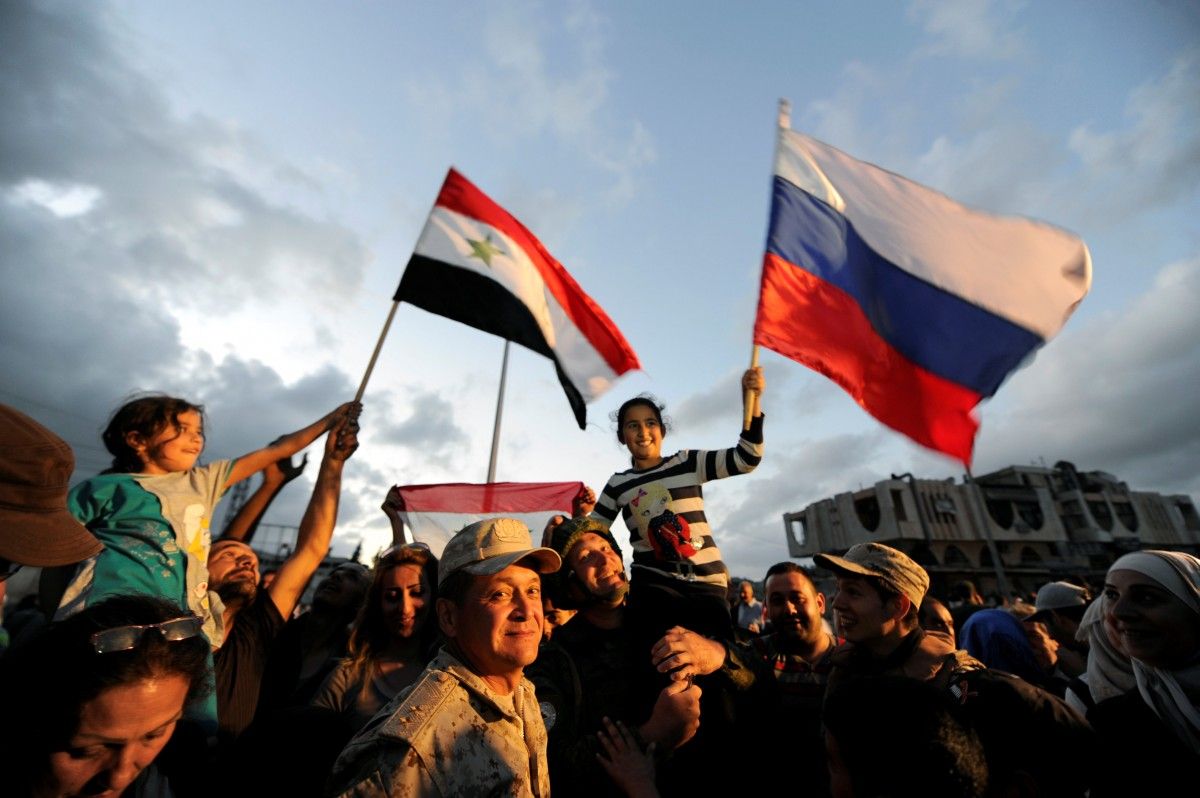 He claims U.S. foreign policy is to blame, as the U.S. drive for global leadership remains a factor of international instability, RBC reported.

Shoigu noted that Washington and the West continue imposing an idea on the international community that there is a Russian military threat.

Read alsoUK terror threat level raised to critical - BBCIn his opinion, this affects the formation of a common front of the fight against the "the major evil of modern times – international terrorism."

As UNIAN reported, Russian President Vladimir Putin announced that "approaches to the re-equipment of the troops" at the western and south-western borders of the Russian Federation with Ukraine had been adjusted taking into account "the combat experience received during the military operation in Syria."

If you see a spelling error on our site, select it and press Ctrl+Enter
Tags:RussiaUkraineSyriaterrorismShoigu