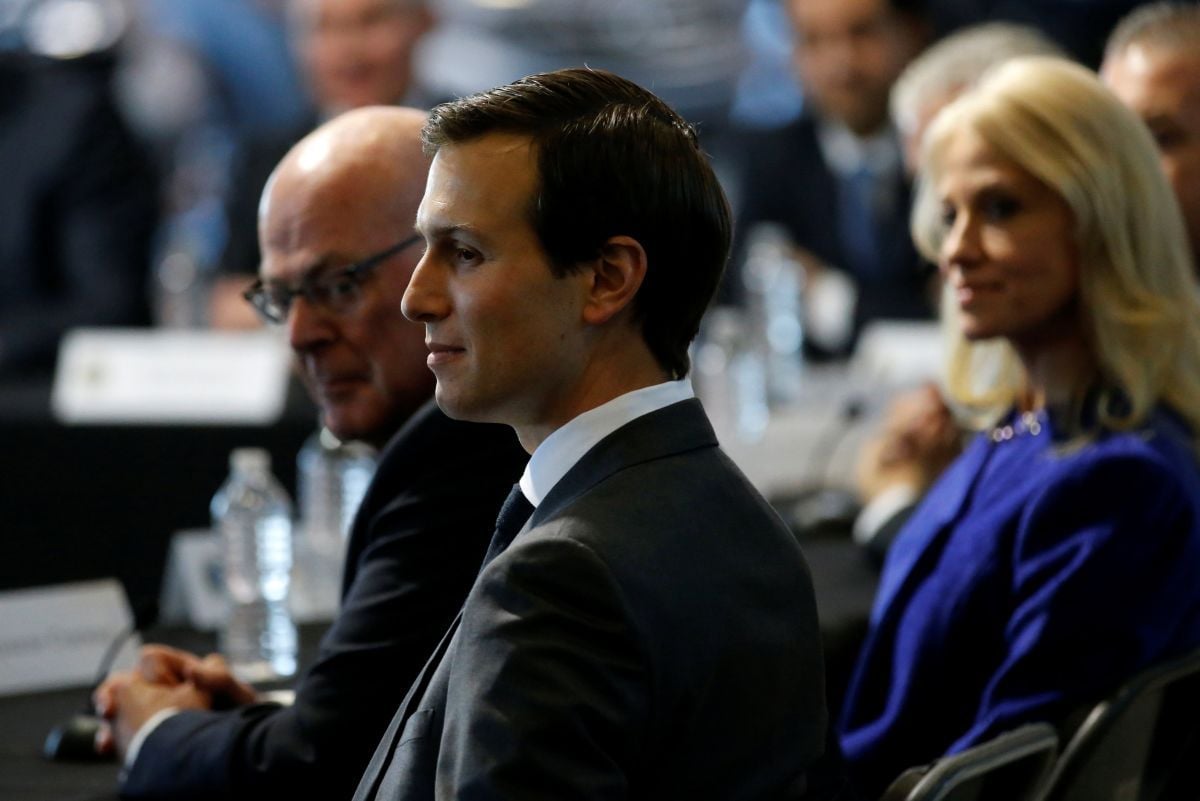 Investigators believe Kushner has significant information relevant to their inquiry, officials said. That does not mean they suspect him of a crime or intend to charge him, NBC News reported.

It is not known whether Kushner has received any records requests from federal investigators.

Also unclear is what precisely about Kushner's activities has drawn the FBI's interest as it investigates whether Trump associates coordinated with the Russian campaign to interfere in the election.

Read alsoFormer Trump adviser says will testify before House intel panel - mediaAt the same time, according to The Washington Post, Kushner met at least once in December with the Russian ambassador, Sergey Kislyak, and he also met last year with a Russian banker, Sergey Gorkov, who is chairman of VneshEconomBank, a Russian government-owned institution that has been under U.S. sanctions since July 2014.

If you see a spelling error on our site, select it and press Ctrl+Enter
Tags:FBIRussiaProbe