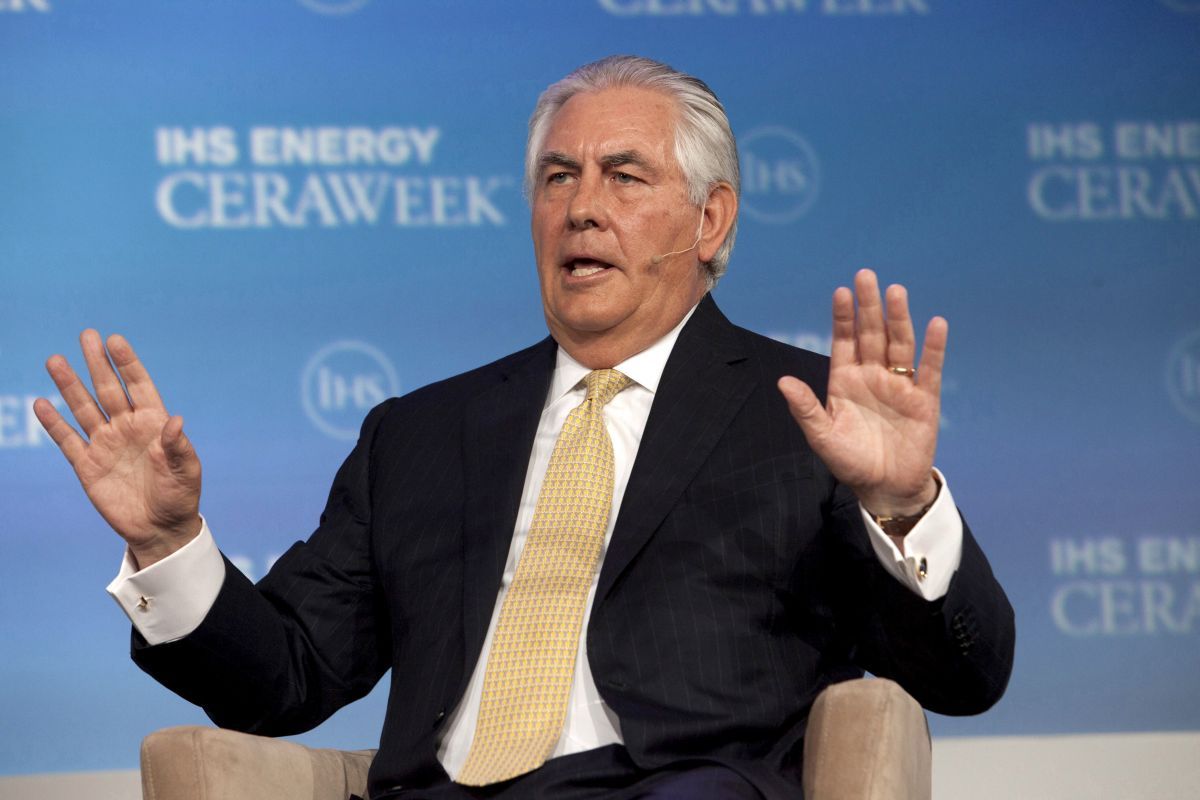 Appearing alongside British foreign secretary Boris Johnson in London, Tillerson said that "all across America, hearts are broken" at news of the attack on people attending a concert by U.S. pop singer Ariana Grande, Reuters said.

British police briefly suspended intelligence sharing with the United States on Thursday after private details of their investigation repeatedly appeared in American media.

Read alsoUK terror threat level raised to critical - BBC"We take full responsibility for that and we obviously regret that that happened," Tillerson said. "With respect to the release of information inappropriately ... certainly we condemn that."

Tillerson said he expected the close security relationship between the United States and Britain to withstand the leaks.

If you see a spelling error on our site, select it and press Ctrl+Enter
Tags:BritainUSATillersoninvestigationpoliceleaks