Merkel: Europe can no longer rely on U.S. and Britain – DW 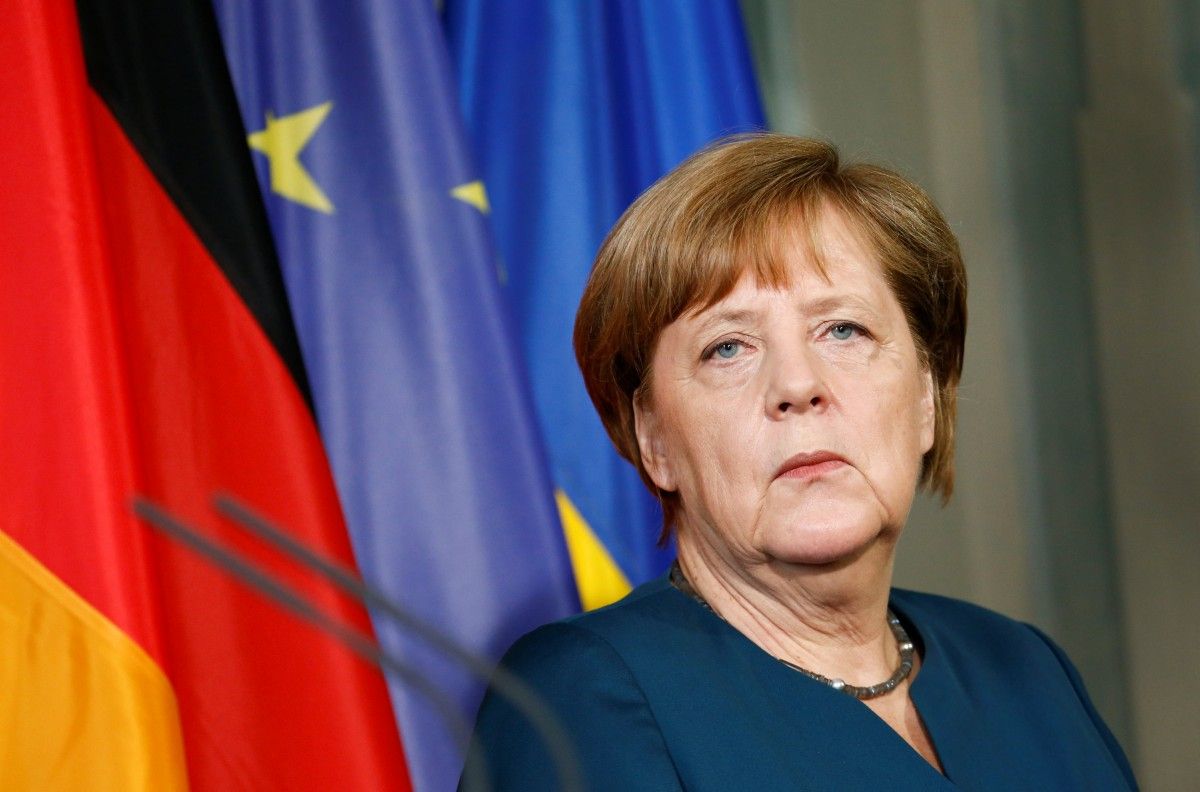 "The times when we could fully rely on others have passed us by a little bit, that's what I've experienced in recent days," she said while speaking at a campaign rally in Munich, Deutsche Welle reported.

Her reference was to the contentious G7 Summit meeting in Sicily, which ended Saturday with the world's democratic powers divided. Most notably they were split "six against one," as Merkel described it Saturday, on the man-made threat posed by global warming.

Read alsoG7 leaders stand united in fight against terrorism – Taormina statementEven though Britain agreed with its European allies on the need to combat climate change, its decision to leave the European Union means it, too, will be going its own way on a range of issues.

U.S. President Donald Trump, who campaigned as a global-warming denier – calling it a hoax perpetrated by the Chinese – refused to go along with his six counterparts in reaffirming their support for the 2015 Paris Agreement, which aims to cut greenhouse gas emissions in order to limit the rise in global temperatures.

"For that reason," Merkel continued, "I can only say: We Europeans really have to take our fates in our own hands."

Of course, that must be done in a spirit of friendship with the United States and Britain, she said, "But we have to wage our own fight for our future, as Europeans, for our fate."

If you see a spelling error on our site, select it and press Ctrl+Enter
Tags:BritainUSATrumpMerkelGermanyclimatechange