One serviceman was killed and five others were wounded on Tuesday during a hard landing of the Antonov An-26 twin-engine turboprop aircraft at an airfield in Saratov region, western Russia, the Defense Ministry said, according to Russian news agency TASS. 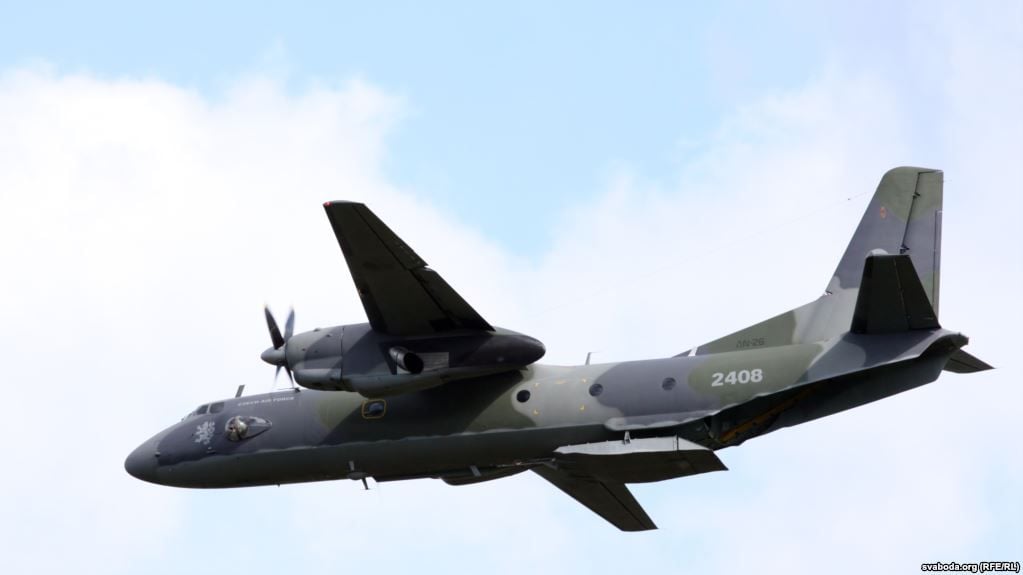 "One serviceman was killed and five crew members were quickly taken to a medical facility by a helicopter of a search and rescue service," the ministry said in a statement, TASS wrote.

The incident occurred during a training flight at 05:40 on Tuesday (02:40 GMT). The aircraft was making an attempt to land at the Balashov airfield but deviated from the planned angle and caught fire. There were six crew members onboard the plane.

Read alsoCrash of Cuban military plane kills 8According to preliminary data, the crash landing may have been caused by the failure of one of the engines, the ministry said. A special commission of the Defense Ministry is heading to the scene.

If you see a spelling error on our site, select it and press Ctrl+Enter
Tags: #Russia#plane#landing
Latest news