An air strike by the U.S.-led coalition has killed the founder of the Islamic State propaganda media outlet Amaq in the eastern Syrian province of Deir al-Zor, his brother said in a Facebook post on Wednesday, as reported by Reuters. 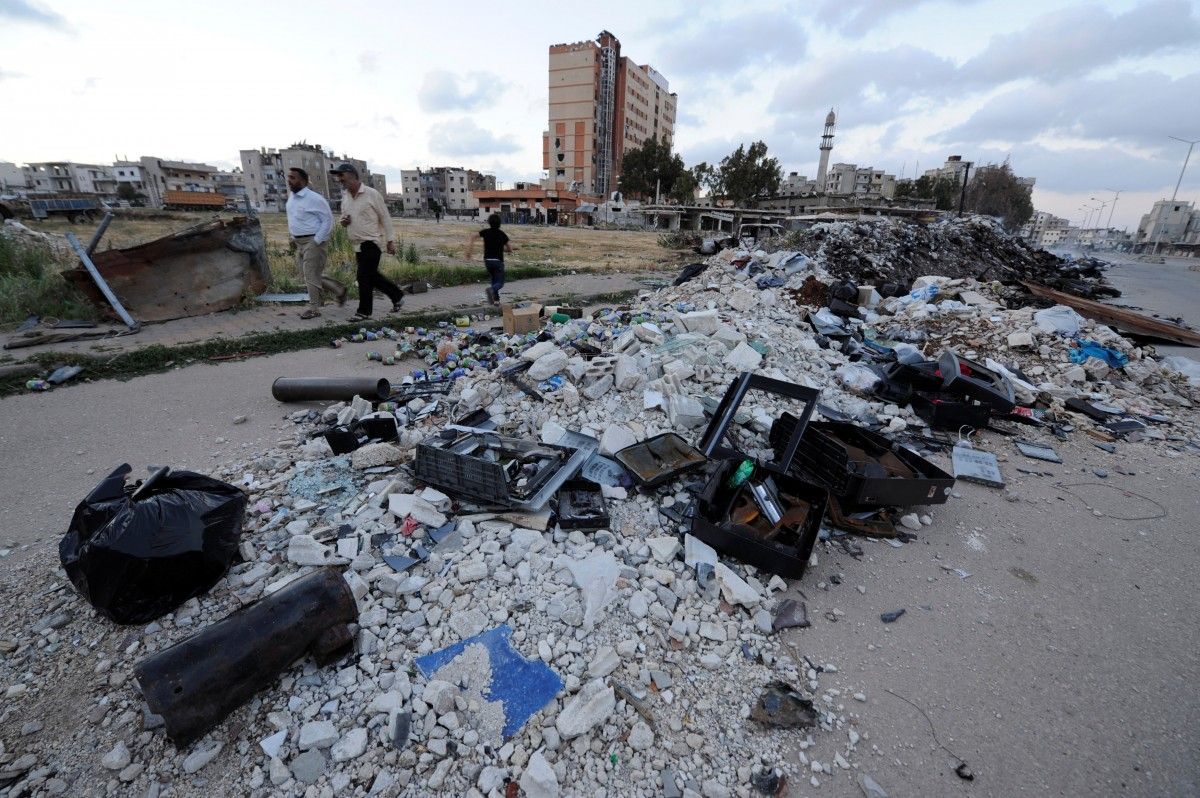 Reuters could not independently confirm whether he had been killed. There was no immediate comment from the United States-led coalition against Islamic State.

The post said the strike killed Rayan Meshaal and his daughter in their home in the city of al-Mayadin. Syrian opposition activists had been sharing news of Meshaal's death on social media.

"I'm pleased to announce the martyrdom of my older brother Baraa Kadek, known as Rayan Meshaal...in an air strike by the coalition," the Facebook post reportedly by his brother said.

Katz added Amaq had "shown itself as ISIS' state media agency" since its founding in 2014 and had issued claims for at least two dozen attacks around the world.

Islamic State militants control swathes of Syria's vast eastern deserts and most of Deir al-Zor province bordering Iraq, but they have been on the back foot over the past year.

Read alsoEU extends sanctions against Syrian regime by one yearWith air strikes and special forces on the ground, the U.S.-led coalition is supporting an alliance of Kurdish and Arab militias in a campaign to capture Raqqa city.

The Syrian Democratic Forces are advancing on Raqqa, Islamic State's urban base of operations in Syria, and have seized tracts of territory in northern Syria from the jihadist group.

The SDF, which includes the powerful Kurdish YPG militia, expect to storm Raqqa in early summer with the help of new weapons from the coalition.

Islamic State is losing ground in both Syria and Iraq under assault from an array of sometimes rival forces in both countries. Many of its fighters who have retreated from other fronts are believed to be massing in Deir al-Zor.

The Britain-based war monitor said coalition warplanes killed more than 40 children and leveled the municipality building. The U.S.-led coalition says it is careful to avoid civilian casualties in its bombing runs in Syria and Iraq, and investigates any allegations.

If you see a spelling error on our site, select it and press Ctrl+Enter
Tags: #Syria#IslamicState
Latest news